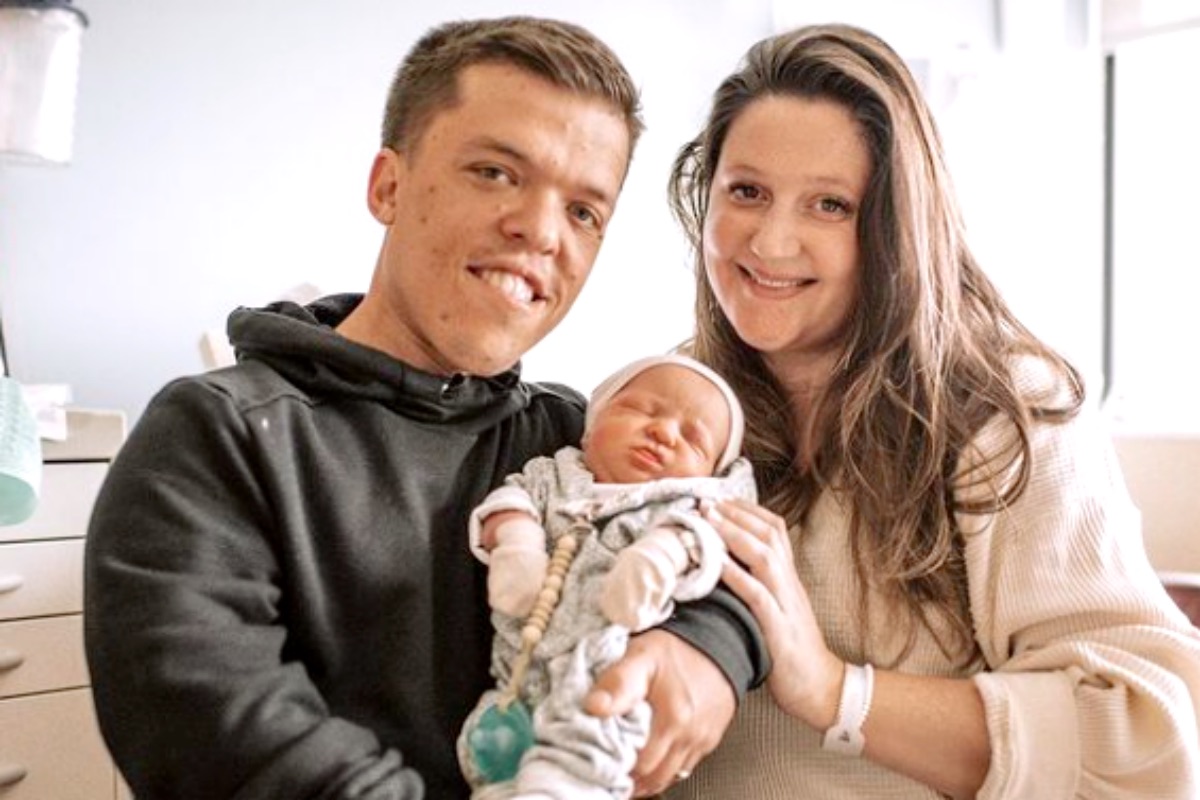 Fans of the Little People Big World Show have been upset with Zach Roloff’s character recently. After watching the latest episode, many viewers have said that Zach failed to live up to their expectations. He took advantage of his tall wife and depended on her for all the heavy lifting and parenting.

Tori Never Received Support From Zach While Preparing For The Party

So, this week’s episode was mostly about Liah’s second birthday party. Preparations for the party were one-sided. Tori mostly did everything. The couple was filmed chatting with each other.

Zach lay on the floor as he watched his pregnant wife do all the work in preparation for the party. The anger coming from fans was that Zach could have at least done something. Tori had already mentioned that she still had a lot to do but he just sat there. 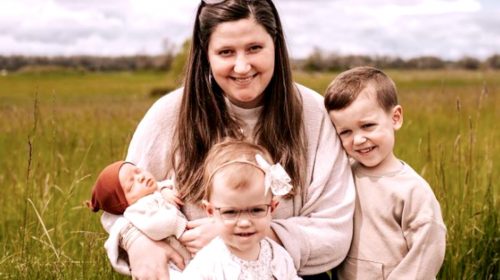 This was the last straw for many fans. The couple decided it was time for Jackson to take a nap. Jackson recently had surgery and he needed all the help he could get. However, he couldn’t get any help from his father.

His mother, who is roughly four months pregnant, picked him off the couch and carried him to his bed. It was just appalling to see the man of the house lie down and watch his wife do everything. 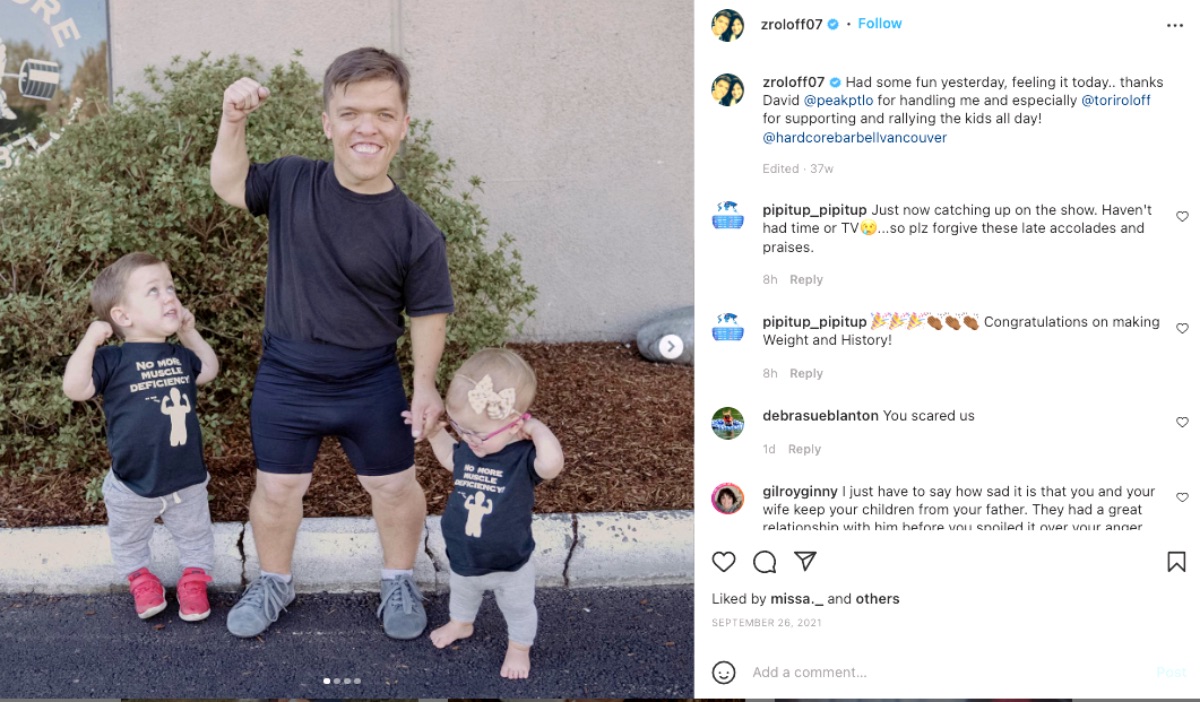 Was Matt Right After All?

Connecting the dots, some fans of the show have begun to see some reasons why Matt Roloff didn’t sell the farm to Zach. Both Tori and Zach have been reported to be lazy people. During the previous season, Tori said that she won’t be doing any dirty jobs on the farm.

Fans have also called out Zach Roloff for being lazy at everything. Hence, it’s possible that Matt never sold the farm to Zach because he believed that he couldn’t manage the farm. What do you think about Zach’s behavior? Leave your thoughts in the comment section below.

Why Are Applicants Who Bully Chosen To Be On Married At First Sight?