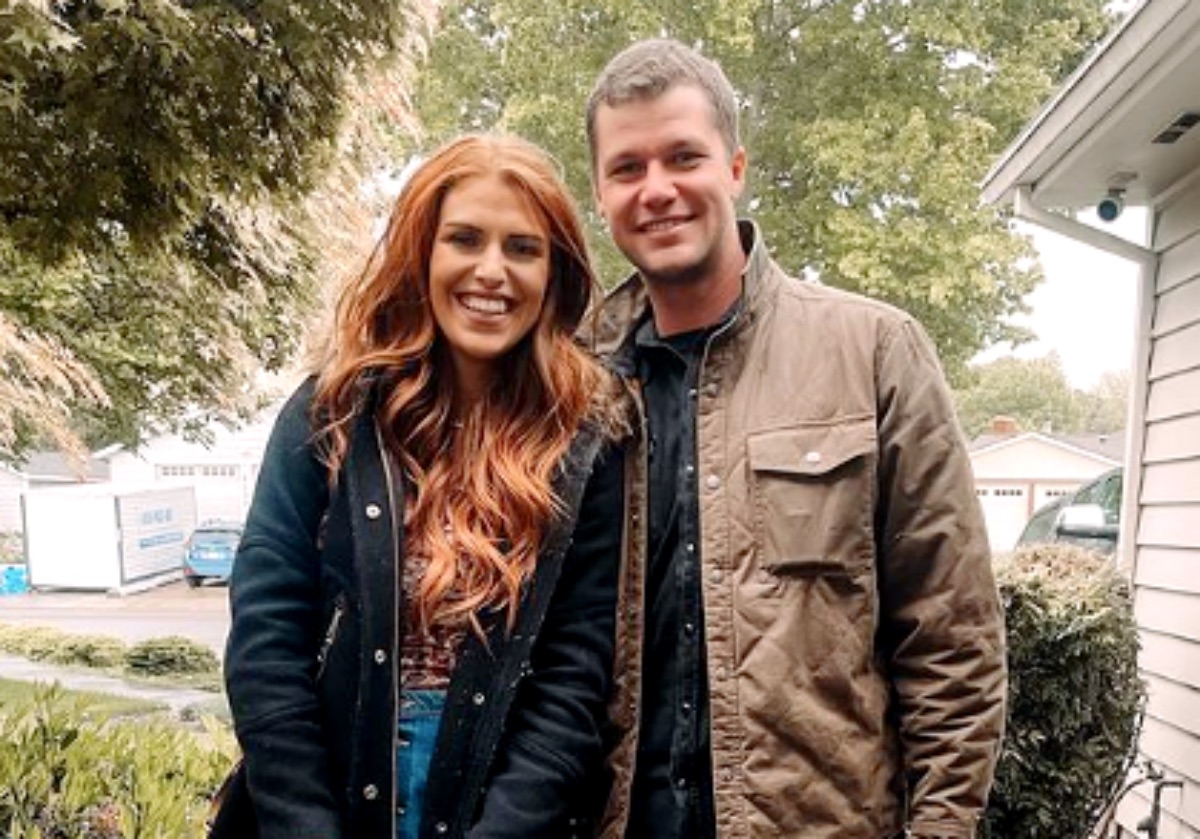 It’s old news for Little People Big World, (LPBW,) fans that Audrey And Jeremy Roloff hankered for their own farm. However, for one reason or another, Matt Roloff didn’t want to sell to them. So, they went off and looked for their own place. The search that lasted about two years resulted in a nice find. Leaked ahead of the official announcement, on June 14, Jeremy confirmed they got their own place.

A few years ago, Jeremy and Audrey declared that he has a hankering for ranch life. Ever since then, they never gave up the dream of giving their kids the best life on their own piece of land. Of course, like his dad, Jeremy loves construction and projects, and now he has enough work to keep him going for a lifetime.

When leaks arrived earlier this month, we reported that the Little People Big World alums sold their first home, presumably to help with a downpayment on their new land. Sources revealed that the farm isn’t far from Audrey’s parents’ place. Additionally, the scenic beauty adds value to it. Well, it has now been confirmed that they bought the farm, and clearly, it has a stamp of approval from his dad, Matt.

Taking to his Instagram this week, Jeremy posted up two photos. One of them revealed their trestle. Already, it seems that he’s hard at work on new projects. In the second photo, the kids, Ember and Bode sat atop their dad’s ATV and posed for a cute picture in one of the fields.

In his caption, the Little People Big World alum said, “Very excited to announce that we’ve purchased [a] property for our next adventure!” Once again, he reminded fans, “we’ve been searching for a while and have toured some stunning properties along the way – what a journey.” Next, he talked about feeling “very thankful,” and said that they found and closed the deal “a month ago.”

Little People Big World fans were quick to congratulate  Audrey And Jeremy Roloff. Here’s a small sample of the way they reacted to the news:

Beyond stoked for you guys!!!❤️❤️ God is great!! The trestle.

Congratulations Very happy for you and your family ❤️.

Your guys’ story continues to amaze me. It’s so easy to see God writing it! Wishing y’all the best!!
Wow! This is exciting! Some things don’t work out so better opportunities come along. Congratulations Jeremy and Audrey! May your new adventure with your kiddos be grand✨✨✨”

Many people liked the post, and if you think that Matt Roloff hates the idea, you’d be wrong. After all, he was one of the blue-ticked accounts who liked the post about the farm.