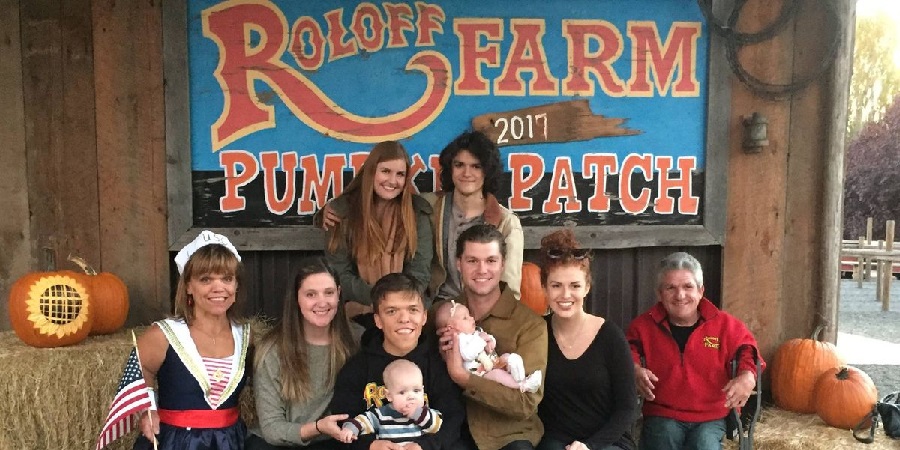 Little People Big World Spoilers suggests that fans are comparing Roloff Farm’s private tour prices to a trip to Disneyland. What do you get for your money while touring the family farm?

Little People Big World Farm Has Been Around For Decades

Little People Big World fans have watched the Roloffs operate the farm for over 22 seasons. The farm gets a lot of visitors during pumpkin season and the family has chosen to capitalize on that. Recently, fans learned the price of admissions to the Pumpkin Season festivities and fans were stunned. While toddlers get free admission there are no price breaks for children.

Everyone two years old and up is charged $24 each. A family of four would spend roughly $100 just for admission, food is not included. Zach Roloff used to do the tours but this past season, Chris Marek, Amy Roloff’s husband stepped in to fill the vacancy. Fans are shocked by the price of the private tour.

Little People Big World fans have been discussing the pricing of the private tours according to the farm’s website. The website advertises private tours for 1-3 people for $350. It costs $50 for each additional person in the tour group that is over three years old. 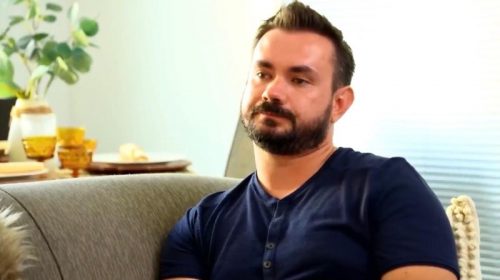 Private tours have to be scheduled at least 60 days in advance and last less than 30 minutes. Fans are stunned that 30 minutes with the Roloffs are the same price as a day at Disneyland. Are 30 minutes in the Roloffs company worth that amount of money?

Are The Roloff Farm Attractions Worth The Price?

What is included in the admission prices of the farm featured on Little People Big World? According to the website, the farm is open on Fridays, Saturdays, and Sundays during the month of October. Pumpkins and gourds can be purchased from the farm for $.69 a pound. The Scenic Trail, Wagon Tour Ride, Air Cannons, Face Painting, Choo Choo Train, and Country Store are attractions of the farm.

However, some of the activities cost more. There are also food stands and souvenirs that can be purchased as well. Fans believe the farm is overpriced. According to fans, the prices changed last season and now charge the same price for two-year-olds as adults.

One viewer states that for three adults and a six-year-old the price was $101.95 and they weren’t even sure what they paid for. This suggests that several things were not included in the admission price.

This visitor also reviewed their trip as very disappointed. Another fan said they had taken their grandkids that past three years but could not afford $150 for an afternoon. The same visitor stated that they hated to give a hometown attraction this kind of review.

Do you believe a tour of the farm is worth these prices? Would you take your family for an afternoon?

Is Welcome To Plathville Star Kim On Board The Crazy Train?