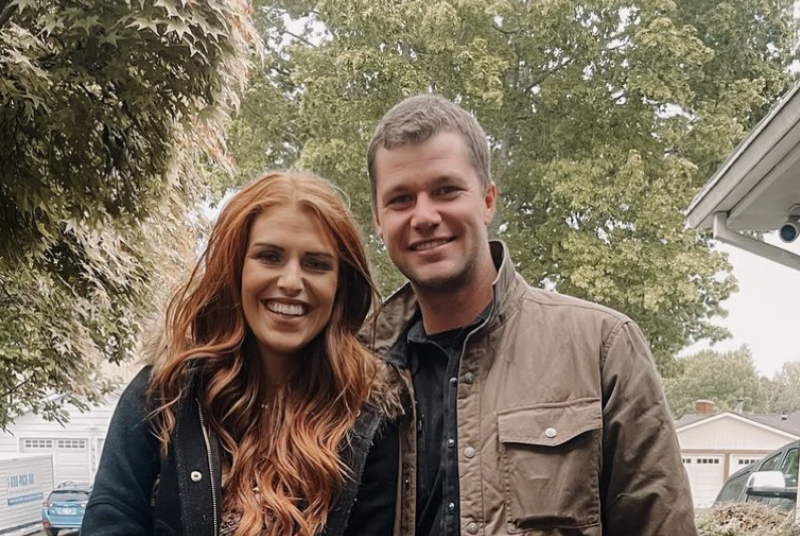 Little People Big World, (LPBW) fans know that Audrey and Jeremy Roloff yearned for their own farm. Actually, it’s long been a dream of theirs to raise their kids on one. At first, they approached Matt and made an offer. However, he turned them down. So for ages, they have been looking at property, New leaks confirm that they have found their own place.

A few years ago, fans saw on social media, that Jeremy and Audrey thought about buying a portion of the farm from his dad. Well, it all came to nothing. In fact, in Season 23, TLC fans see that Zach also made an offer, but Matt turned him down as well. Some disgruntled fans now suggest that the youngest son, Jacob, who previously showed no interest in it might cozy up to his dad for some land.

Little People Big World Season 23 is a difficult season for TLC fans to watch as almost nothing good seems to happen in the family. Apart from Jackson and Lilah, fans really struggle with all the tension that goes down. Well, a leak from a source very close to the family revealed that Audrey and Jeremy celebrate some good news.

Soon, fans will hear the news that Audrey and her husband finally found the exact type of farm that they dreamed about for so long. Actually, it’s been a search spanning two years that they hunted around. Along the way, they did find a nice little cabin that Audrey wants to use as a BNB. But that special piece of farmland eluded them.

Apparently, it all took place very quickly, but the Little People Big World alums signed for it about a month ago. So, Jeremy’s already starting up some projects there. Additionally, it’s close to her parent’s property. Well, it sounds like the place needs some work, but fans know Jeremy’s keen on working hard.

Sources say that the Little People Big World couple listed their home for sale, which Audrey took a bit hard. After all, places where memories are made always remain very special. Still, they couldn’t really say no to buying the new piece of land which has a lot of potential and stunning views.

Of course, Bode, big sister Ember, and baby Radley will make new memories for their parents. So, an exciting future looms. No doubt, Audrey will share their new farm and journey with their many fans as time goes by.