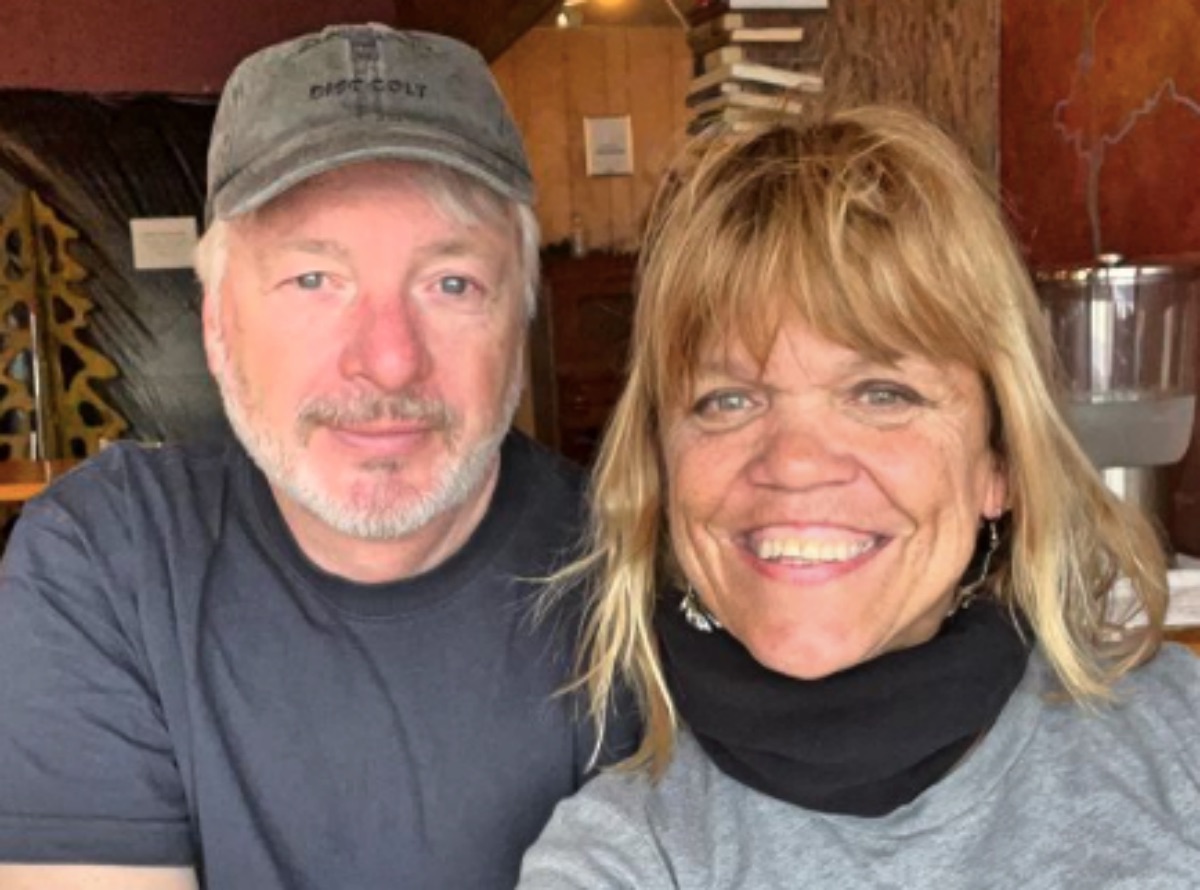 According to ScreenRant, Chris Marek is drawing some flak from Little People Big World fans as many share feelings of distrust for the TLC personality. Continue reading and we’ll give you the low down.

Little People Big World – Down to Earth or Shiftier than he Looks?

After a 27-year, unhappy union with Matt Roloff, Amy went on to find her knight in shining armor in Chris Marek. However, some TLC viewers seem to think Chris is shiftier than he looks.

Marek grew up in Portland, Oregon, and has never been married until he met Amy. From watching Little People Big World viewers can easily get the impression that Marek is down-to-earth and polite. 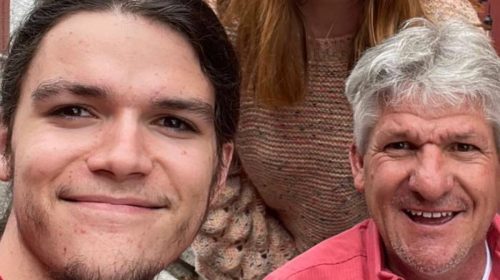 After a lifetime working in the real estate field, Marek has made a name for himself in the business. And, while Marek may have Amy Roloff wrapped around his finger, so to speak, not all fans are buying the good guy bit.

According to ScreenRant, Fans have been untrusting of Marek ever since he changed his relationship status on Facebook, writing that he had “retired his Player badge” for Amy. Even still, it took most fans a little time to warm up to Marek. Many viewers were put off that Amy had replaced Matt so quickly. 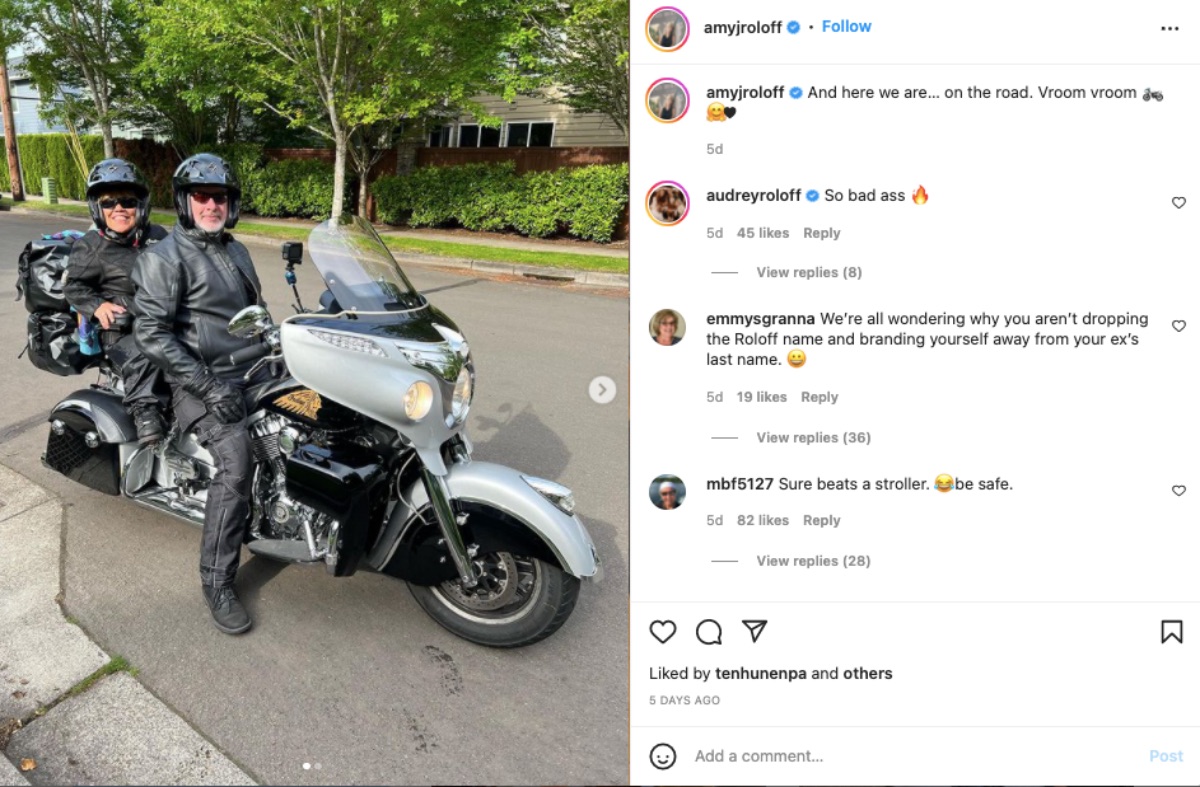 Reportedly, many fans felt Chris was living off Matt’s hard work. Needless to say, fans have frequently bashed the reality TV star. For example, when Amy shared images from their cruise on Instagram in 2018, fans slammed Marek claiming that he had “terrible intentions” or that he was “creepy.”

Some fans have even reportedly taken to questioning Marek’s sexuality, claiming, at the beginning of the couple’s relationship, that he may be gay and using his relationship with Amy as window dressing.

Many felt it strange that someone could be single their whole life yet move as quickly as he did with Amy. Even though Marek is still on thin ice with some untrusting Little People Big World fans, many also hold hope that he does turn out to be a good guy.

Amy and Chris appear to still be wildly in love and having a great time traveling together, however, only time can truly test a relationship and either confirm or deny fan’s concerns. Be sure and catch Little People Big World tonight at 7 and 8 PM CT on TLC and return here often for more spoilers, news, and updates.

Welcome to Plathville Spoilers: Moriah Plath May Have a New Boyfriend