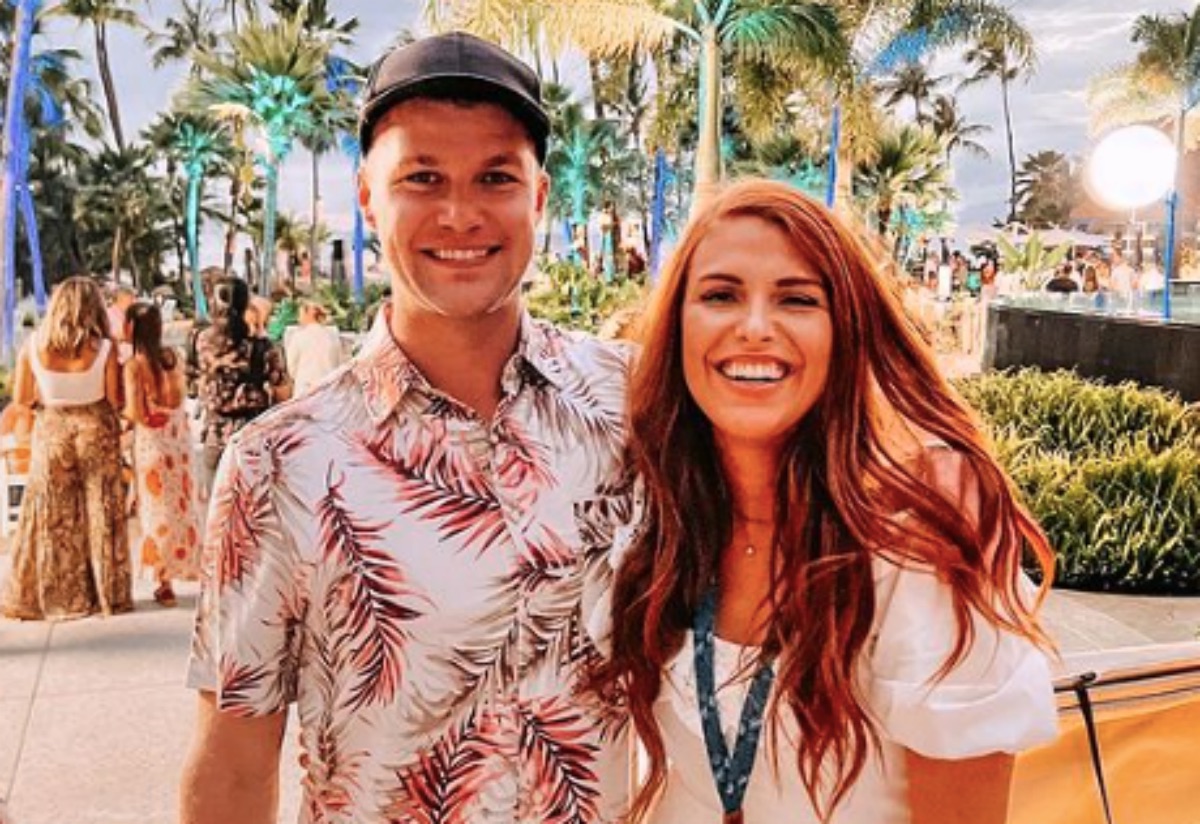 Fans of Little People, Big World do not appear to be supportive of Jeremy Roloff’s wife Audrey Roloff, with some calling her a “mean girl.”

Though not a cast member on the show for very long, Audrey definitely left a bad taste in some fans’ mouths, some of whom believe she’s a real-life “mean girl” according to ScreenRant. Continue reading and we’ll give you the low down.

Some might say that Audrey hasn’t learned much since being on Little People, Big World, about putting forth a positive image of herself. Some might even believe she creates her own problems. Fans of the show love it for its wholesome themes and loving family dynamic, but many reportedly feel that Audrey didn’t help it at all. 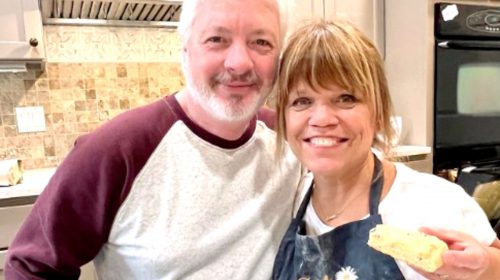 Though Audrey hasn’t appeared on the show since she and Jeremy left, back in 2018, the couple has continued to share updates with followers and friends. Fans first met Audrey during Season 13 of Little People, Big World after she and Jeremy, Matt and Amy Roloff’s eldest son, got engaged.

The pair got hitched at Roloff Farms, located in Oregon, in 2014. They then moved to Los Angeles but winded up returning to Oregon to start their family. Though Jeremy and Audrey no longer appear on the show, some critics believe that Audrey still sees herself as the center of attention.

Little People, Big World viewers think Audrey is out of touch with her followers and that she’s just a “mean girl” in a woman’s body, reports Screen Rant. There have reportedly been many times fans have questioned and even castigated Audrey’s motives and a recent Reddit doesn’t appear to be any different. 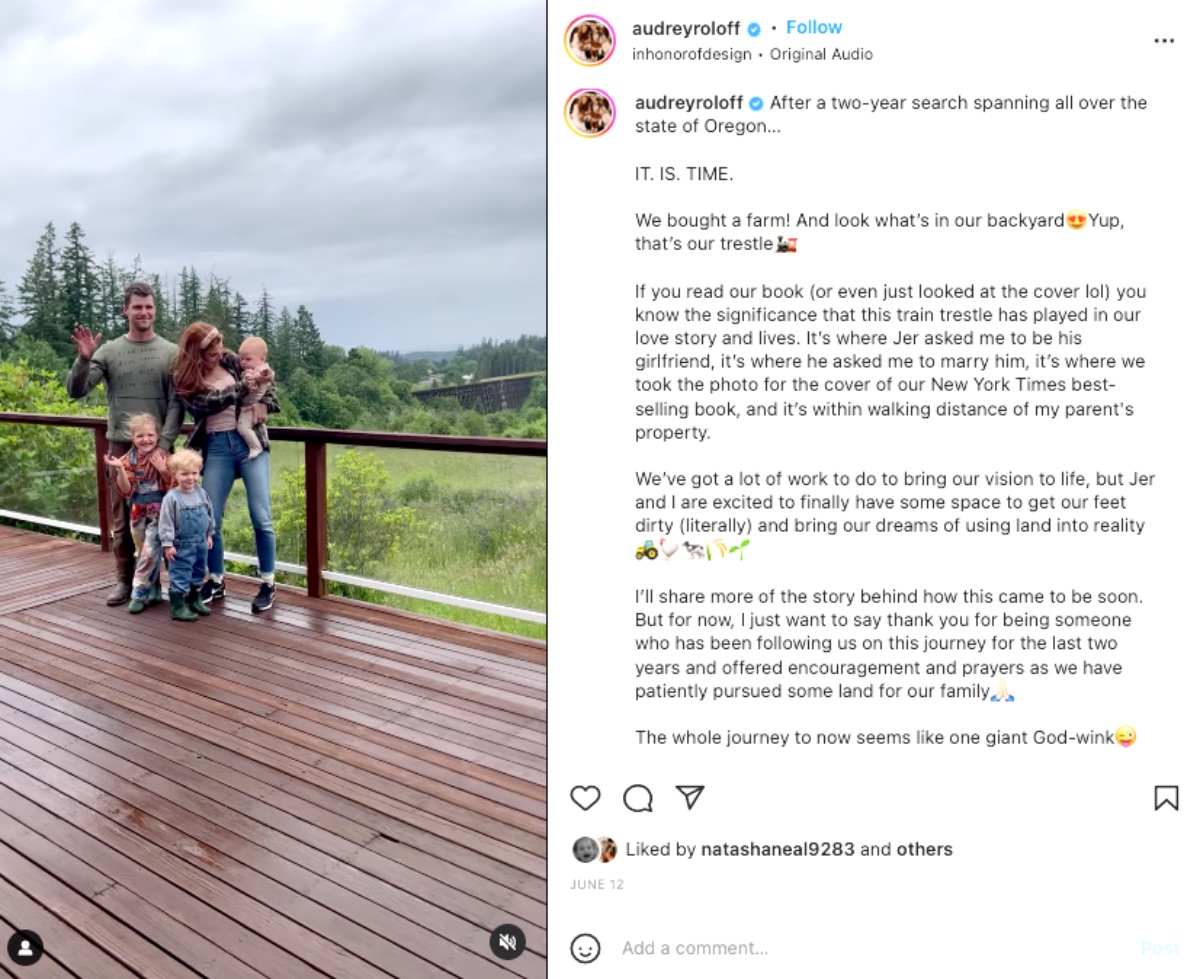 The thread features naysayer’s reactions to her bragging about an expensive stroller purchase. During a recent trip to the Young Living Convention, the former reality TV star bragged about her $700 stroller, and critics were incensed.

One such detractor wrote about Audrey, “Mean girls grown up,” while yet another quipped that she was at a ” pretentious bit*h gathering.”

Little People, Big World fans, and critics have reportedly had it in for Audrey since she first revealed that she was an anti-vaxxer. On that occasion, Jeremy, Audrey, and their children went on vacation during which Audrey shared on social media that she was unhappy with having to wear a mask while COVID was in full swing.

Be sure and stay caught up with all your favorite Little People, Big World cast members, and Roloff family members. Return here often for more spoilers, news, and updates.