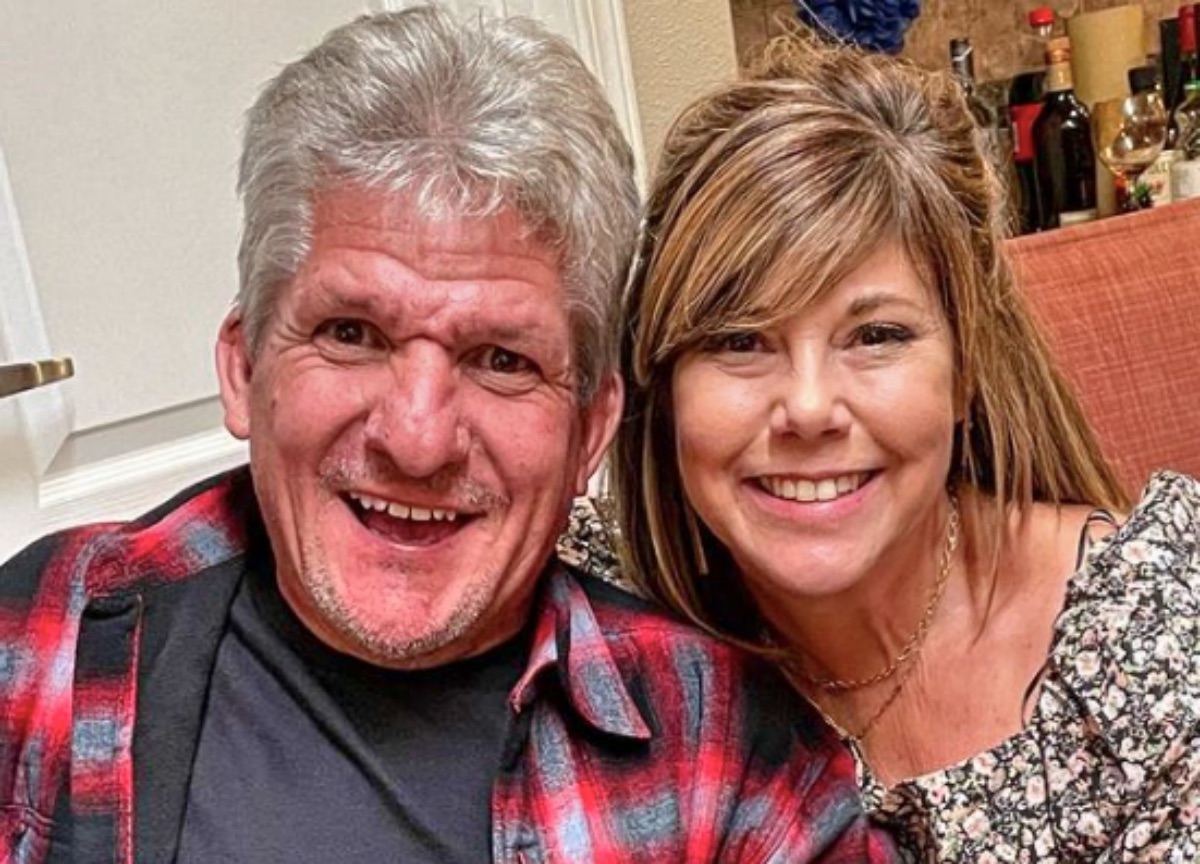 Little people Big World, (LPBW) Season 23 brings plenty of drama and fans see that Zach and his dad, Matt Roloff clashed over the sale of the northern section of the farm. Actually, he only sells off a very small portion of the property. But, TLC fans hoped that it would stay in the family. Taking the emotion out of it, Matt made a serious YouTube video and revealed a lot of things fans have not seen on the TLC show.

While fans rage because Zach and Matt fought over his decision to sell the piece of farmland, he seems to have made a business decision, ‘d rather a personal one. That became evident when he posted a new video on YouTube this week. After all, he previously said that Jeremy and Zach had ample opportunity to work out a plan to buy it.

LPBW fans recently saw some interesting clips and photos of projects that Matt started over the years. Not common knowledge, they include a secret mine and a big castle that his daughter Molly could have enjoyed. However, it took a long time, and she was too old to enjoy it by then. Now, more secrets emerge that TLC fans might not know about.

When Matt started his video, he explained that it was a “serious” one. So, he didn’t spill tea about the show or slam his family. Additionally, it seemed particularly interesting for those who never visited the Pumpkin Season agritainment event. More development of the big portion of the farm is costly, and the smaller sale probably helps to finance it.

The LPBW patriarch already told fans that the Pumpkin Season will continue. So, he explained in the video that during the coronavirus, he already migrated a lot of it to the main farm. It’s “goodbye to the castle,” and they will sell off the pirate ship. Tunnels, Western Town, trapdoors, and other structures also leave the Roloff family.

Secret History You May Not Know

Basically, the video by the LPBW star was a hard sell promo for prospective buyers who want a particular lifestyle or business. However, in the video below, you’ll see ATV trails, Jacob’s cabin, and other nooks and crannies that you probably never saw before.

One follower commented, “Wow! Times are a changing…I hope you will show us some of your new projects on the part of the farm you’re keeping, Matt. I’ve always enjoyed watching all of your projects unfold over the years

Then another one wrote, “That would be a huge undertaking! Amazing what you all built as a family! I can’t imagine trying to keep up with all of that. I can see why it’s probably best to sell some of it now.”

This comment also arrived: “Appreciate the behind the scenes. It’s fascinating to see where the day takes you. You have given your kids memories for a lifetime, roots, and wings. Now, you have the right respectfully to continue to pursue your vision and enjoy the fruits of your hard labor.”

Welcome to Plathville Spoilers: How Much Are Kim and Barry Plath Worth?