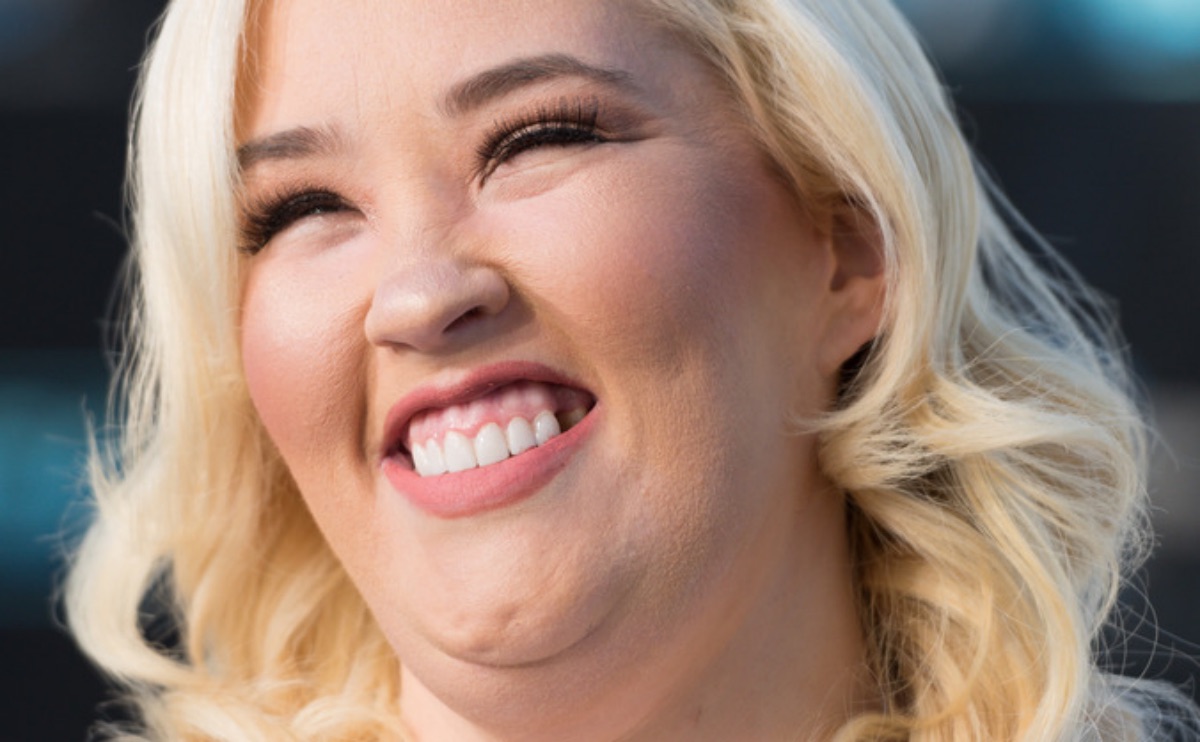 Mama June: Road To Redemption currently airs on Fridays on WEtv and fans are thoroughly sick of June Shannon’s selfish ways. Whilst they appreciate that she went to rehab and tried to reconcile with her kids, they don’t believe her heart is it. So, they slam her for being “a pathetic narcissistic failure.”

When Alana’s mom shared a post about people signing up to watch her and Justin Stroud commenting on the show, fans slammed her. After all, she barely mentioned Alana’s 16th birthday.

Once again, she made it all about herself. Bear in mind, that she got shot of her daughter in a hurry when she appeared on Dancing With The Stars. Sending her home alone, she went off to meet with her now-husband, Justin Stroud.

Mama June fans are just grateful that Josh and Pumpkin Efird are there to stand in as Alana’s parents because of her mom’s selfish attitude. Certainly, it seems that WEtv fans will be slow to forgive her for abandoning her daughter.

Previously, fans saw that Alana really didn’t want her mom at her 16th birthday party. However, she gatecrashed it and once again, made everything about herself. With the entire family feeling awkward, she didn’t seem to notice or even care that they don’t trust her.

Mama June fans know that she gets out and about and has been hanging with a lot of people from rehab. So, it’s alarming that she didn’t bother to wear a mask at the birthday party. A previous episode that revealed her positive covid test made fans even more furious with her than before.

Mama June fans know that she didn’t feel unwell when she crashed the party. Nevertheless, they hate that she seemed so focused on herself that it didn’t occur to her to wear a mask. 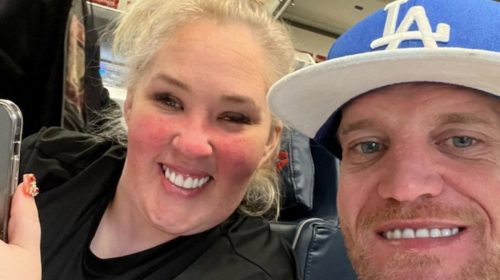 Mama June Road To Redemption Fans Slam June And Justin – Is He Clean?

Even when it was pointed out that her kids and grandchild Ella Grace were at risk, she didn’t seem worried about them. Instead, she just complained because somehow she got the blame.

Plenty of fans slammed her and some of them think the show needs a name change as she isn’t much of a good mom. However, one fan felt so angry that they wrote, “[June’s] a pathetic narcissistic failure.”

Another fan of the show said, “She isn’t even concerned that she exposed those babies…she is a sad excuse for a mom.”

Furthermore, a lot of fans suspect that often, she looks and sounds like she’s using drugs again.