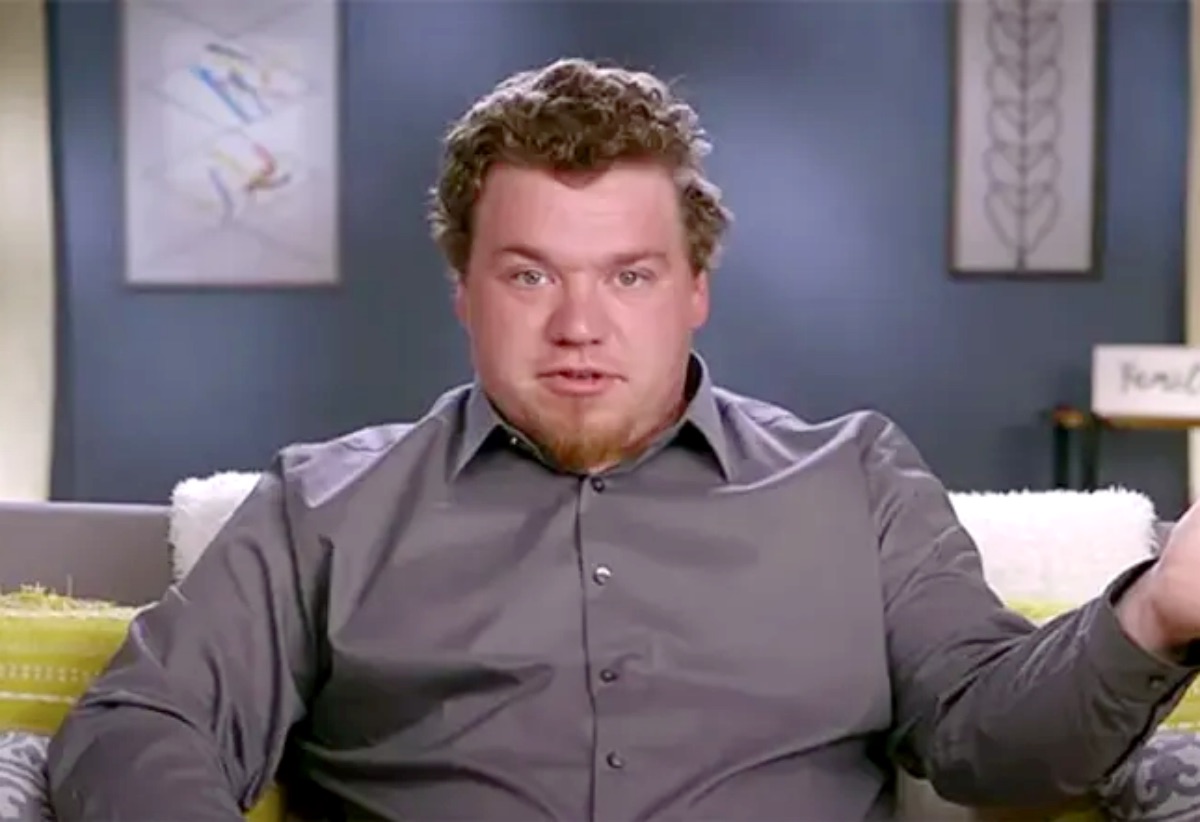 Mama June: Road To Redemption returned and ever since Family Intervention and Family Crisis, they saw that June let down the family. Of course, she comes back with more drama, and fans slam her for it. But how well do they know Josh Efird? He’s not the noisiest member of the WEtv cast, after all. This week, fans discussed Pumpkin’s husband when they found out a few things they might not have known.

For years now, fans saw that Alana and Pumpkin’s mom seems like a really big fail when it comes to parenting. Well, she abandoned her grandchild, Ella Grace, and her young daughter, Alana Thompson in favor of Geno Doak.

This season, fans see that after she took off and ended up in rehab, she seems just as selfish as ever. So, WEtv fans complain that nothing ever changes.

The new season of Mama June: Road To Redemption reveals that Josh and Pumpkin managed to hang onto custody of Alana, Recall, Alana’s dad, Sugar Bear handed over custody to Pumpkin during her mom’s absence. Now, she seems to try and force herself back to Alana, fans don’t buy it. After all, she’s all about her new husband, Justin Stroud.

Fortunately, Josh Efird is around and that seems to give Alana some stability. Actually, he takes his “dad” role very seriously. What else did fans learn in a recent teaser on Instagram?

Mama June: Road To Redemption – Things To Know About Josh

Some of the things revealed in the teaser on June 17 are already known. In fact, he seems patient and kind with his kids. However, they also saw that he struggles a bit with the demands of daddy’s girl, Ella Grace. Additionally, he’s got two kids on his hands these days. Still, he’s very patient with them. Plus there are more on the way, so how does he relax?

Mama June: Road To Redemption showed that Josh enjoys getting out with his friends and he belongs to a bike club. Did you know that? In the teaser, he said that it’s much more just about machines, and he loves bonding with his mates. Other news that might upset some fans, is that Josh Efird likes hunting animals.

In the teaser, Ella Grace said that she doesn’t “like it.” So, she wouldn’t eat the meat. Apart from that, Jessica and June shouted his praises. However, he seems a bit impatient with all the extra bodies in his home. And, who can blame him? Often, he’s tired from working and he also gets into a few arguments with Pumpkin. 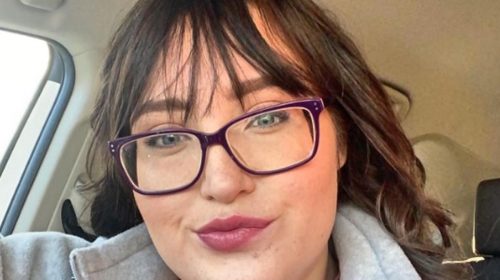 Mama June: Road To Redemption fans took to the comments section and they talked about Josh. Most of them really like him. One of them said, “What a great guy, husband and dad!!!! I love Pumpkin and Josh’s sweet little family!”

Another fan commented, “Josh is the best father and husband…love watching him grow into a wonderful man.”

This comment also arrived: “Love him! He is a man of few words [and] a lot of facial expressions! But he loves his family! What a great father figure he is.”

What Do I Love A Mama’s Boy Fans Think Of Shekeb And Emily’s Return?