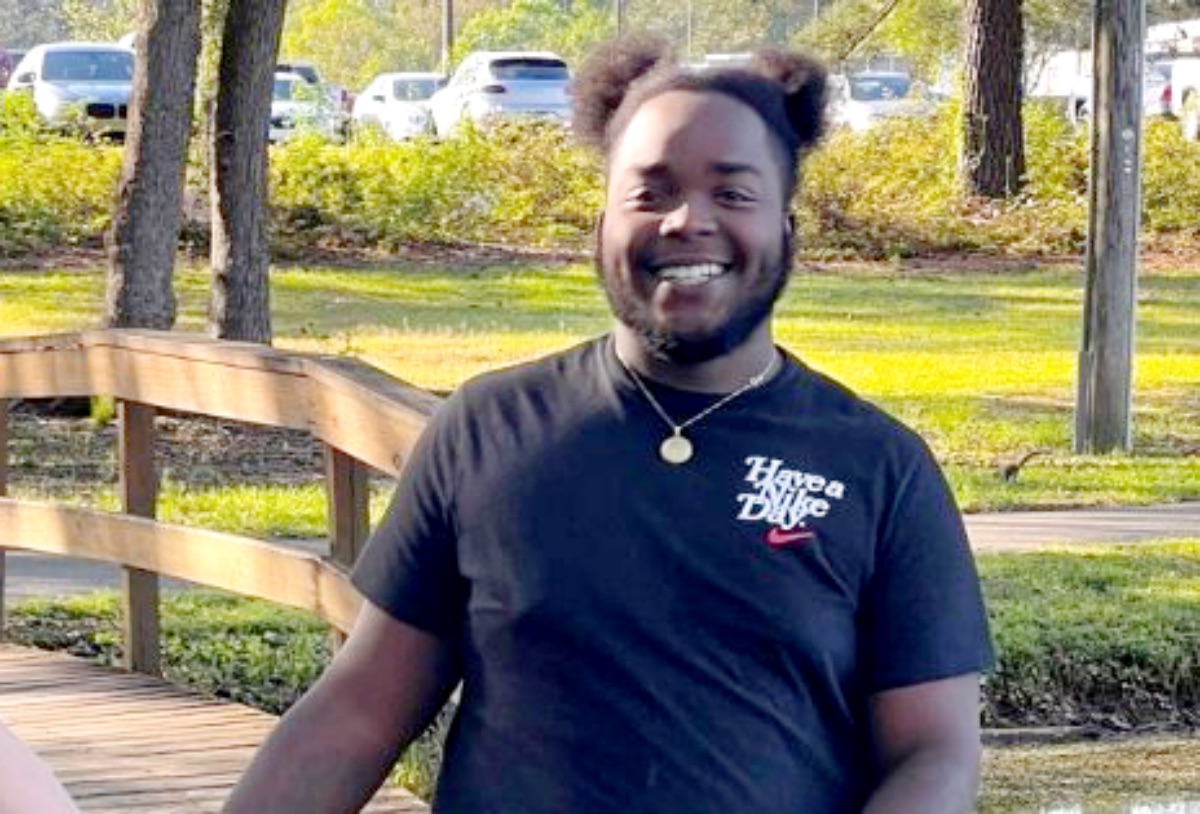 Ahead of the new season of Mama June Road To Redemption, WEtv fans heard that Alana Thompson (Honey Boo Boo), started dating Dralin Carswell. Actually, one of the first people to step up in favor of him was Alana’s aunt Doe Doe. Now that fans get to know him a  bit, they also seem to approve of him.

Honey Boo Boo just turned 16 on the show. So, when fans heard that her new boyfriend was 21, they freaked out. However, he seems respectful and very sweet, they agree. You might recall that June Shannon crashed Alana’s birthday and she didn’t bother to mask up. So, when she tested positive for Covid-19, Pumpkin went off at her.

Mama June Road To Redemption fans also slammed Honey Boo Boo’s mom for being so selfish. In fact, they said some harsh words in a teaser for the WEtv show. Actually, after fans saw her dump Alana at the airport after she appeared on Dancing with the Stars, fans thought her mom should drop the “mama” from her name.

In a teaser for the show, on June 28, fans saw that Alana had to tell Dralin about her mom’s covid. Giggling a lot, she finally managed to tell him that her mom was sick at the party. So, he had to go for a test. Well, he said, “that sucks,” because they couldn’t see each other for a while.

What Mama June Road To Redemption fans really liked, was when he spoke about Pumpkin. If you don’t know, she took over custody of her younger sister. Fans thought it was the cutest thing when he called her “Punkin’.” Additionally, they liked that he didn’t make a big drama about getting a covid test.

Mama June Road To Redemption fans took to the comments to talk about Honey Boo Boo and her boyfriend Dralin. One of them wrote, “He said Punkin! So cute, I love that Pumpkin is doing her motherly duties and taking an interest in Alana’s boyfriend.”

Another fan who likes them as a couple wrote, “they’re so cute!! i’m so happy for Alana.”

More compliments followed like this one: “They so cuuuute!!”

Actually, as they only recently started dating in the show, the admin noted: “This is definitely not the ideal way to start [off] a relationship.”

What do you think of Alana’s boyfriend, Dralin? Do you think he’s very cute? Do you like the way he called Pumpkin, “Punkin’?” Sound off your thoughts in the comments below.

Welcome To Plathville Spoilers: Kim And Barry Release Statement After Calling It Quits