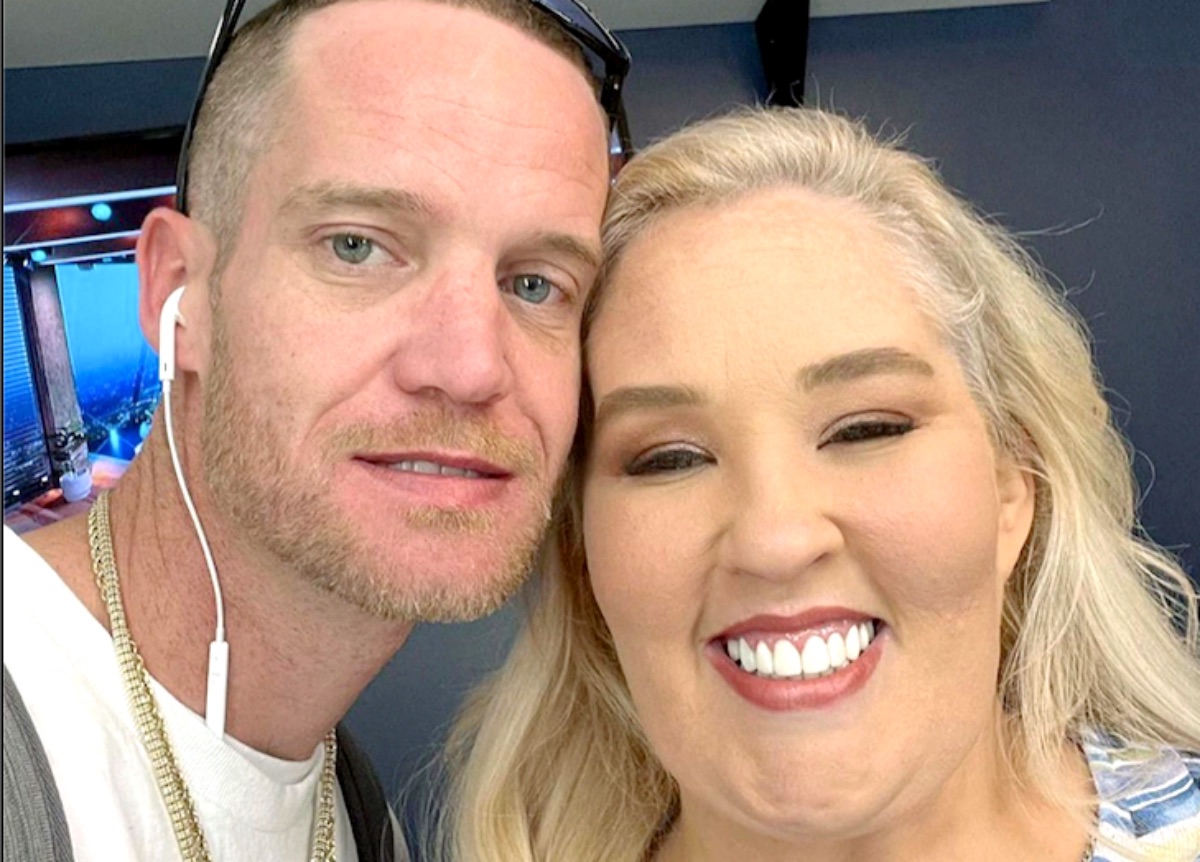 Mama June: Road To Redemption spoilers reveal that as usual, the mom of Alana Thompson puts herself first in everything. This week, she rushed super-fast into getting her way with Justin Stroud living with her. However, fans think she has a type because they agree that Justin is a dead ringer for Sugar Bear.

In the current season of the WEtv show, fans see that Alana and Pumpkin don’t have the feels for their mom and her new boyfriend/husband. It all happened so fast, that they seem to scorn Justin. Additionally, some people believe that at times both of them look like they got high. Once again, she seems to put him above her own kids, just like she did with Geno Doak. 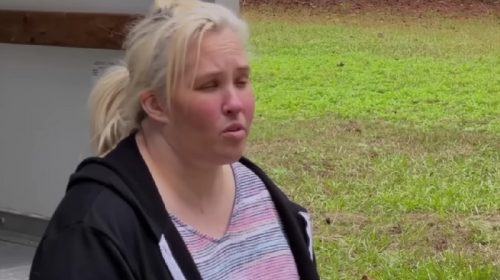 Mama June: Road To Redemption shows that after meeting Justin, he became the highlight of her life. In fact, fans were furious because she put Alana Thompson on the plane by herself after Dancing with the Stars. Well, it turned out that she rushed off to be with Justin Stroud. Now, a teaser revealed her rushing into living with him.

Mama June: Road To Redemption – Does She Have A Type?

The more that WEtv fans see of Justin Stroud, the more they think he looks and sounds exactly like Sugar Bear. Those who care for June hope that Justin doesn’t hurt her. Recall, that Sugar Bear cheated on Alana’s mom. Additionally, despite earning off the show, Sugar Bear was in dire need of some orthodontic intervention.

In a teaser for Mama June: Road To Redemption on June 27, June talked about how she wanted Justin to move in with her. Well, he said he has a home and a job back in Alabama. Anyway, she pushed him, saying they “make each other better people.” So, he agreed, saying “Georgia bound.”

Mama June: Road To Redemption fans took to the comments to talk about Justin. One of them said, “Sugarbear’s twin brother. 😂😂😂.”

Many similar comments arrived. Another person wrote, “June is dating a younger sugar-bear 😂😂😂😂😂.”

Others talked about him needing a “DNA test” as he is a dead ringer for June’s ex.

Many comments seem to suggest that June has a type and she’s making a bad mistake yet again.