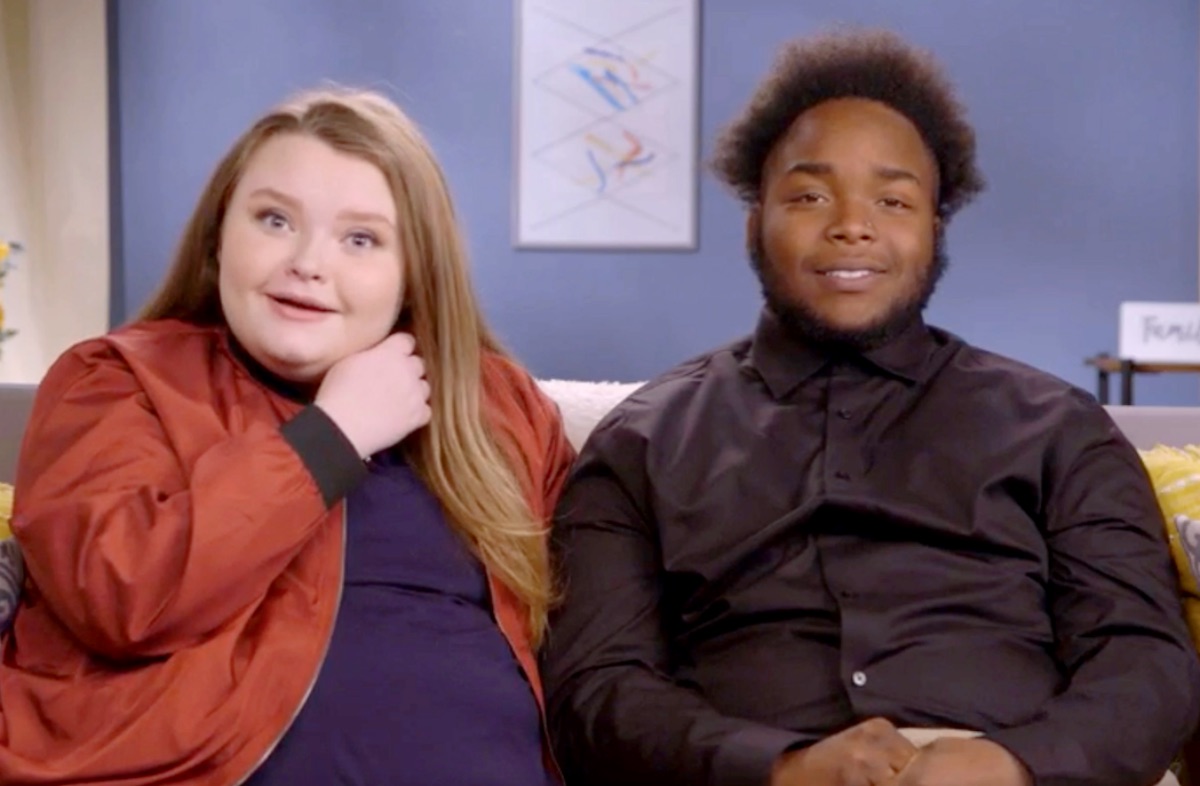 Mama June Road To Redemption – Alana Thompson Is Not Engaged

Mama June Road To Redemption Alana’s representative told Page Six that Alana is not engaged, the ring is just a ring. Alana has been dating Dralin for over a year. Alana’s family certainly approves of Dralin who seems to treat Alana very well. However, many fans have expressed their disapproval as Dralin is four years older than Alana. Fortunately for the couple, they live in Georgie where the age of consent is 16.

Dralin attended a technical school in Nashville before Covid and then moved to Georgia. Last summer, sources claimed that Alana and Dralin were attached at the hip. Despite being quiet at first, Dralin seems to have become one of the family. Some say Dralin fits right in being as crazy as the rest of the clan. 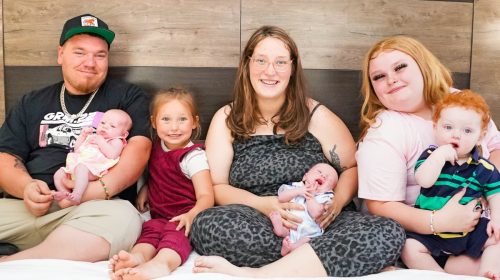 Mama June Road To Redemption – Dralin Carswell and Alana Thompson Often Hang Out
Mama June Road To Redemption Alana and Dralin hang out all the time according to sources close to the family. Alana is saving up for her first case, meanwhile, Dralin has been letting her drive his Camaro which he calls his baby. Last August, in her Teen Vogue photo shoot Alana revealed some surprising news.

Alana says she has no friends because she doesn’t trust people. Alana is afraid that people would only be her friend because of her celebrity status. Alana admits that Dralin is her only friend because of these issues. 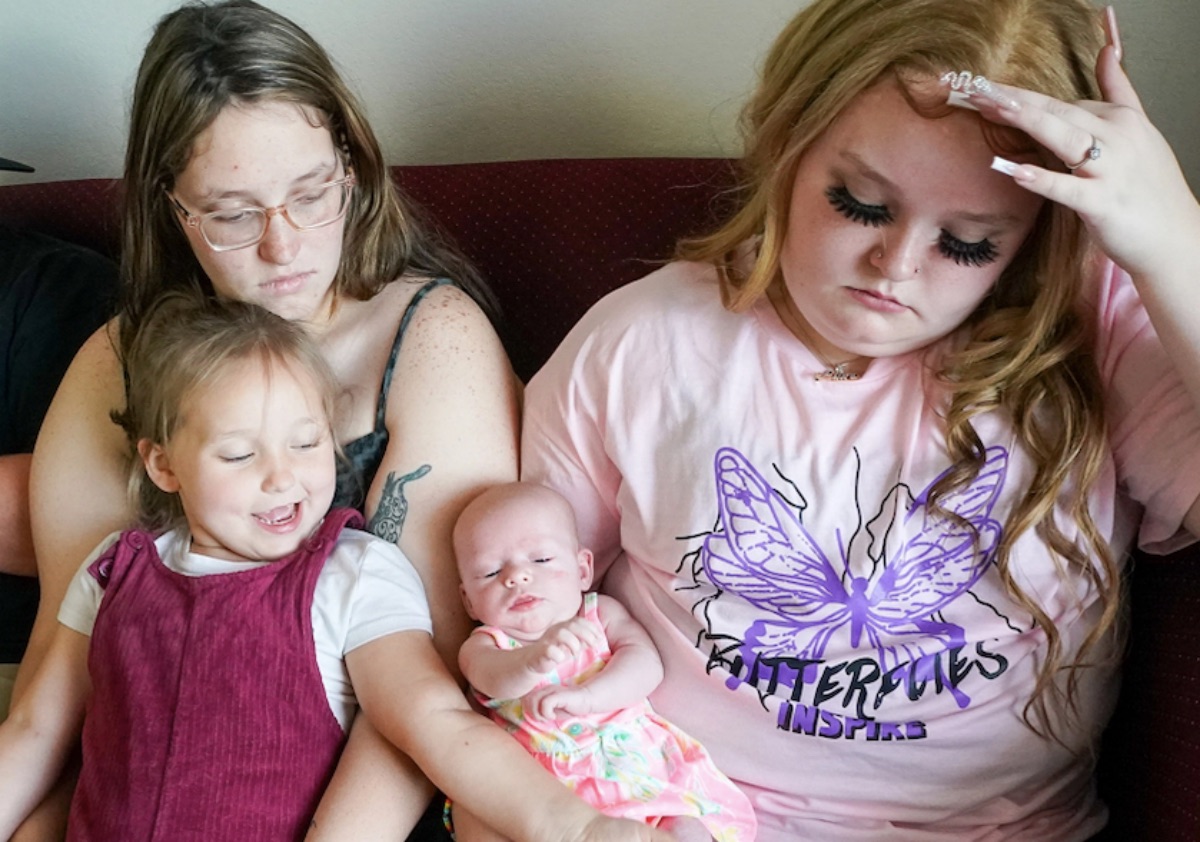 Mama June Road To Redemption June Shannon was not welcome at Alana’s birthday party because of her previous actions. June left bags of gifts for Alana that could have contained the ring. Alana didn’t open her mother’s gifts onscreen so no one knows what they contained.

If June got the ring for Alana, it could be a simple ring from her mother for her birthday and nothing more. However, perhaps Alana is keeping quiet about the ring did come from Dralin because she doesn’t like the backlash that comes from some fans.

Did June buy Alana the ring she has been sporting? Could Alana be secretly engaged? Keep checking back for updates on this and anything else Honey Boo-Boo related.