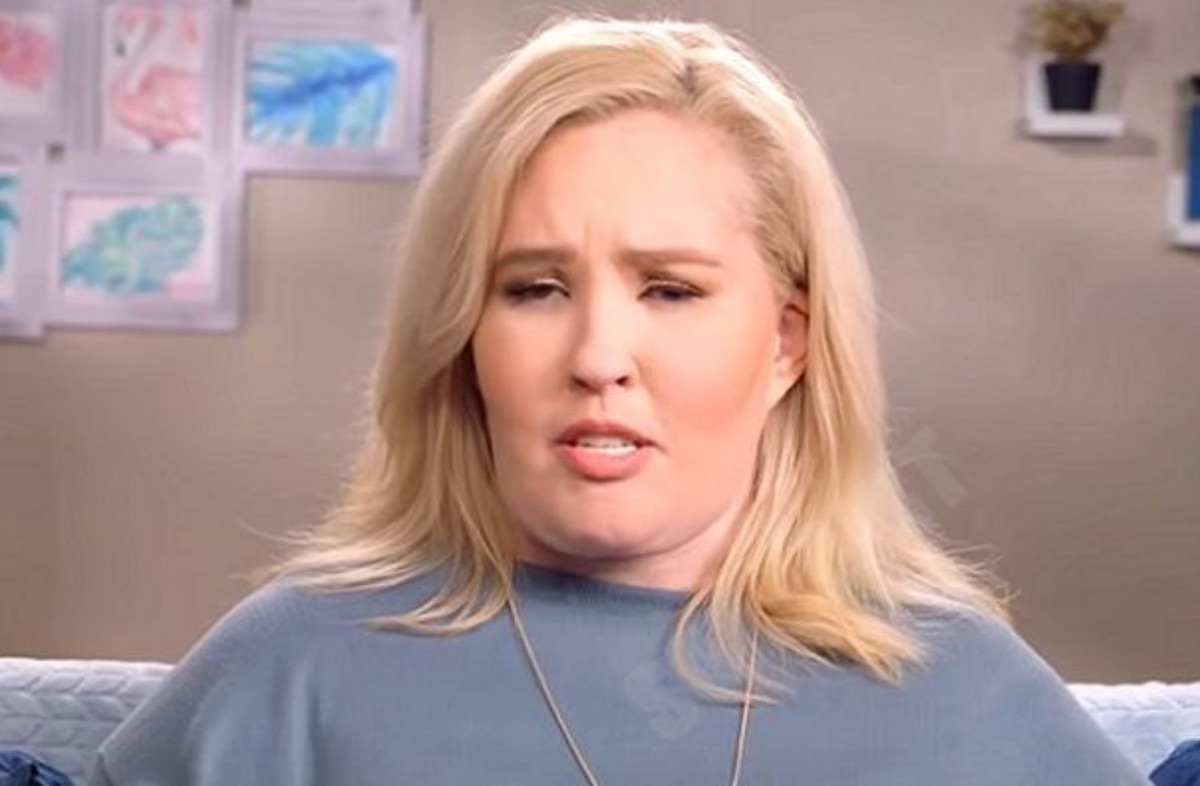 Mama June Road to Redemption spoilers suggests that June Shannon’s family has grown disgusted with the matriarch. June leaving Alana “Honey Boo Boo” Thompson to ride over an hour and a half in an Uber alone was the last straw. Is it time to send June on her merry way and move on without her?

Mama June Road To Redemption June has been preoccupied with other things since 2019. June began dating Geno Doak and got heavily addicted to drugs. Alana became scared to stay in her mother’s home because of the drug use and unsavory friends.

Alana needed someone to take care of her and offer her a stable environment and her sister Lauryn “Pumpkin” Efird and her husband Josh Efird stepped up. Pumpkin and Josh not only have Alana living with them but Jessica Shannon lives there as well. June recently backed out on getting an apartment with Jessica so she could move out. 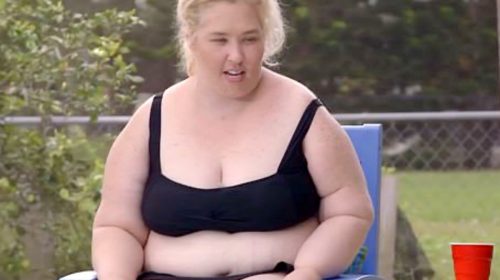 Mama June Road To Redemption – June Shannon Has Other Priorities

Mama June Road To Redemption June went to rehab after being arrested for drugs. June came back to her family but was essentially missing in action since she is attached to her phone. June immediately found a new “boy toy” that she dropped over $50,000 on before he chose to marry someone else.

June even missed the birth of her second grandchild due to her other projects. Josh cannot stand to be in the same room with June. Now amid a custody hearing, June chose to marry her boyfriend Justin Stroud. It is any wonder that Alana chose to stay with her sister and brother-in-law instead of her mother? 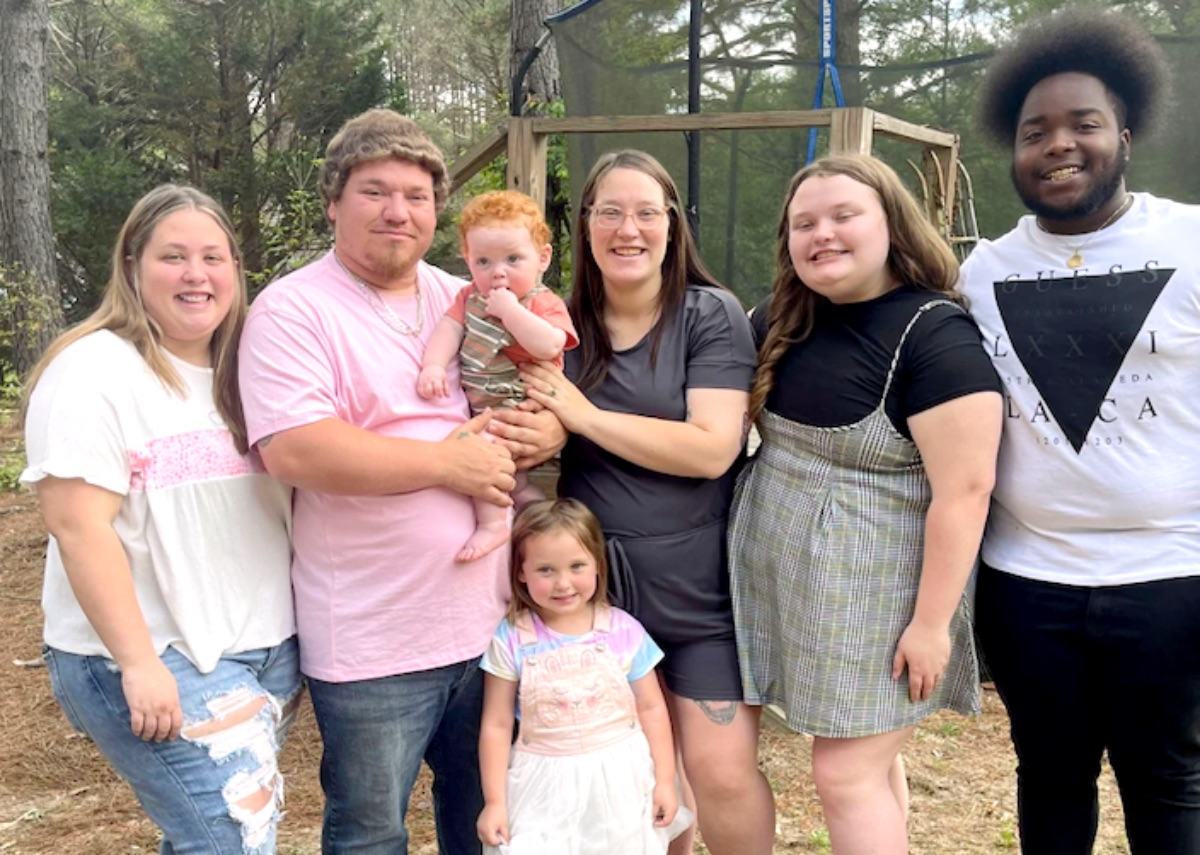 Mama June Road To Redemption June continues to let her family down and it is taking its toll. Pumpkin is happy but she’s also not happy in ways. Pumpkin has bent over backward to make allowances for June. However, June disappoints her children at every turn. Josh has the perfect idea of how to handle this situation.

Josh suggests that they simply cut June out of their lives for good. After all, if the family cannot count on June to do anything she promises, what is the point in giving in to her? Why would the family want June back in their lives when she walks away every time?
June’s daughters have been through enough and Pumpkin has three children to consider. When is it going to be time to concentrate on the family and let June fend for herself?