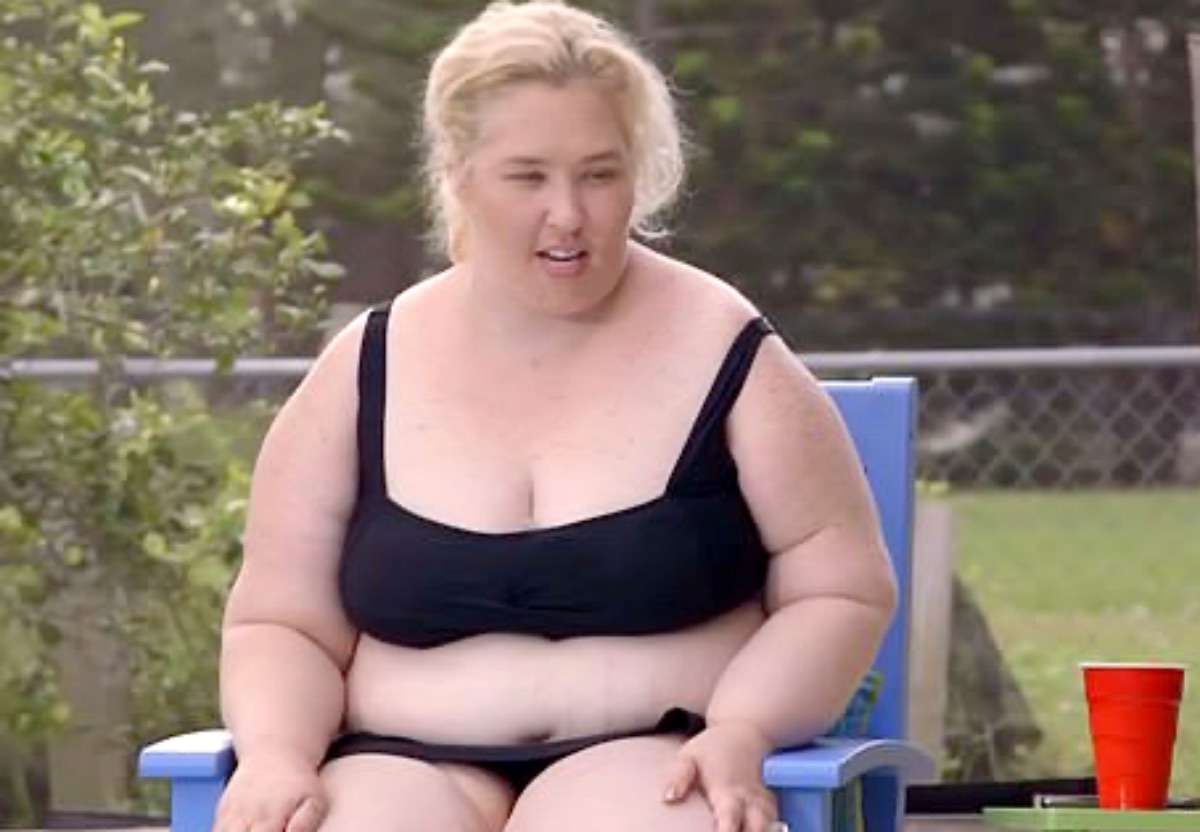 Mama June Road to Redemption spoilers indicates that fans are no longer holding back on their hatred for June Shannon. June has gotten her share of hatred over the years so far but now it is no holds barred. Why do fans dislike June so much?

Mama June Road To Redemption – June Shannon Only Cares About Herself

Mama June Road To Redemption’s June has proven time and again that she only cares for herself. June was first featured with Alana “Honey Boo Boo” Thompson on TLC’s Toddlers and Tiaras. Later the spin-off Here Comes Honey Boo Boo,” which followed Alana but also her interactions with her entire family.

Not only did the show star June and Alana but fans were also introduced to Mike “Sugar Bear” Thompson and Alana’s sisters, Lauryn “Pumpkin” Shannon, and Jessica Shannon. Alana was Mike’s only biologic child, however, Mike took care of June’s other daughters as well. Mike was a father figure to all of the girls and treated them equally. Mike also supported the older girls with serious life issues as well. 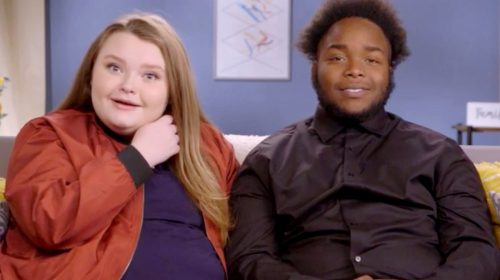 Mama June Road To Redemption – My How Things Have Changed

Mama June Road To Redemption’s June and Sugar bear unfortunately split up several years ago. Following their breakup, June had weight loss surgery. Later June got a new reality series Mama June From Not To Hot.

June also scored a new boyfriend, Geno Doak. Suddenly men and drugs were June’s focus and not her children, especially Alana. In 2019, Alana went to live with her sister Pumpkin. Pumpkin has certainly stepped up as a mother figure to her younger sister despite having her own children. June and Gino broke up last year but that didn’t change her attitude toward the kids. Recently, Pumpkin was given permanent custody of her little sister. 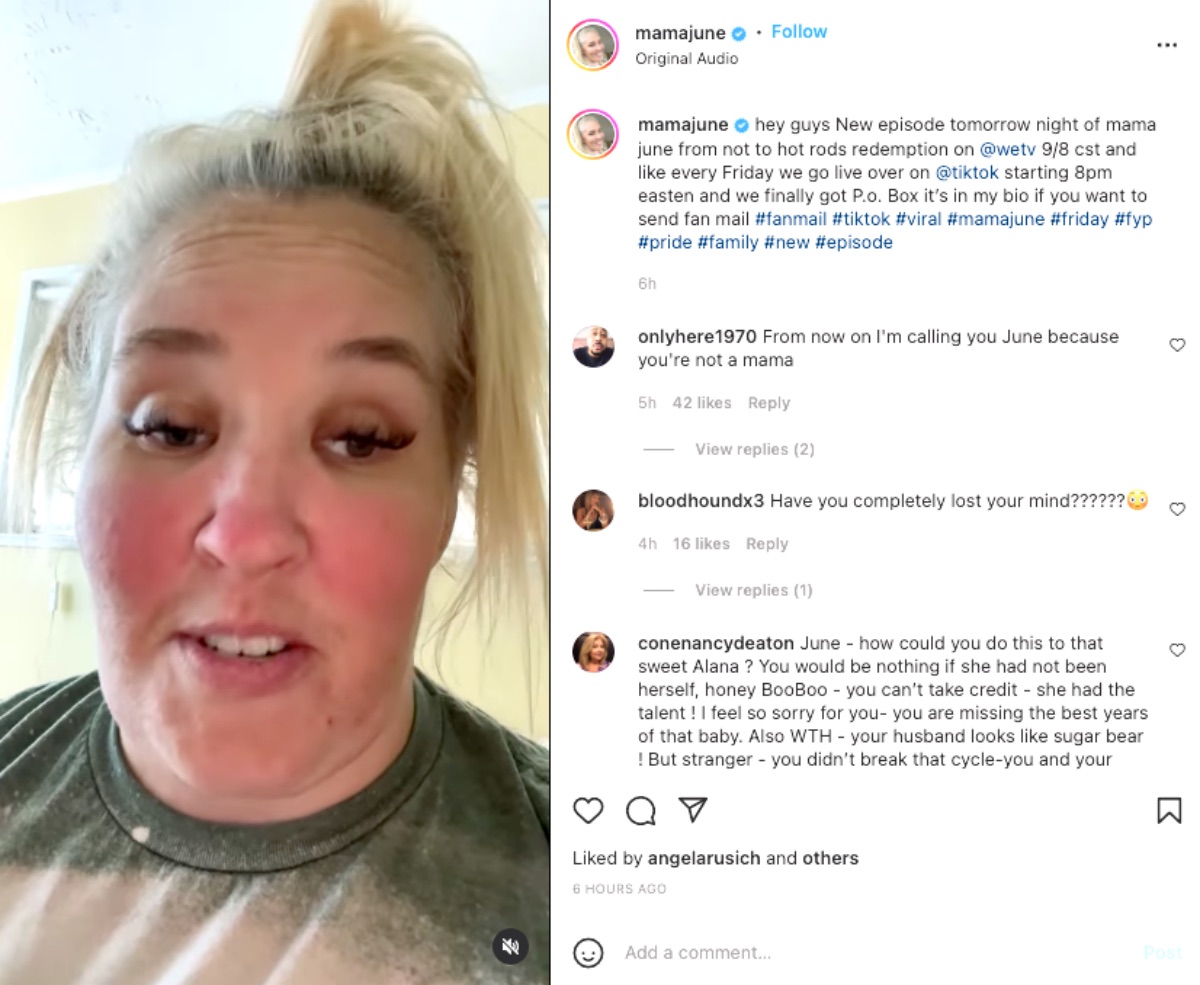 Mama June Road To Redemption – Fans Are Fed Up

Mama June Road To Redemption fans are fed up with June and her Me attitude. Fans feel that June was such a terrific mother from the beginning. However, now, June has become a sorry excuse for a mom. Fans have also called for the show to be canceled due to June’s lack of caring. Fans are so fed up with June and her attitude that they want her gone. The show is still very popular with other fans.

Should June be fired from the show that carries her name? Should June even be on the show as much as she disappears? June’s daughters need their mother’s support no matter how old they are. June needs to stop putting others before her children and be the mother she used to be.