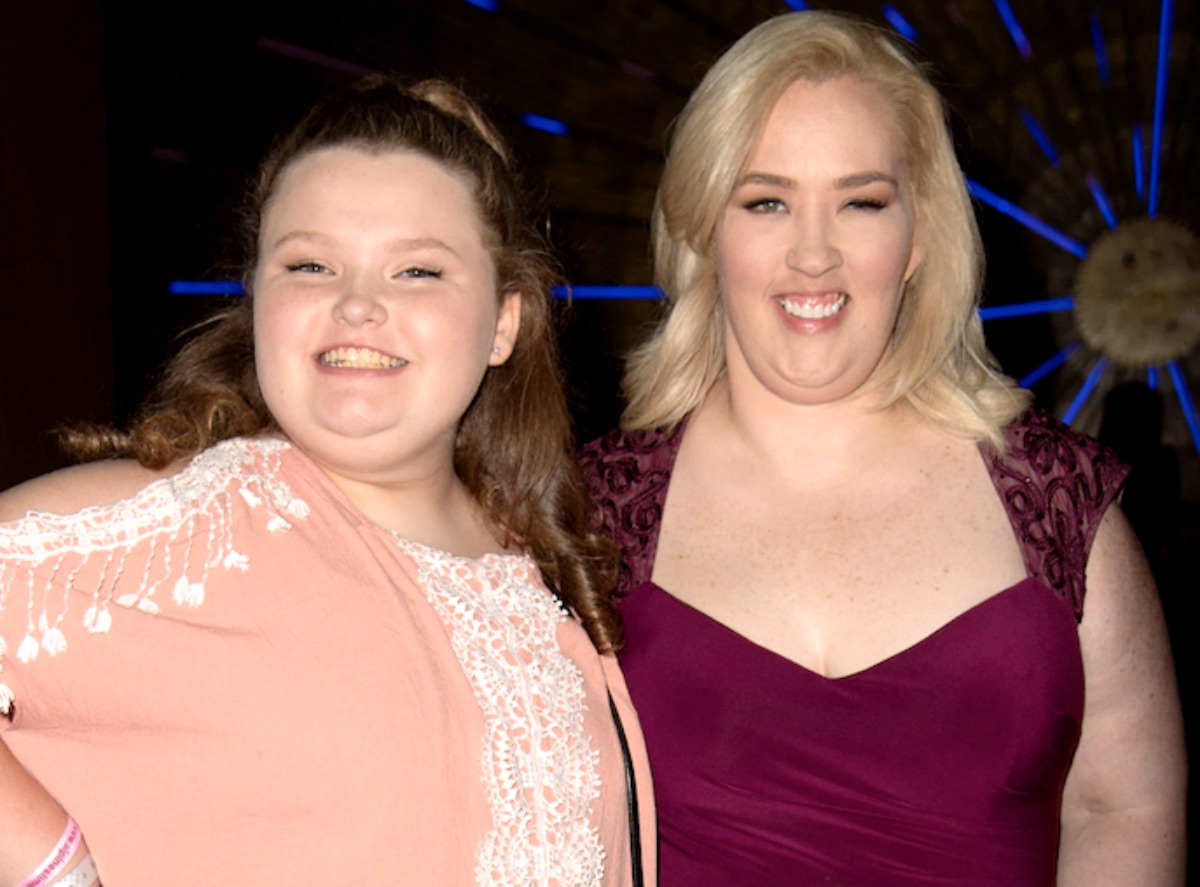 Mama June Road to Redemption spoilers reveals that after June Shannon and her daughter Lauryn Efird’s custody battle over 16-year-old Alana “Honey Boo Boo” Thompson a decision has been reached.

Mama June Road To Redemptions Lauryn Efird stepped in and took custody of her little sister, Alana, in 2019 after June got in trouble over drugs with her then-boyfriend, Geno Doak. Now that Lauryn has permanent custody of her sister, Mama June gets visitation when Lauryn approves and must pay $800 in child support a month. June will be responsible for these payments until Alana turns 18.

After June lost custody of Alana she sold her house to make some fast cash and blew the money. Later June claims that she lived in her car before going to rehab. June claims that she has been sober for two years. However, Alana admitted years ago that she was afraid to stay in her mother’s house. 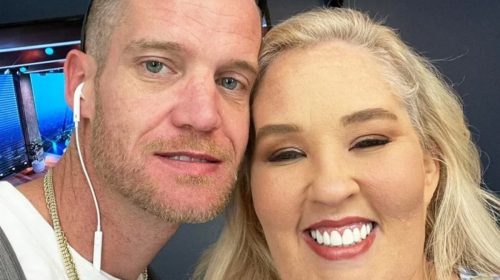 Mama June Road to Redemption’s Lauryn received temporary custody papers of Alana in August 2019 when both parties agreed to the arrangement. Alana has continued to live with her sister ever since.

Alana’s father, Mike “Sugar Bear” Thompson, and his wife, Jennifer Lamb, attempted to take Alana away from Lauryn at one point but failed. Alana will continue to live with her sister and her brother-in-law, Josh Efrid, and reportedly their four kids. Reports reveal that Lauren gave birth to twins on May 19. This news comes on the tail of June’s new marriage that was recently announced. June and her boyfriend Justin Stroud got married earlier this year after dating a few months. 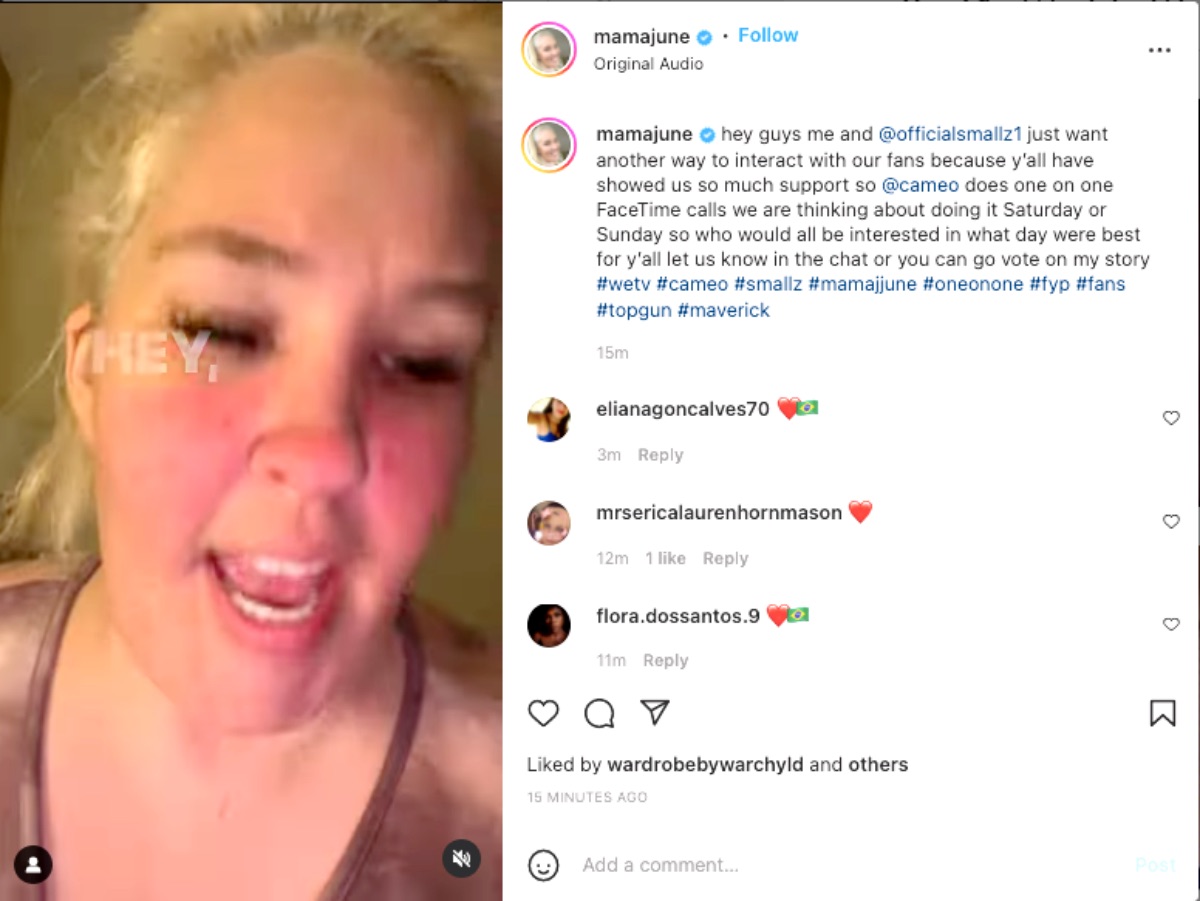 Lauryn now has the right to make all major decisions regarding her youngest sister. Lauren recently bought a bigger house for her growing family as well. After COVID hit, Jessica Shannon lost her modeling jobs and is crashing on Lauryn’s couch.

Before June married Justin she was demanding a place to stay at Lauren’s house. Of course, this drama is just starting to unfold on the tv series.