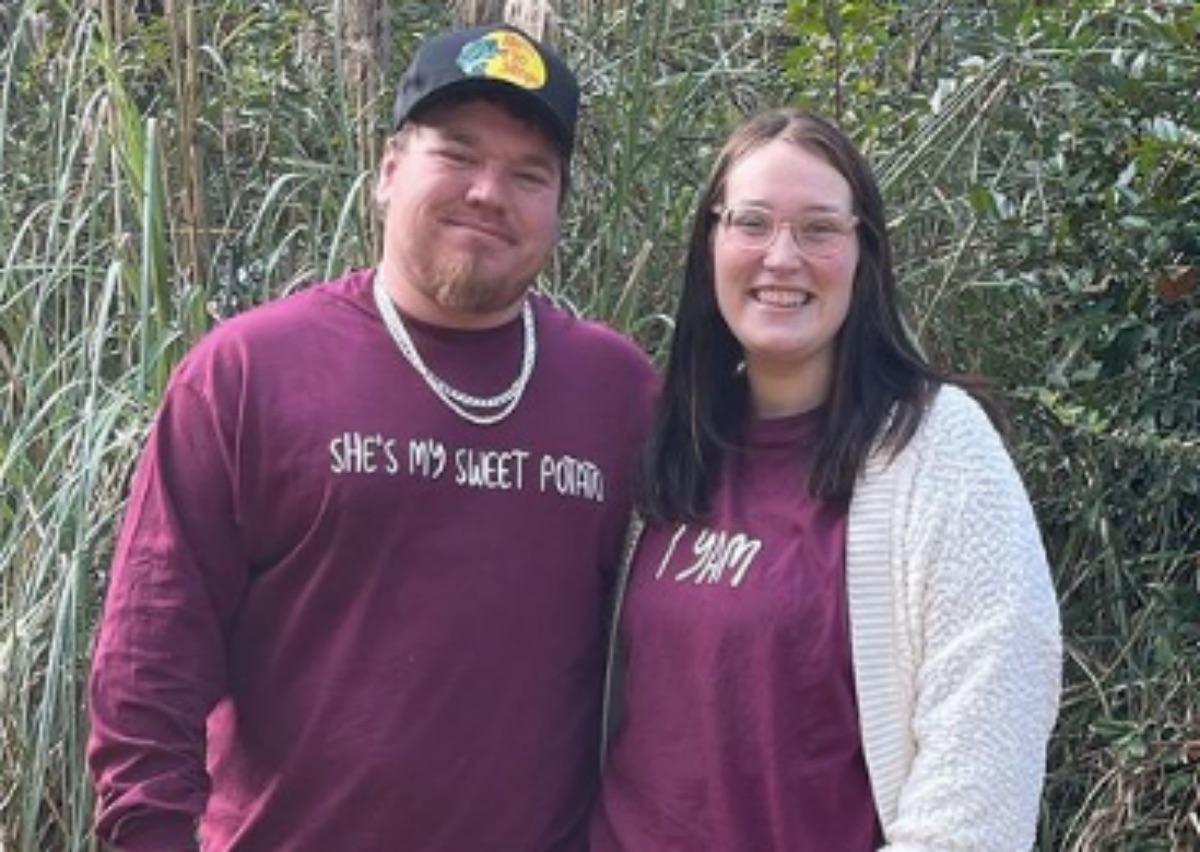 Mama June: Road To Redemption stars Josh and Pumpkin (Lauryn) Efird welcome their second child, Bentley last year. Unsurprisingly,  WEtv fans were shocked to hear that she fell pregnant again so soon. Actually this time last year, she only had one daughter, Ella Grace, and her 16-year-old sister Alana Thompson to look after. So, things changed really fast. Well, the new additions to the family arrived and she released the names of her twins.

Mama June To Redemption – Pumpkin Efird Has A Full House

In the current season of the WEtv show, fans see that Ella Grace, going in five is very much in love with her baby brother, Bentley. Well, she didn’t need to wait for long before her rumored twin siblings also arrived. So, 22-year-old Lauryn and Josh Efird have a lot of diapers on their hands right now. A little boy and a little girl arrived in May, and now fans learn more about them. 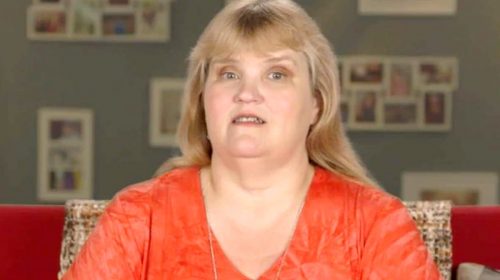 Mama June fans know that Alana Thompson went to live with Pumpkin and Josh before the news that Bentley arrived. Recall, that her dad, Sugar Bear allowed them to take over custody, and more recently, June Shannon lost a bid to get her back. Right now, it seems that an extra pair of hands around the house could be very welcomed.

This week, Page Six revealed exclusive photos of the new twins. Shared to their Instagram account, it gave fans an opportunity to chat about them. Additionally, in their article about it, the outlet reported “In the sweet family snaps, Pumpkin’s little ones are joined by her daughter, Ella, 4, and her son, Bentley, 1, as well as her younger sister, Alana “Honey Boo Boo” Thompson.”

If you don’t already know, The Sun noted that the new additions to the Mama June family were named “Sylus Ray and Stella Renae Efird.” WEtv fans reacted to the photos and one of them said, “Omg I didn’t know she had twins. ❤️ “ Obviously the fact that she’s still only 22 made other fans feel for Pumpkin. After all, she now has four children and she’s not long out of her own childhood. Plus, she’s a mom to her teenage sister, Alana.

Fans Ask About The Names of the Twins

Mama June fan @tammyest asked, “Names please.” Well, now you know their names, what do you think of the choices? Are you shocked that Pumpkin Efired went from 1 to 4 kids in what feels like five seconds? Shout out your thoughts in the comments below.

Be sure to catch up on everything happening with the WETV cast right now. Come back here often for more Mama June: Road To Redemption spoilers, news, and updates.