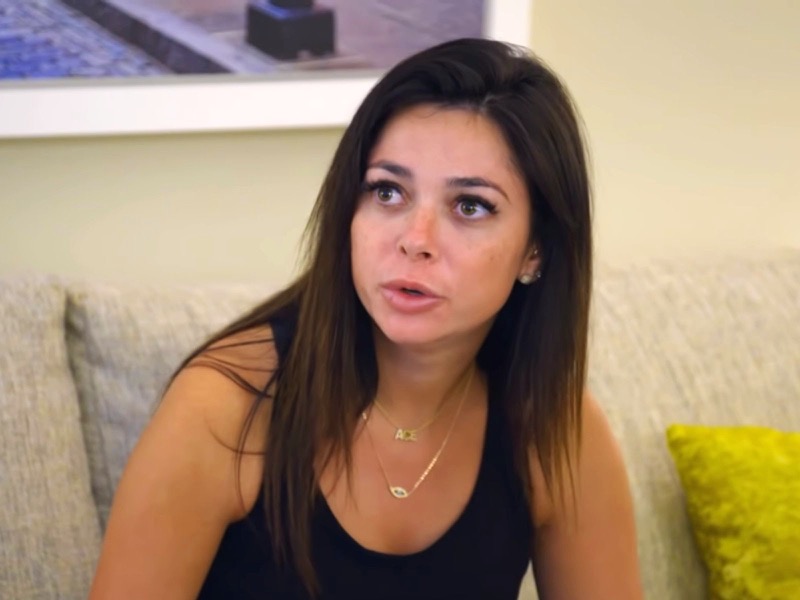 Married At First Sight spoilers and updates tease that season 14 is all said and done, but still, Alyssa Ellman is still being talked about and fans are now questioning her dog rescue.

Alyssa doesn’t come off as sensitive, caring, or kind when it comes to her treatment of Chris Collette, who she was matched with on season 14 of MAFS. In fact, she was so mean to Chris that her own mother told her to stop. Alyssa also said during the season that she was “allergic to dogs,” yet she claims to be involved in animal rescue for many years and also has her own business, Jet Wag Animal Rescue.

In a segment on MAFS Allyssa’s dog rescuing was brought up and many fans think it was staged. Here is what one fan had to say on Reddit, “As someone who has many years experience on the board of a 501c3 dog rescue, this staged “rescue” to further reiterate what a good person she is, really annoyed me. She walks in wearing a YSL bag, talks to a guy who’s a dog trainer (?) and supposedly “rescues” a Doodle? That’s not how this works. I don’t believe she has ever had a major role in any rescue. Maybe she shows up at events and wears the t-shirts, donates some money, or even fosters a dog here or there (but I highly doubt it.) She’s not the person who is temperament testing and pulling/placing dogs. The fact that she’s portraying herself like she is, infuriates me.”

Other MAFS fans have said that they think Alyssa does the dog rescue for clout and Instagram followers. Allyssa’s reputation on MAFS took a nose dive after her horrible treatment of Chris, and she is now desperate to show people that she is a good person, so it is not surprising that they don’t buy her rescuing dogs. Rescuing an animal takes care, compassion, and patience, all of which Alyssa did not demonstrate on MAFS. One thing that fans have noticed is that Alyssa didn’t say one good thing about spreading awareness about rescuing dogs during the season, she only said, “I’m a good person, I help dogs.”

When Alyssa walked down the aisle and didn’t see her Adonis, she refused to spend any time with Chris, whether it was sharing a room or sitting near him on the plane. Then, she said she was too allergic to Chris’ dogs so couldn’t even be in the same home as them. Alyssa’s stories just don’t add up, she rescues dogs, and she is allergic to dogs. Not a wonder why MAFS fans don’t believe her. 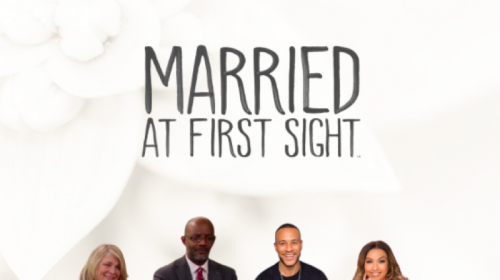 The whole thing is sad. Rescues need foster homes, but to portray yourself as being more involved than you are so you look like “a good person,” is shady and insincere. Alyssa only has herself to blame for people not believing her. She should have bailed from MAFS when she so obviously did not want Chris. Nobody held her hostage to stay there and continue filming. Nobody forced her to say the hurtful and nasty things she did about Chris on camera, including that she hated him, yet only spent a mere 15 minutes with him. She had a choice, if she cared so passionately about dog rescue, she should have thought about how her being nasty on television would affect that.

MAFS can only hope that Alyssa is NOT allergic to dogs, only said that to be far away from Chris and that she does in fact have a kind side to her and rescues animals like she says she does.

What do you think? Do you think Alyssa is really a dog rescuer?

Keep checking here frequently for all the latest news, updates, and gossip about all your Married at First Sight cast and spinoffs!