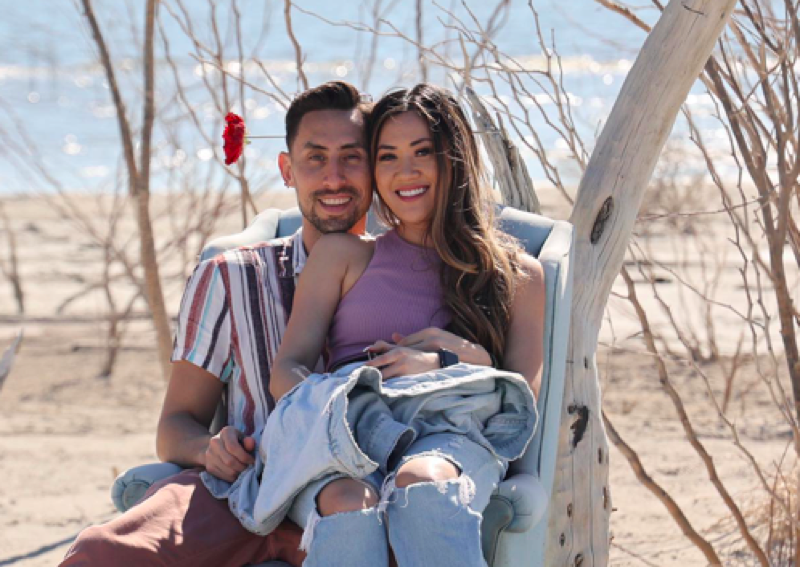 Married At First Sight spoilers and updates tease that Noi Phommasak and Steve Moy were matched on the 14th season of MAFS and this couple appeared to have an immediate connection.

Once the couple returned home and real-life started to settle in, Noi’s personality started to come out. There was the evening of “Noodle Gate,” was Noi made noodles that were overcooked and when Steve said something about it, she grab some things, stormed out of the apartment, and ghosted him all evening until she returned the next day. Besides that, there is the constant eye-rolling and smirking, and her wanting to parade anything she wants to about their private lives on social media. Steve did ask her to stop posting and she refused, she said it was her social media and she would do whatever she wanted. Worse than all that, there was the issue of Noi wanting to keep her apartment and live separately from Steve, yet stay married to him. And if that was not enough, there is her constant nagging about his not having a job, even though he has made it clear that he is financially able to support her and a child if need be. On Decision Day, the two did say yes and Steve shelled out a lot of money to give her a gorgeous diamond ring. MAFS fans are worried about Steve and hope he doesn’t end up getting his heart broken because he is such a nice guy and amazing catch.

Married At First Sight Updates – Will They Breakup?

Steve shared a message on his Instagram account that has fans wondering if the couple has broken up, “It should come as no surprise at this point that we are trying to navigate the challenges we face in our private relationship, while recently becoming public on social media, having many people invested and wanting details. We have been choosing not to share some things while we work through, and figure things out.” This sounds like there is trouble in paradise. Fans weigh in on their thoughts, “Well we all saw that coming. Who the hell wants to be married, but live separately? That’s not even being married, that’s either being separated or just dating. Also, how are the living arrangements going to be done with any children?” and “I don’t see them ever making it. She wants babies but doesn’t want to live with their daddy,” and “For someone who was so against Noi’s subliminal IG posts, he sure seems okay with talking publicly about their relationship in a purposefully ambiguous way,” and “I called this as soon as their accounts became public and I saw that neither she nor Steve had one photo of each other. I’m sure he’s sad and disappointed (after looking at the pics it’s clear she’s very physically attractive), but it happens, and quite frankly, he can do SO much better. I hope he gets through this and finds a nice, mature, adventurous girl who appreciates that he’s willing to cook and clean lol.” 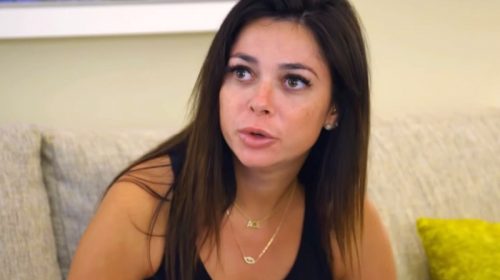 What do you think? Do you think there is any hope for Steve and Noi to make it long-term?

So You Think You Can Dance Alum Alan Bersten Returns