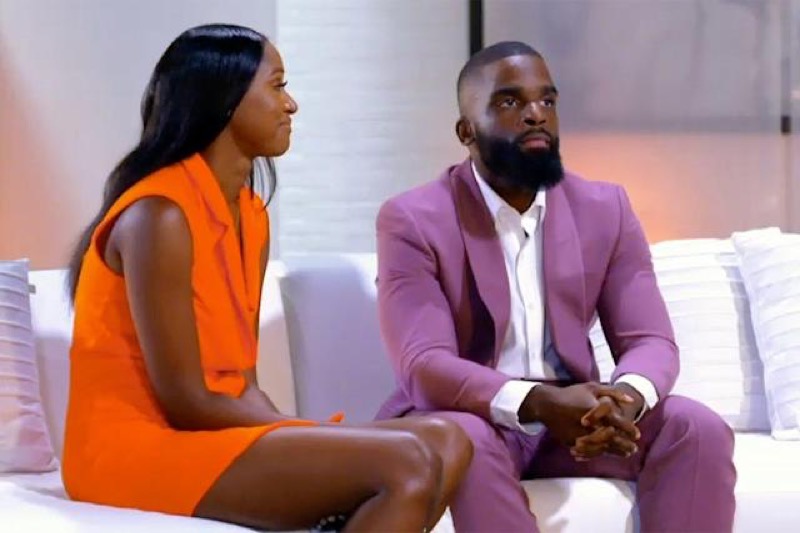 Married At First Sight spoilers and updates tease that Michael Morency was matched with Jasmina Outar on the 14th season of MAFS, and during their brief marriage, Michael didn’t really say that much, even when Jasmina was rude to him.

Michael and Jasmina did have an easy start, there was a lot of awkwardness as Jasmina refused to show any physical touch until she had a connection with him. She often insisted that Michael listen to her and do things her way. In the end, the two were intimate before Decision Day and did agree to stay together and work on their relationship. Although fans really felt that Jasmina had Michael in the friend zone right from the start.

Michael however gave the marriage his all and tried his very best to communicate with her how she wanted him to. He was vulnerable and opened himself up to Jasmina week after week. Jasmina was insecure and jealous of Michael’s two female roommates, yet she did nothing to bond with her new husband. She was very condescending and considers that to make her a strong woman! A little more even-tempered and respect is what she should have given Michael.

Is There Happiness After A Married At First Sight Divorce? Yes! @soapoperaspy https://t.co/gh0N53YtwI #MAFS #MarriedAtFirstSight

No surprise to fans that Michael and Jasmina broke up after a very serious argument, and MAFS fans were happy that Michael was finally free. The two remain friends, Jasmina is not dating, but Michael is interested in someone, but taking it slow since his divorce.

Hopefully, Jasmina has done some self-reflection since Decision Day, but then again, she is friends with Alyssa Ellman, so probably not! 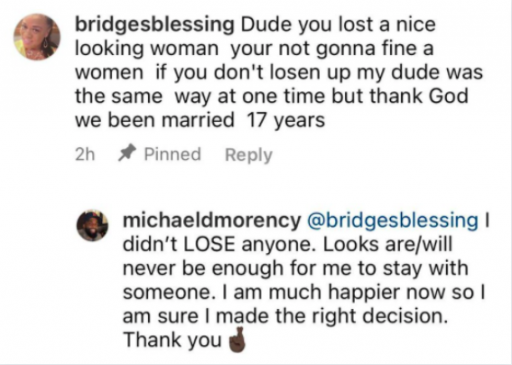 Someone made a comment to Michael on social media about how he let a nice-looking woman go and that he should loosen up. Michael came back with a response and said that looks are not enough for him to stay with someone and he didn’t LOSE anything. In fact, he continued by saying that he is much happier now. Good for him! Fans weigh on Michael’s response, “good for Michael realizing that looks aren’t everything. I think Jasmina thinks otherwise,” and “Mike got the prize: Freedom from the wrong person,” and “it’s healthy to choose to be safe, happy, respected, appreciated, wanted and all naturally. I wish Mike the best truly. God Bless ❤️‍🩹💕♥️,” and “well he sure didn’t marry her because of her intelligence,” and “she never into him and should have walked away. But instead chose to stick around and look like the most miserable person to exist on MAFS.” 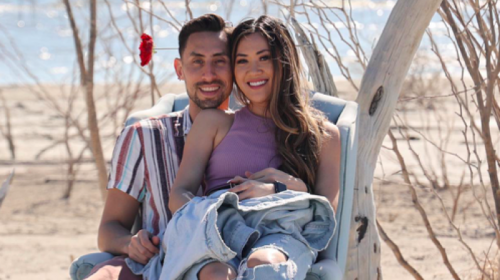