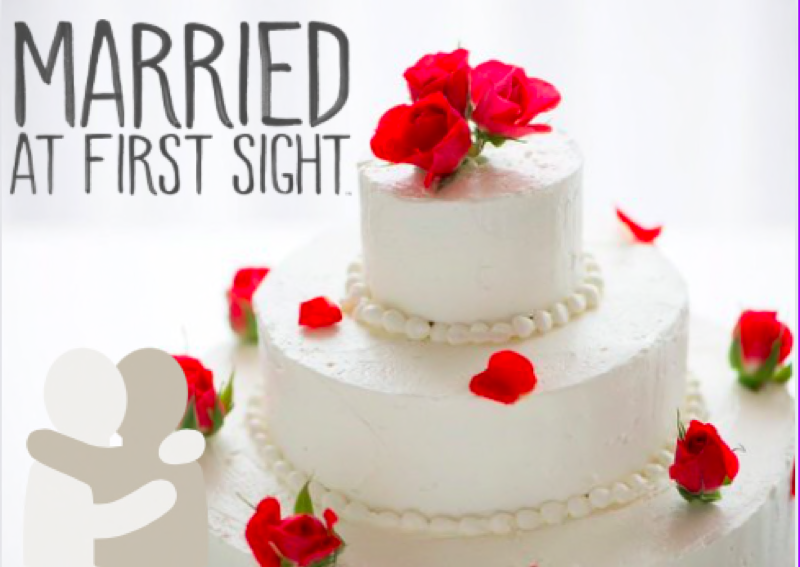 Married At First Sight spoilers and updates tease that season 14 brought MAFS fans five couples; Alyssa Ellman and Chris Collette who divorced immediately following the honeymoon, Noi Phommasak and Steve Moy who are still together to this day, but there are rumors in the past week that they may have separated, Lindsey Georgeoulis and Mark “The Shark” Maher who are now divorced, Jasmina Outar and Michael Morency who are also divorced and Katina Goode and Olajuwon Dickerson who are still together and the only couple who seems to be still solid. 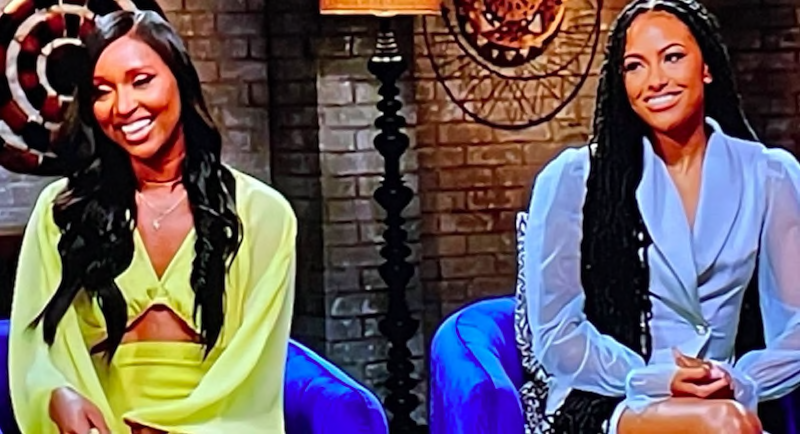 The actual best relationship to come out of season 14 is Jasmina and Katina. The new friendship that the two have now seems like they have known each other forever. It’s surprising though because Katina is very weak and quiet, whereas Jasmina has to mean condescending side. Some MAFS fans say that Jasmina only applied for MAFS to increase her fan base and not to get married; a social media junkie who is only into promoting herself. Nice to see that the two women are now besties, but still an odd pairing. One thing is for sure, the two are very beautiful and have been wowing MAFS fans all season with their beauty and fashion choices.

Married At First Sight Updates – Fans Weigh In On The Besties

MAFS fans really like that Katina and Jasmina are now good friends and maybe Jasmina can continue to be a good support to Katina in her marriage to Olajuwon who claims that he has changed and is no longer harsh with Katina, “thoroughly enjoyed seeing their friendship blossom during the season and seeing this made my heart smile,” and “they really are an adorable duo, I love them,” and “also, probably the healthiest relationship out of that season,” and “Jasmina is so pretty! I don’t like her personality, but I can’t deny it,” and “Friends at First Sight,” and “Jasmina has a challenging personality but seems like Katina is a pro when it comes to dealing with those types,” and “Alyssa kept trying to act like she was best friends with these 2 lol. Not,” and “I read in here they’re going to be on Are You My Podcast? together this week! It’s a MAFS pod and super funny. I think it comes out Thursday!” 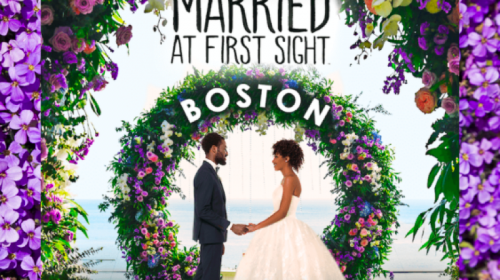