Married At First Sight 15 Spoilers: Kicking Off – Behind The Scenes And Special Takes 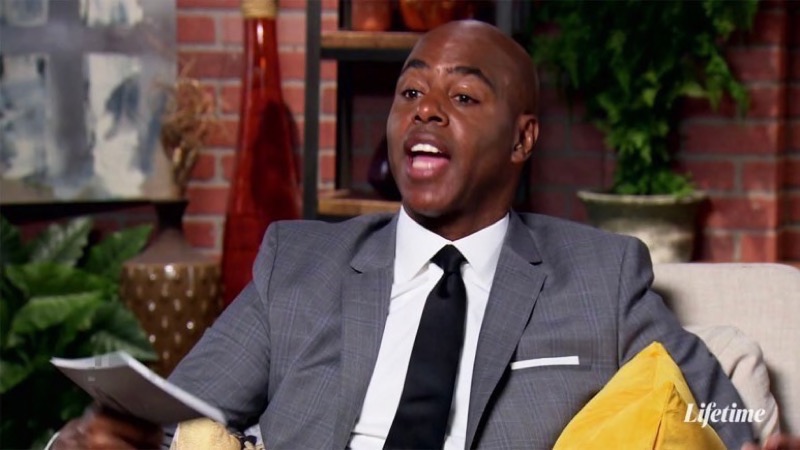 Married At First Sight spoilers and updates tease that after an extensive matchmaking process the MAFS experts have carefully matched five couples that will put their hearts on the line to find love and marry a complete stranger. Kevin Frazier and a panel weigh in on the couples this season.

Alexis says she is an old-school lover, she loves hard, and what you see is what you get. She loves a man who is athletic, she has played pro football and she wants him to be tall. Justin says he is a leader, he wants someone who Is comfortable in their own skin. He has lived his life the way he wants to alone and is ready to meet someone. Kevin is a little concerned about these two because she wants “a man” and he wants a woman who will hype him off. During an interview with Pastor Cal, Justin says he is a piece of meat when it comes to women, they just want to bed him! Kevin is not into these two, he just thinks Alexis will be too much for Justin.

Lindy went to a really religious school, she doesn’t know why she is single, but she tries. She wants to find someone who is adventurous and wants to do new things. She like tall, nerdy guys. Deal breakers, someone who is passive and who doesn’t want kids. Miguel wants to find a best friend too to who he is really attracted. He wants someone who is open to him playing Dungeons and Dragons. Kevin thinks they will stay together, someway or somehow, this will work. And, he thinks she will go all-in for Dungeons and Dragons.

Binh buys everything on sale, his goal is to be financially free by age 40. He is a personal trainer on the side. His mom is selfless and he is looking for a woman who is the same. He is frugal because he wants to live life on his own terms. Morgan is looking for an equal, she would like it if her husband had a geeky side. She wants someone who goes to the gym with her. Even though Morgan has a wild side, Kevin thinks these two will work out.

Krysten likes the masculine type who likes to chop wood and is an athletic type. She is ready for marriage, she has everything she wants aside from that. She is ready for her love story. There is a nine-year age gap, but she said that won’t be a problem for her. She is ready for children. Mitch is like a woman who is athletic and talks a lot. He has pined over a few women over his life, but those relationships didn’t work out. He is slow to commit, but when he does, he is all in. Marriage means commitment and that is the scary part, he is looking for his partner in crime. He was a manny for two years and is ready for children. Kevin has hope for these two.

Nate thinks he is a catch, he is all about self-improvement and it changed his life. He is at his prime and wants to build something. He stays fit and eats healthy. He is looking for his ride or dies. Nate is really into physical attraction. Stacia has always been on her own and doesn’t like to be told what to do. She wants more of a partner. She doesn’t like dating, she just wants a person that she can trust and love with no judgment. On first dates, she likes to know their credit score. Kevin thinks they are going to work out, she is going to level him up. 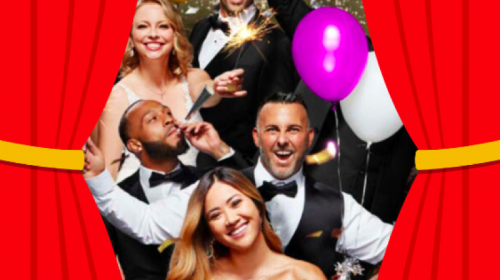