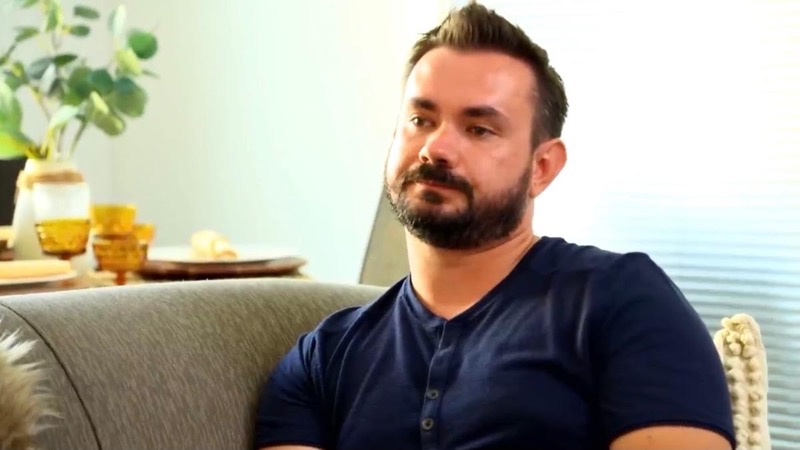 Married At First Sight spoilers and updates tease that Chris Collette got the short end of the stick when he was matched with Alyssa Ellman in MAFS season 14. After less than two weeks of marriage, Chris sought a divorce because of how horribly Alyssa treated him. In fact, Alyssa’s own mother told her to stop being mean to Chris.

During the “Where Are They Now” episode BB fans were thrilled to see Chris on a date with Olivia Comu from MAFS season 11, he flew her in for a date with him and invited her to the getaway. Chris didn’t think that Alyssa would cause any drama, at least he was hoping not because he didn’t want Olivia to feel uncomfortable. The getaway went over well and Olivia seemed to have a really good time. The other men from season 14 were thrilled to see Chris bring a date, moving on is the best thing after what Alyssa put him through. MAFS fans were very happy how Chris handled himself with Alyssa being at the getaway, “I think Chris did the absolute best he could with a totally shit hand. He never lost his cool. He never bitched Alyssa out. I can appreciate her point, he isn’t my type either. However, had I been in his shoes, I would have slung her through the mud. So kudos to him for being better than me 😂😂😂,“ and “Good for him I’m happy for Chris!,” and “Olivia is such a beautiful person and definitely the personality type that would be good for Chris. I didn’t pick up any chemistry though..”

Some MAFS fans think the whole thing was staged by production because apparently Chris is dating someone else right now, who he was also dating when he had that date with Olivia. Regardless, it was nice to see Olivia, and hopefully, she finds her person sooner rather than later. There is another thought about Olivia and Chris, perhaps the franchise was testing out a new spinoff, casting people who were matched and it didn’t work out. 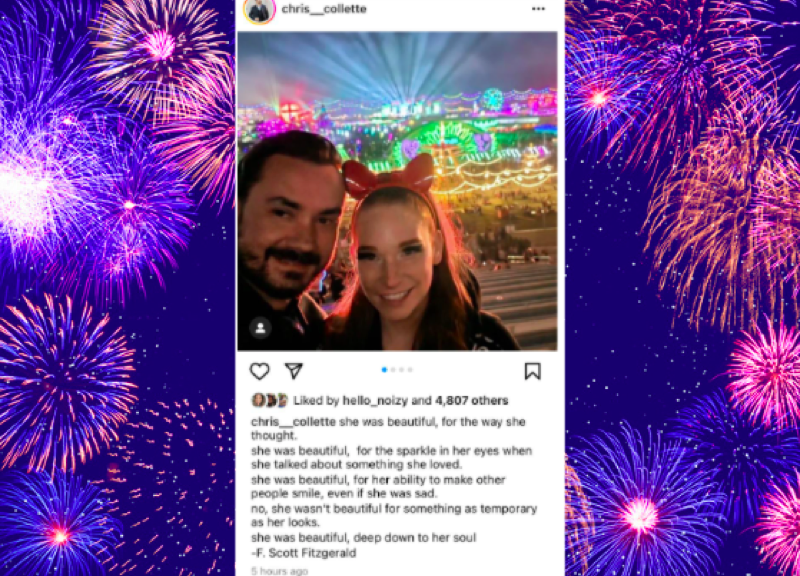 Chris posted a photo on his social media account of himself and a young lady looking very happy. He captioned it with a beautiful poem by F. Scott Fitzgerald. It is probably easy for Chris to fall fast and hard after his ordeal with Alyssa, he looks very happy in the photo. 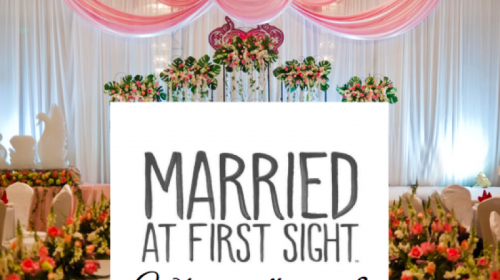 Regardless of who Chris chooses, hopefully, he is happy. What happened to him on MAFS shouldn’t happen to anyone. Alyssa being invited back to appear in episodes after she treated him so horribly is just plain wrong.

Welcome to Plathville Spoilers: Is Kim Plath In the Middle of a Midlife Crisis?