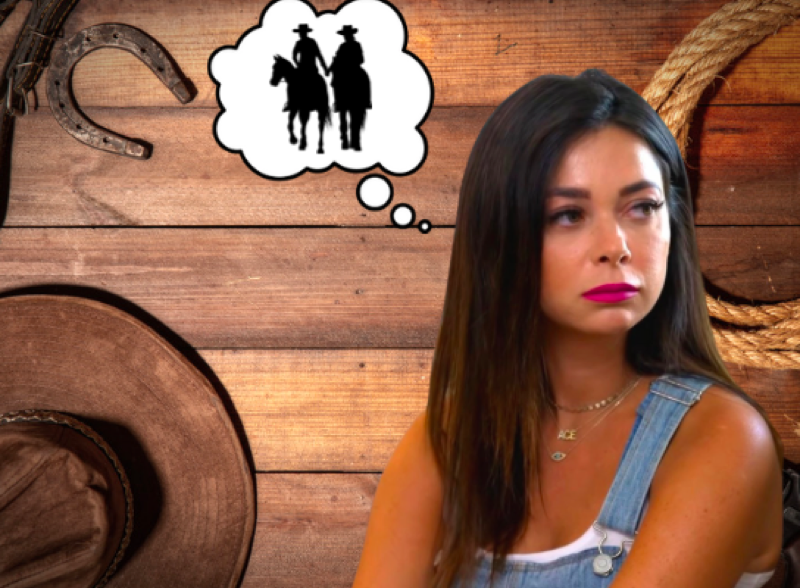 Married At First Sight spoilers and updates tease that Alyssa Ellman will certainly be remembered as one of the most disliked wives in MAFS history after how horribly she treated Chris Collette who she was matched.

Walking down the aisle to the altar, everyone could see the disappointment on Alyssa’s face when she looked up and got a first look at Chris. Instead of backing out, Alyssa clearly signed up for the show for the “experience,” as she mentioned many times during filming. She refused to spend time with Chris during the reception, or share a room on their wedding night, yet she packed her bags quickly and headed to Puerto Rico on their honeymoon, sitting away from Chris on the plane. Once they landed, Alyssa again refused to share a room with her new husband. During the whole trip, Alyssa spent a lot of time “on camera” calling Chris names behind his back and actually saying that she “hated” him. After spending about 15 minutes with him, she was clearly judging him based on his looks. During the week or so that fans got to know Alyssa she revealed that her ideal person is actually a cowboy with a lion tattoo! Chris put up with Alyssa until they returned home where he quickly told Pastor Calvin Roberson that he wanted a divorce from Alyssa, enough was enough.

MAFS fans recall that in season 13 Ryan Ignasiak who was matched with Brett Layton, was indeed a cowboy, and Alyssa has set her eyes on him. In a MAFS video posted on their Instagram, Alyssa and Ryan spend some time getting to know each other. Alyssa tells Ryan that is all set with his cowboy boots. Ryan is not sure what to expect, but he is open to whatever comes of them spending time together. Alyssa tells him that she is trying to get away from it all, things are getting better, and it put her in such a bad place all the negativity. He tells her that he has seen her cry like 40 times. Alyssa, at the end of the video, says he looks as good in person as he did on Facetime, and she loves that he is a cowboy.

MAFS fans still don’t think these two would be a good match, “As perfect as he is for her, I’m not sure she’s perfect for him. Dying to see how she acts around someone she deems worthy of her royal highness though, “ and “stretching that 15 minutes of fame into 17…😮” and “Please dear God and/or powers that be…. Please never let her be on any other shows…. Just let her go away like now, yesterday.” 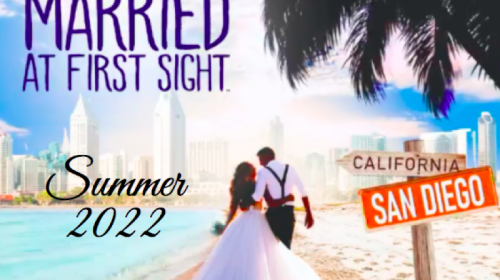 What do you think? Do you think Alyssa and Ryan could be a good match?