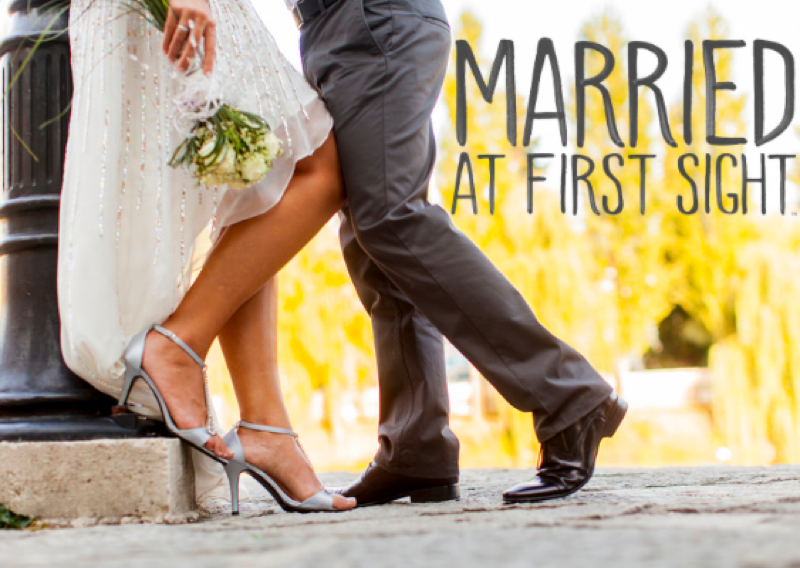 Married At First Sight spoilers and updates tease that that season 14 is over, fans are really excited to see what is going to happen in season 15. But before then, there is other MAFS news out there.

MAFS fans will recall that in season 9 Iris Caldwell, the self-proclaimed virgin, was matched with Keith Manley. On Decision Day, she said yes but Keith said no and moved on with his life, and he did. Keith began dating singer Ari Lennox who is currently nominated for four BET Awards and seemed very much in love. Keith did say that appearing on MAFS did teach him the importance of “communication and transparency” and that appeared to be working well for him until recently. In an absolute shock to both their fans, PEOPLE recently reported that the couple has decided to call it quits. The breakup is quite sudden as the two were recently photographed looking very much in love. Ari is putting all of her attention on her career which seems to be skyrocketing. 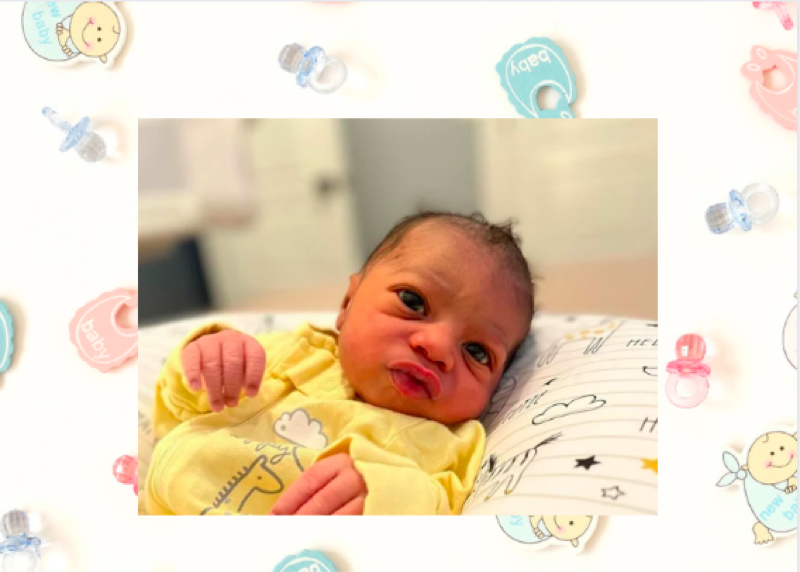 Amani Smith and Woody Randall were matched in season 11 of MAFS. Fans will recall that that was the season where both Woody and his BFF Miles Williams participated in the show and were matched. Amani recently gave birth to their first child, a boy named Randall.

Fans weigh in on the good news, “Those eyes! such a cutie! So happy for Woody and Amani!,” and “ohhhh, how sweet! I am happy for them,” and “Reign is absolutely adorable! You both must be head over heels in love ❤️ ❤️❤️❤️❤️❤️. I’m so happy for you and Amani!! You both set a great example to the other MAFS couples….. what love & commitment is in a marriage 😘,“ and “Yes I see Woody too 😊so happy 4 them and love black love. Although I love the mafs messiness I am so here for them and how it actually worked for this couple and now wonderful family ❤❤❤❤ congratulations.” 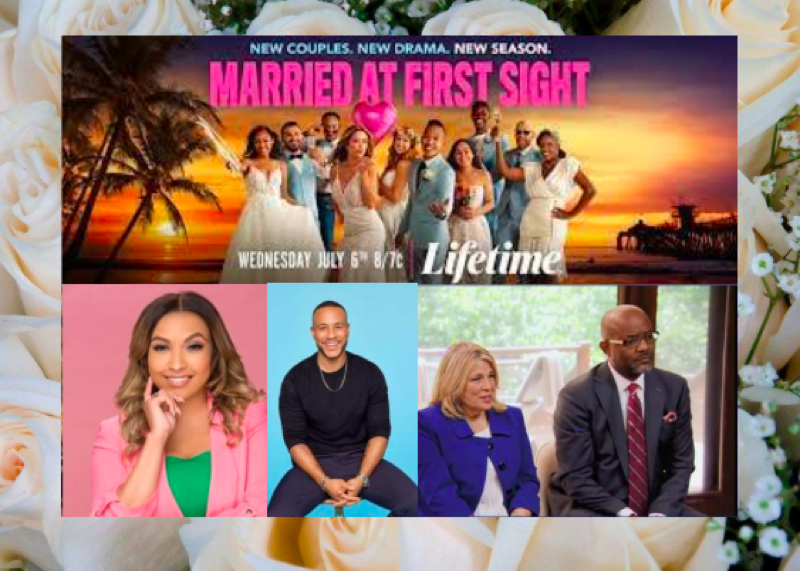 Married at First Sight premieres with a three-hour episode on July 6 at 8 p.m. ET on Lifetime, and MAFS fans can’t wait to find out more about all the new cast from San Diego. This 15th season will no longer have Dr. Viviana Coles as one of the relationship coaches. In her place, there are two new faces; DeVon Franklin and Dr. Pia Holec who will be joining Pastor Cal and Dr. Pepper. The five couples are Lindy and Miguel, Krysten and Mitch, Alexis and Justin, Stacia and Nate, and Morgan and Bingh. 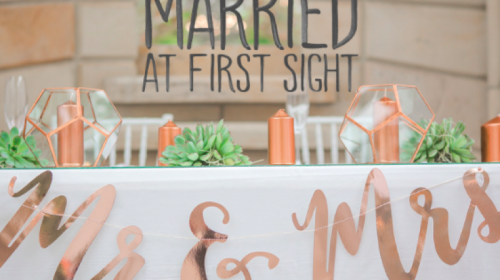 Married At First Sight Spoilers – A New Addition To The Franchise

Keep checking here frequently for all the latest news, updates, and gossip about all your Married at First Sight cast and spinoffs! Before the premiere, tune in Afor the season 15 “Matchmaking Special” which will air on June 22 at 8 p.m. ET. A few days later, on June 29, there is also the “Kickoff Special” at 8 p.m. And, like last season, Married at First Sight: Afterparty hosted by Keshia Knight Pulliam returns Wednesdays at 11 p.m. ET,

1000-Lb. Sisters: Here’s What Tammy Slaton Has Been Up To