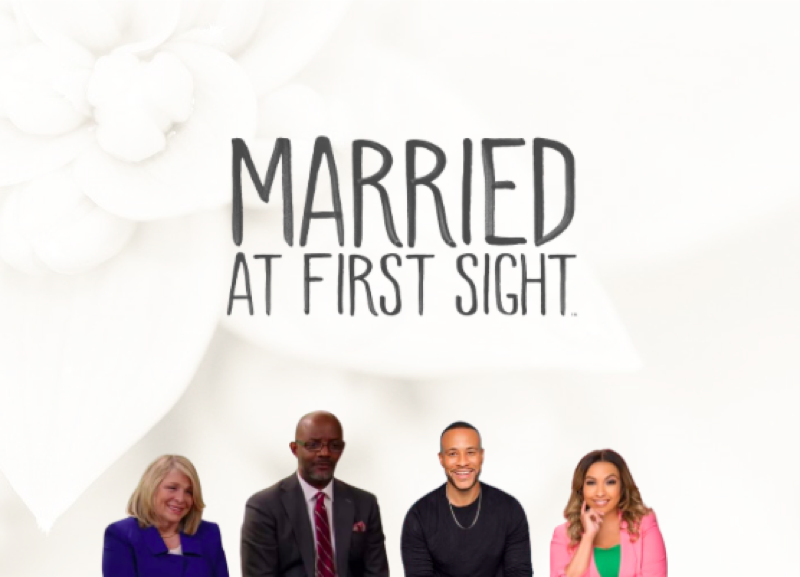 Married At First Sight spoilers and updates tease season 14 is all done and fans are really looking forward to the upcoming season 15 which premieres on July 6th with a 90-minute special episode. For the first time in Married At First Sight history, the show is heading to San Diego, California

Lindy is 29 and Miguel is 35, she is a physical therapist and he is an associate medical director. Lindy grew up in Washington and was engaged before. Miguel is from New York but moved to Puerto Rico when he was 10 years old when his parents sought a divorce.

Krysten is 32 and Mitch is 41, she is a sales rep and he is an environmental policy advocate. Krysten was brought up in Virginia Beach, she is very close to her family and looks forward to having children of her own one day. Mitch grew up in Los Angeles, his parents divorced when he was 3 years old and this has affected how he looks at relationships, he has never had a long-term one before. 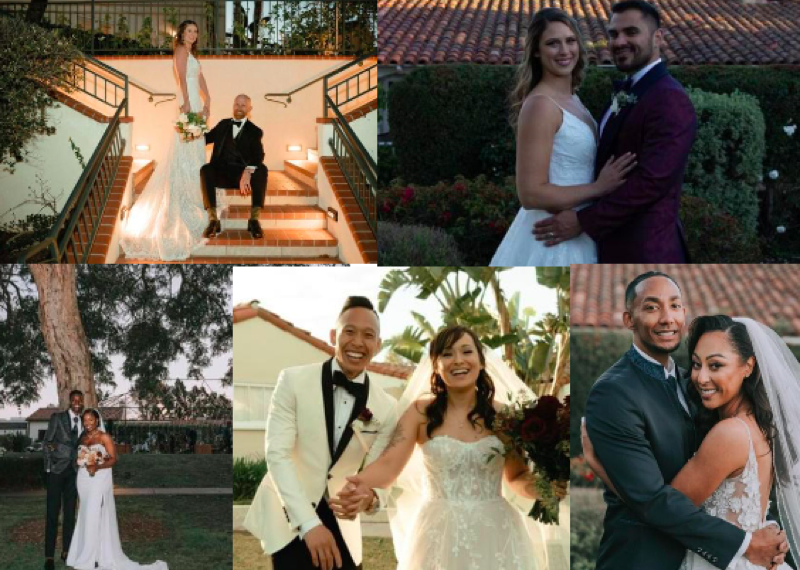 Alexis is 29 and Justin is 33, she is a logistics specialist and he is a digital marketing specialist. Alexis is from NJ and has already turned down three proposals. Justin was raised in Alabama by a single mother and considers himself to be an optimist.

Stacia is 37 and Nate is 34, she is an accountant and he is a day trader. Stacia was born in California and raised by a single mother and her grandmother, she considers herself very picky and has high standards. Nate is from Los Angeles, he grew up with a single father, he loves his career but is more focused on finding his person.

Morgan is 27 and Binh is 29, she is a registered nurse and he is an engineer. She was raised in Bakersfield, California, and is ready to settle down. Bing’s parents met in a refugee camp in New Orleans after fleeting Vietnam. He hopes to fall in love with whoever he is matched with and have children like his parents.

Fan favorites Pastor Cal and Dr. Pepper are back in season 15, and Dr. Viviana Coles has departed the franchise. There will be two new experts this season, DeVon Franklin and Dr. Pia Holec. 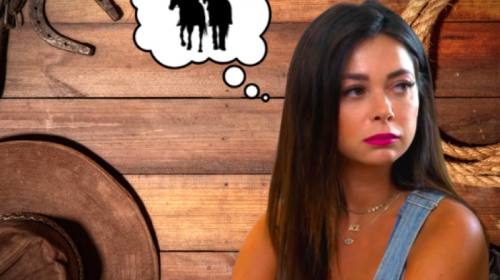 As in previous years, the couples will get married at first sight and then head out on a honeymoon. Once they are back home, they will move in together and after eight weeks, they will have to decide if they want to continue being married or get a divorce.

Welcome To Plathville Spoilers: Why Is Kim Plath All Smiles For Her “Friend” Nigel?