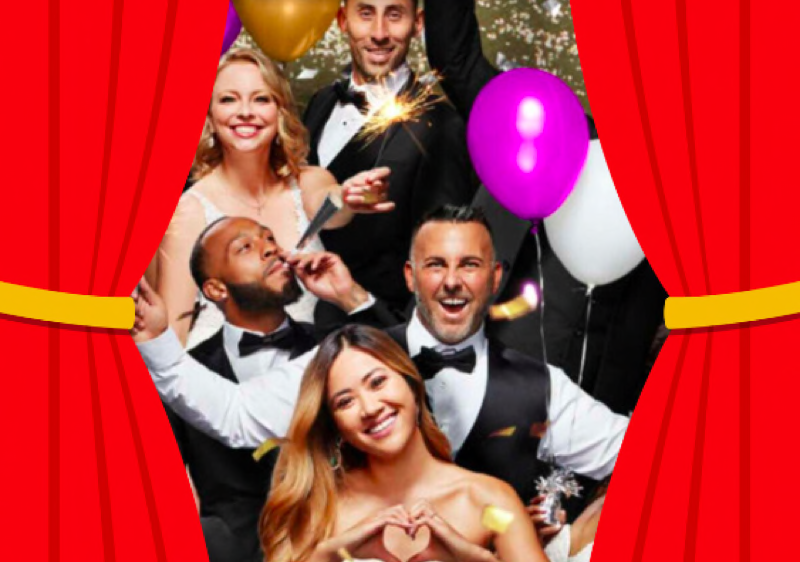 Married At First Sight spoilers and updates tease that in the past few seasons MAFS has lost a lot of credibility with fans. Flashback to the early seasons of the show was really about vetting the singles for long-term marriages, and you could see it in the people who were cast, they worked really hard at keeping their relationships and are still together today. Look at Jamie Otis and Doug Hehner, she cried at her wedding after marrying him because she wasn’t attracted to him. Over ten years later, they are still married and have two adorable children. Ashley Petta and Anthony D’Amico are other couples that have been married for over six years and also have two children. In seasons 12, 13, and 14 – which are the three worst seasons of MAFS, 15 singles were matched and only 3 couples are still together, with Noi Phommasak and Steve Moy barely hanging on with tons of online rumors saying they have since split. In fact, season 13 was a complete trainwreck, every single couple out of the five have now divorced.

If in fact, it is true that the candidates have to go through such a rigorous application process, why do people like Chris Williams from S14 who humiliated Paige Banks to the world by having sex with him six weeks before the show aired her being pregnant when filming started? Or, Virginia Coombs from the same season who they matched with the upstanding and stable pilot, Erik Lake, and she was not clearly anywhere near marriage, all she wanted to do was a party and drink until she passed out. Season 13 was filled with wannabe influencers like Myrla Feria and Johnny Lam. There were also the explosive tempers from Michaela Clark and Jose San Miguel. Did the vetting process not pick up the red flags? Or, do the producers pick them on purpose for ratings?

This season was even worse than the two before it if that is possible. Jasmina Outar didn’t have an ounce of respect in her body for Michael Morency who she was matched with. The poor guy kept thinking there was something wrong with him, he tried to change, to make himself more like the man that Jasmina wanted him to be. Alyssa Ellman is another wannabe influencer that treated Chris Collette so poorly that her own mother told her to stop. She refused to spend any time with him, share a room with him, and trash-talked him behind his back constantly to the production staff, on camera! Who does that? Lindsey Georgoulis is another one that can’t hold her liquor, has absolutely no filter, and is loud and abrasive. Chris Collette could only take so much and finally saved himself from life or misery. Noi Phommasak got married to find someone to take care of her, aside from her being another wannabe influencer. She even had her own apartment and refused to move in with Steve after the eight-week process. Alyssa left the process two weeks in when Chris asked for a divorce. Yet every time we turned around she was there, every special and every episode of the season it seemed. Enough is enough. Time to move on to season 15, less drama, we want to root for happy couples. And if they need to add MAFS alums in segments, bring back the couples who are still together and did the work to get there. 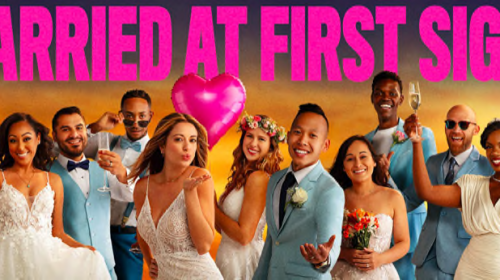