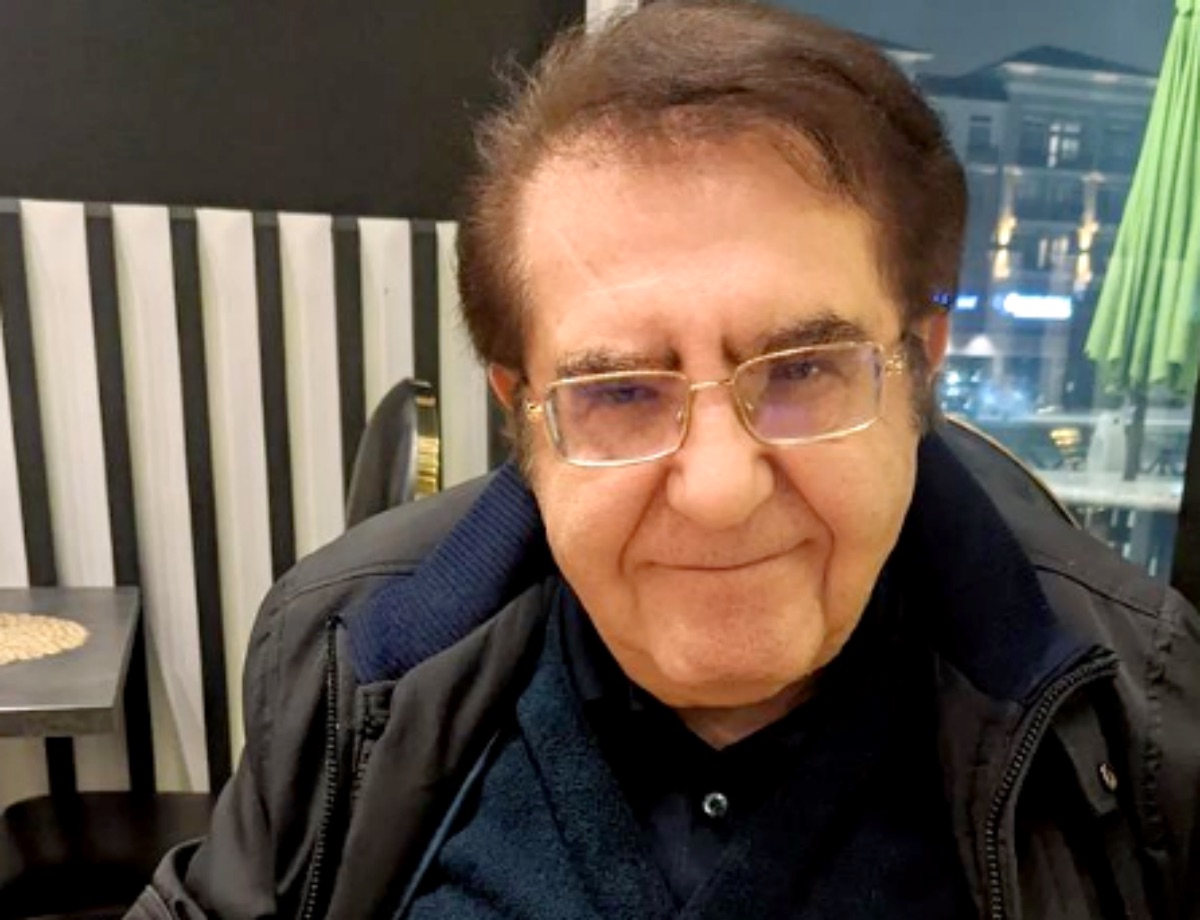 My 600-Lb Life spoilers reveal that there are many projects that Dr. Now has been a part of, but now there are even more ideas that fans really would like to see him take part in.

Dr. Now has been a staple of the TLC show My 600-Lb Life and fans and patients alike, really respect him and look up to him. He knows how to help his patients lose weight and he does have a bit of a tough-love approach, but his patients seem to respond very well to that. He puts his patients on very strict diets and gets them ready for weight loss surgery. He has worked really hard at helping them and we have seen some great results coming from the show. 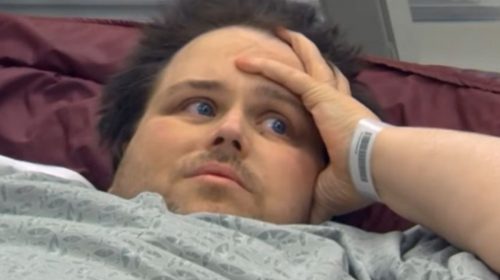 Fans love Dr. Now’s approach to helping his patients and he doesn’t help them make excuses, he works with them to change their lives and their eating and exercising habits. Fans really cannot get enough of Dr. Now and they are ready to see him do more. Fans want him to do a new spinoff series and this all started with one Reddit user expressing what it would be like if Dr. Now was on a new show. 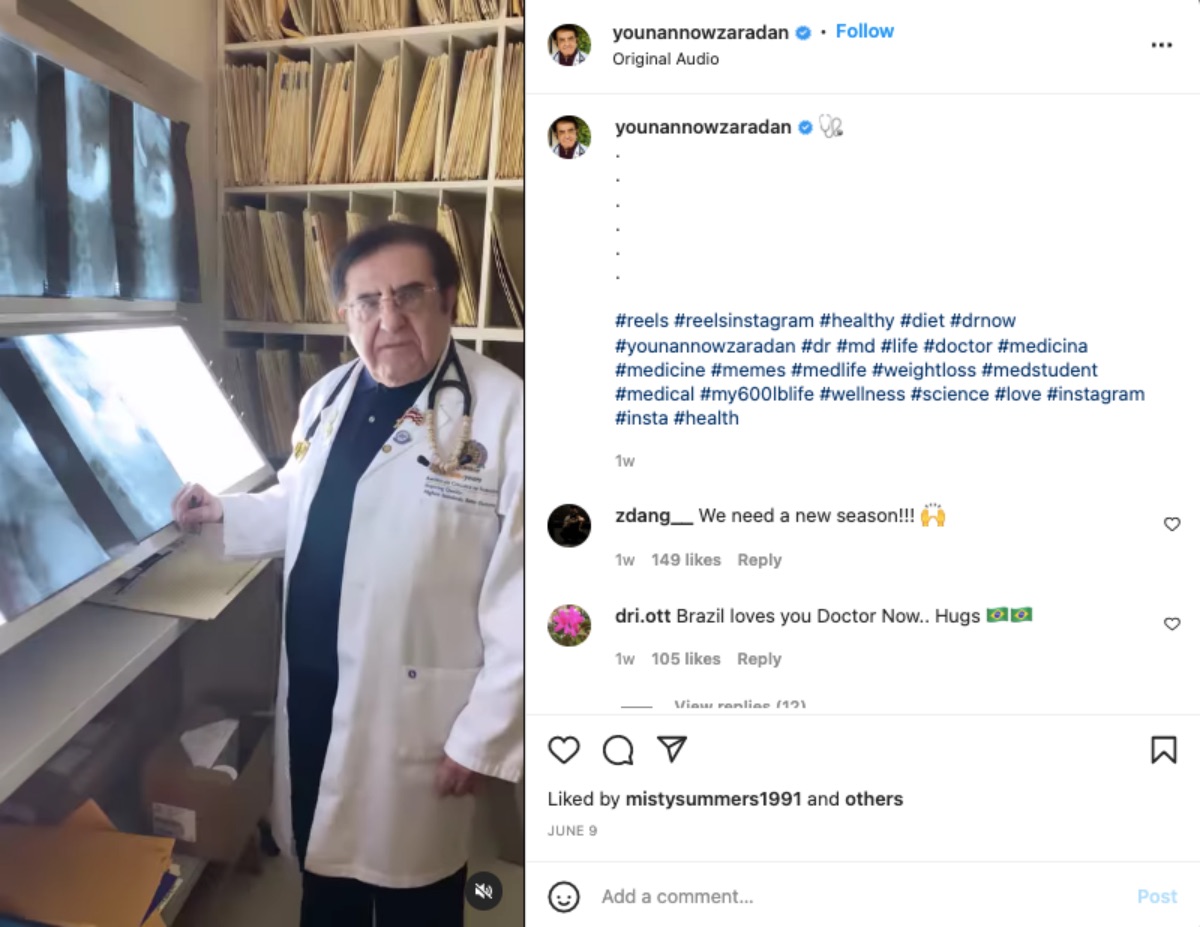 This Reddit user has a pretty good idea about what they want Dr. Now to do. They actually would like someone to produce a documentary about his life and his career. They think it would be “fascinating” if they would focus on how he balances doing a reality show and also being one of the most renowned bariatric surgeons in the United States. They want to hear what his colleagues say about him and see how he got to where he is in his career now.

Other Reddit users think that this would be a great idea and they are all onboard to help support this idea in any way that they can!