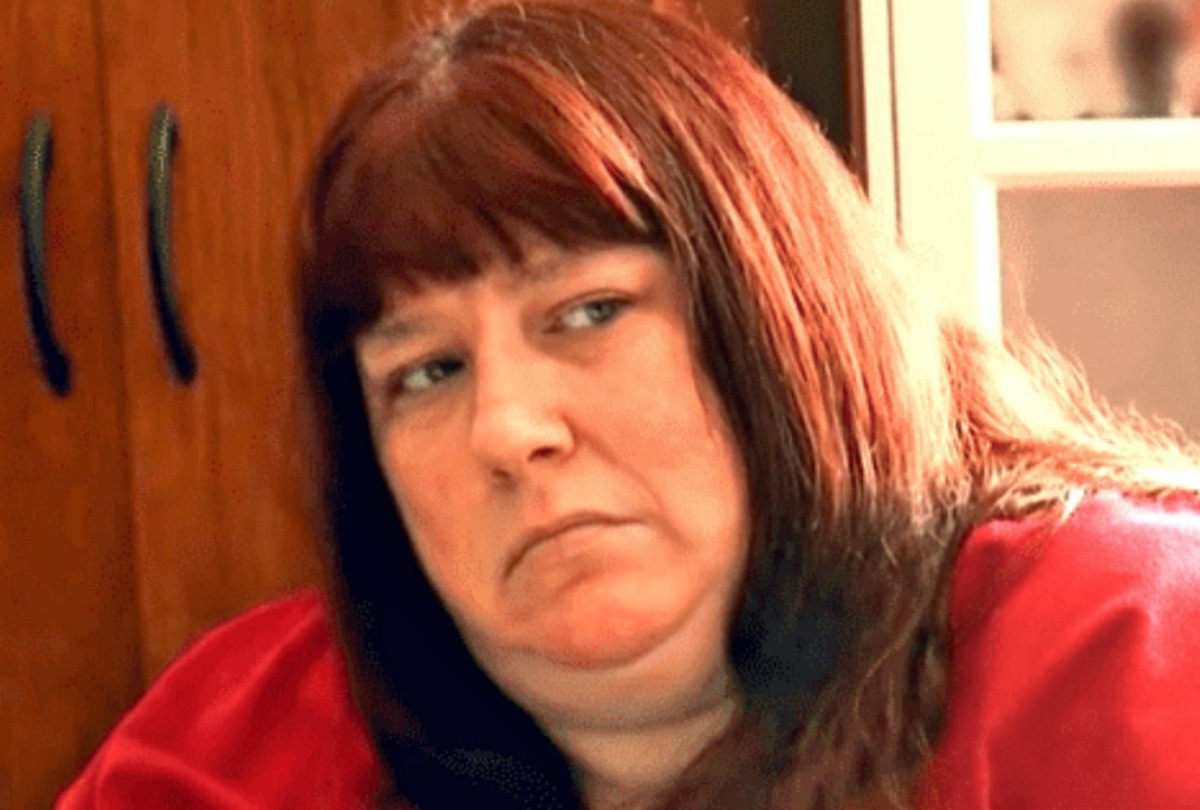 My 600-lb Life spoilers, news, and updates tease that fans are wondering how Erica Wall is doing right now. She appeared in the show in season 5 back in 2017.

Erica’s story got featured in the show in the sixth episode of season 5. The 44-year-old California native didn’t get any visitors aside from her niece who would give her a bath and buy her groceries. She came to a point when she no longer wanted to depend on her niece, and this realization forced her to seek the help of Dr. Younan Nowzaradan.

Erica expected that she would die at any time. Her health has been deteriorating because of her weight, which was at 700 Ib. She even thought she’d die in her sleep. That’s why it’s always a surprise to her when she still manages to wake up in the morning. Erica wanted to live even though every waking moment was a struggle. 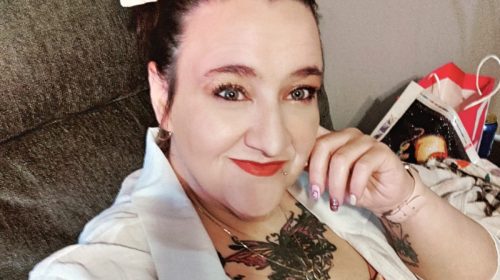 Erica shared that she was sexually assaulted when she was 16 years old. When she turned 17 years old, she had her stomach stapled, which led to complications by the time she got her weight loss operation under Dr. Now’s program. Despite all her struggles, Erica lost 190lb. After her last appearance on the show, it’s been revealed that Erica lost another 100lb.

How Is Erica Doing Now?

According to her Facebook page, Erica managed to keep the weight off. She and Jimmy also got back together in 2019. She shared that she was in love back in 2020 even though she didn’t change her relationship status in her bio. However, it’s been a while since she updated her social media account and she hasn’t posted any updates recently.

Dr. Younan Nowzaradan, more popularly known as Dr. Now, is a vascular and bariatric surgeon that’s been helping countless people lose weight for 50 years. The Iranian-born doctor graduated from the University of Tehran with a Doctor of Medicine degree in 1970

Viewers know that Dr. Now can be harsh to his patients. Some viewers think that his patients are oftentimes too scared to ask for his help and they tend to put it off until they’re faced with a much bigger problem. But some fans believe that Dr. Now isn’t too tough at all. Viewers think that his tough love and fierceness in calling out their faults have helped a lot of patients lose weight.