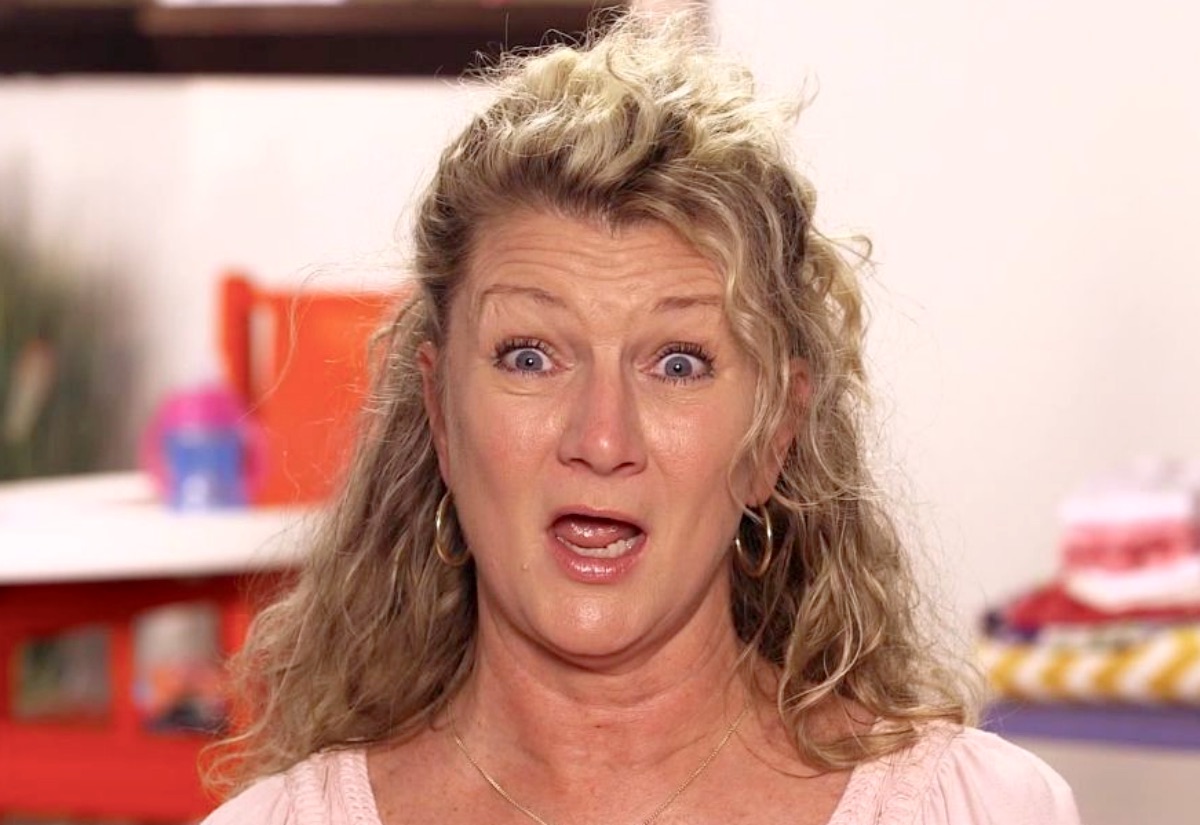 OutDaughtered fans met Danielle Busby’s mom, Michelle Theriot, a.k.a. Mimi, via the TLC show. She didn’t only help out with the kids, but she also became a tower of support. fans always liked the way she seemed feisty and brimming with love for life. Well, she disappeared from her daughter’s Instagram a long time ago. Now, fans demand to know, “where is Mimi?”

OutDaughtered – Was Mimi At The Graeson Bee Opening?

Danielle and Adam Busby had a lot of help when the kids were younger. In fact, to this day, fans often see them staying over with their Aunt Kiki and Uncle Dale. However, Mimi was arrested for DUI back in October of 2020. A scandal erupted after she allegedly tried to douse herself with perfume to disguise the fact that she’d been drinking while driving 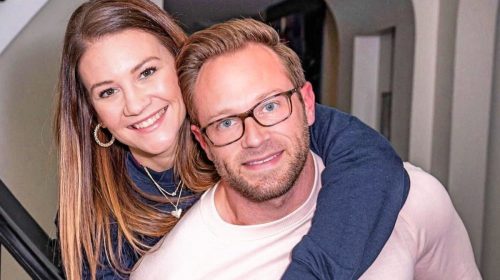 The OutDaughtered star managed to avoid jail time and did 24 hours of community service. Oddly enough, TLC fans did see her in the next season that played out. However, fans become concerned because a long time passed since Mimi’s arrest and yet she seems to have missed the grand opening of Graeson Bee.

Both Uncle Dale Mills and Danielle shared photos of the opening of the retail outlet for Graeon Bee in League City this weekend. But fans immediately noticed that Mimi was absent from the photos. Well, fans know she lives in Houston, as Danielle bought her a home there. So, was she even invited? Is Danielle shunning her mom?

The OutDaughtered uncle wrote in the caption and he didn’t mention Mimi. It read, “Congratulations DiDi! You did it!” Then in the hashtags, he said that they missed Aunt LiLi. Well, she was busy at work as she runs a hair and beauty salon. But nobody replied when fans asked about Mimi.

OutDaughtered fans asked Uncle Dale many times about where Mimi was. Actually, she seemed to just disappear from the lives of the family. Her Instagram went down, and her Facebook led to a non-existent page. Additionally, Danielle shouts out friends and relatives on social media but doesn’t mention her mom. So, a lot of fans think that Danielle shuns her mom.

Well, recently, Adam hinted that the family takes a hiatus from the TLC show. So, Mimi might not return. Actually, none of them might return. So, possibly, if Mimi keeps a low profile, it’s not because of the network. Perhaps she did attend but just stays away from the camera. If you attended, shout out in the comments if you spotted the quints’ grandma there.