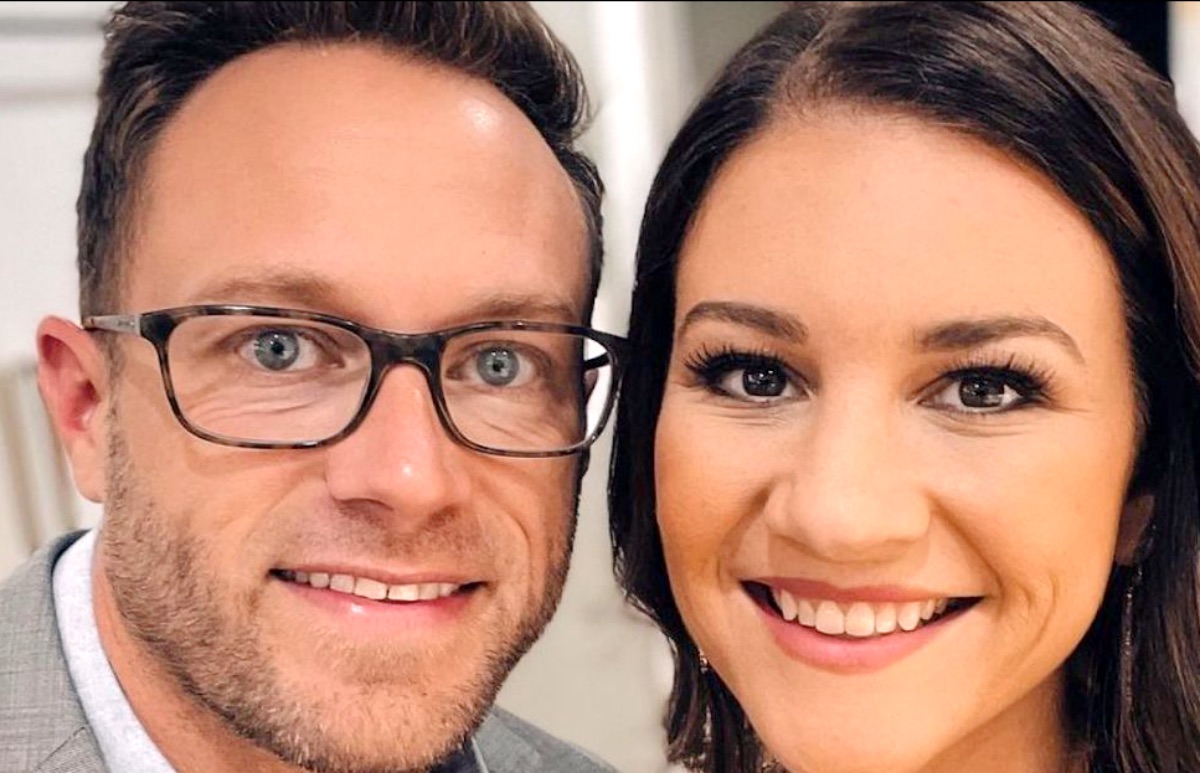 OutDaughtered rumors run around and often it’s because Danielle doesn’t answer all that many questions on her social media posts these days. Now TLC fans who already worry that the TLC show is canceled, worry about them relocating to Utah.

Perhaps they worry about it because The Little Couple won’t be renewed after the Klein family moved to Boston from Florida. But, is there any truth to the rumor that Danielle and Adam Busby will leave League City?

OutDaughtered – Adam And Danielle Busby Have A Lot Going On

The reality TV stars work really hard for their money. In fact, Adam owns a number of businesses. Meanwhile, Danielle just opened a retail outlet for her Graeson Bee clothing line. They own a nice home in League City, Houston, Texas. Plus, Adam gets to play in his beast of a Jeep. Additionally, the family often goes on vacations. So, their financial situation is not as dire as Adam thought when the quints were born.

Of course, the OutDaughtered show also earns the family a pretty penny. Mind you, the future of that isn’t clear right now. Adam did say that they take a hiatus. Additionally, it seems like they hold off on a decision to return. Perhaps they simply don’t need the lack of privacy with a TV show and the crew hanging around.

On June 9, Danielle Busby posted up some photos of a nice home in Utah. In one photo, she and Adam stood in the front of the house. Then, others showed desert scenery. One of them revealed the couple at a house that sat on the outskirts of a town.

OutDaughtered fans took to the comments section after Danielle wrote her caption. In it, she said, “We have arrived to Utah! So obsessed with this house I found for all 10 of us.” Presumably, she meant that they took along the two doggies, Beaux and Gus. Anyway, she gushed about how the “views are stunning,” and the place looks really “beautiful.”

Quite a lot of fans asked about the move to Utah by the OutDaughtered family. One of them wrote, “I’ve definitely missed something, why the big move out of state.” Then another one commented, “Are you moving there new house?”

This is the stuff that rumors are made of.  Fans who don’t fully read captions often start rumors. In fact, in her caption, Danielle also said that she would be “sharing details after [the] trip.” So no, they are not leaving Houston in Texas. Clearly, the Busbys simply take a summer vacation.