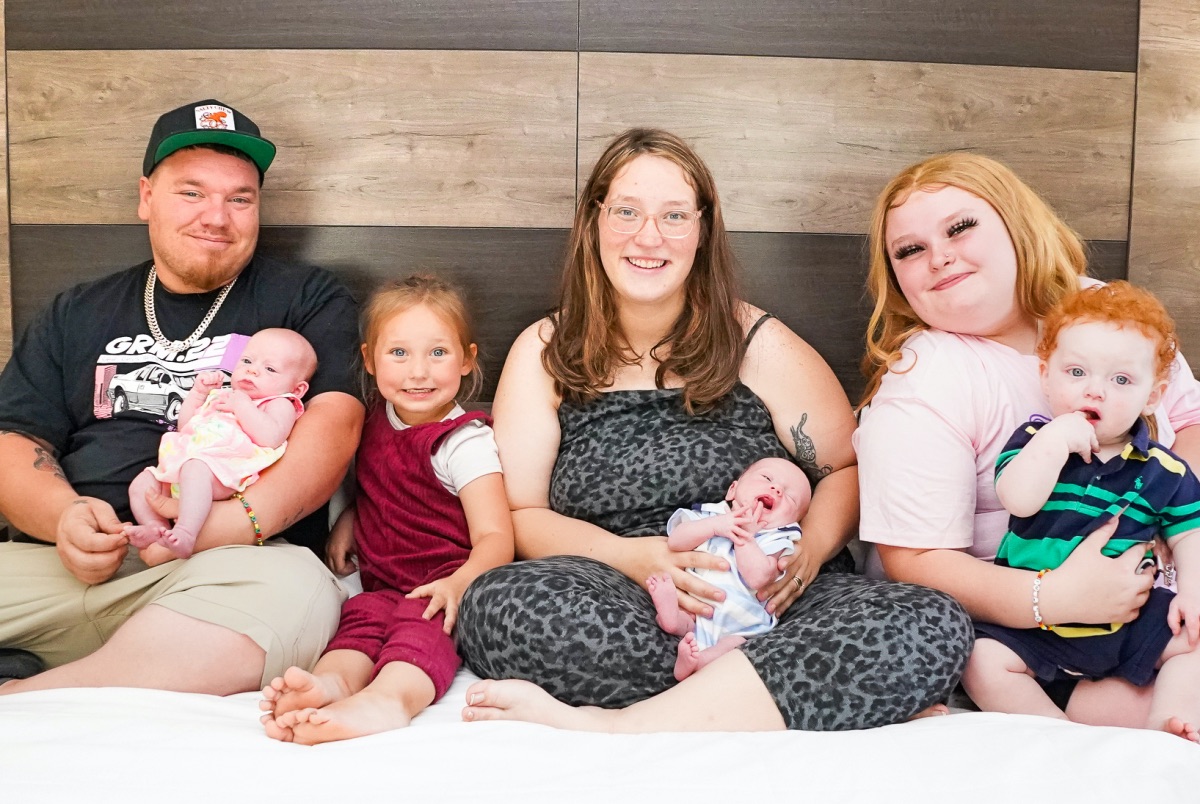 Lauryn ‘Pumpkin’ Efird now has four children. At first, many people didn’t believe that she had twins. Many fans claimed that the news was fake even after she gave birth on May 19th. Mama June also confirmed that her daughter had twins on TikTok.

Yet, many people were still skeptical. Now, Pumpkin has come online to debunk the fake news herself. Keep reading to get the full gist.

As a teenager, Pumpkin had a lot to figure out. On the bright side, she had a family that gave her the freedom to express herself. When she met her husband, Josh Efird, she felt that she had found her soulmate.

The couple got married in 2018 and they welcomed their first child Ella into the world. The following year was filled with a lot of bad situations. Her mother, June Shannon was having some issues in her relationship.

June Shannon’s boyfriend introduced her to drugs and other illegal activities. This eventually got them arrested and her youngest daughter, Alana ‘Honey Boo Boo’ had to stay with Pumpkin. At that point, Pumpkin was raising two children.

Pumpkin had to admit that it was difficult to raise other people’s children. Yet, she was glad Alana was in the family as she was of great help to Ella. 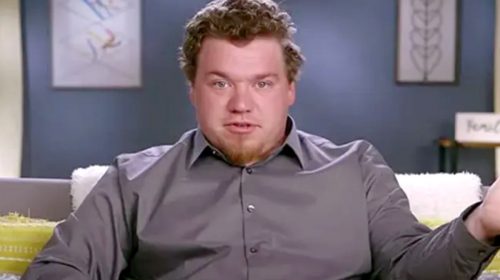 Back to Mama June, she got sober and went to rehab. When fans thought she was okay, they realized that Mama June prioritized other people over her family. June was not present when Pumpkin went into labor.

Pumpkin was not happy about this. She gave birth to Bentley in July 2021 and June reappeared after staying away for a while. Pumpkin conceived again and it was confirmed that she would be expecting twins by June. During this period, Pumpkin was granted sole custody of Alana.

The Birth Of The Twins

Now the twins came earlier than expected. On May 19th, Pumpkin delivered a healthy baby girl and boy. However, no information was given by the family. This led to lots of debates on social media. 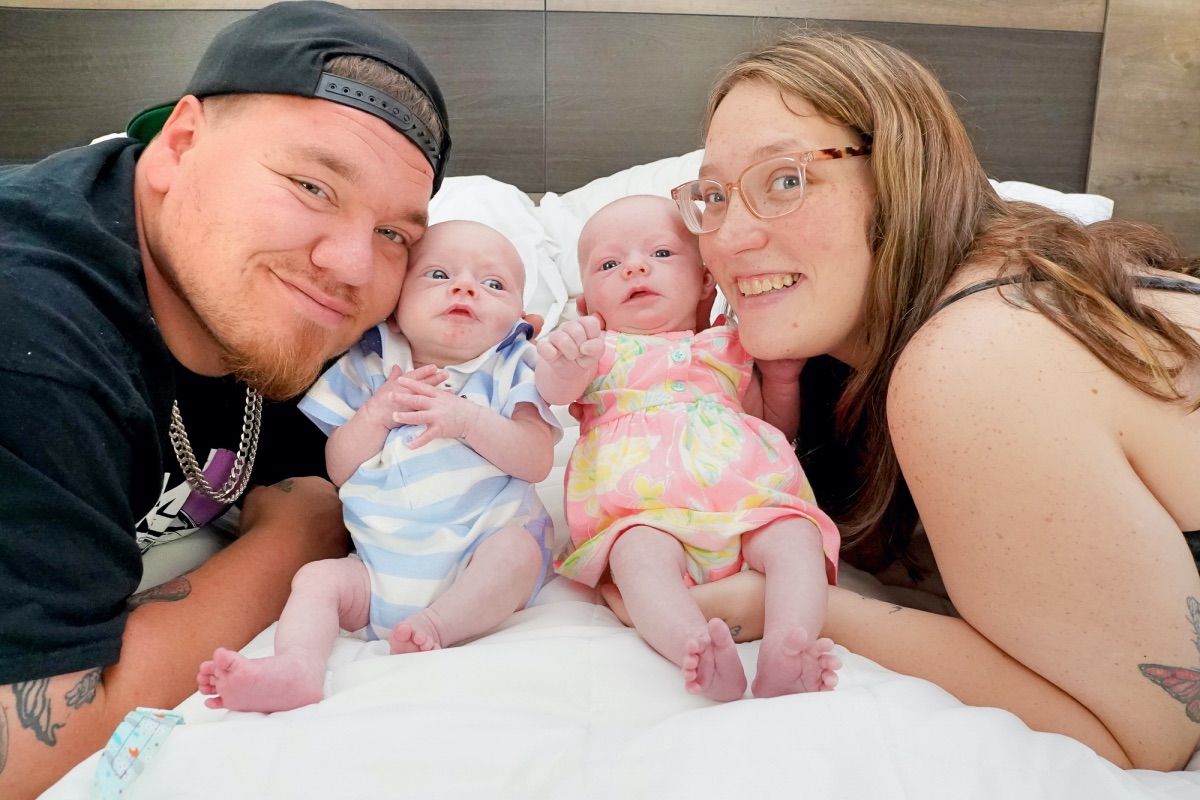 Media critics dragged Mama June and said that she wasn’t there for her child when she gave birth. To counter this statement, Mama June hopped on her TikTok to reveal that she was there with Pumpkin.

However, she couldn’t wait till the end because she had to leave for a pre-planned vacation. Despite her claims, many fans did not believe that Pumpkin gave birth to twins.

Now, the latest report from The Sun has proved them wrong. The twins exist. The photos and names of the children were given in this report.  According to the parents, there were the only ones permitted in the delivery room.

As for the names, the boy’s name is Sylus Ray and the little girl is Stella Renae. The parents welcomed the twins with joy in their hearts.

Speaking to the reporters, Pumpkin said that ” things have been stressful adjusting to three babies under one year old and just five kids in general but it’s nothing me and Josh can’t handle.” “This just means that life is a little more hectic but it will be so worth it in the end,” she said.