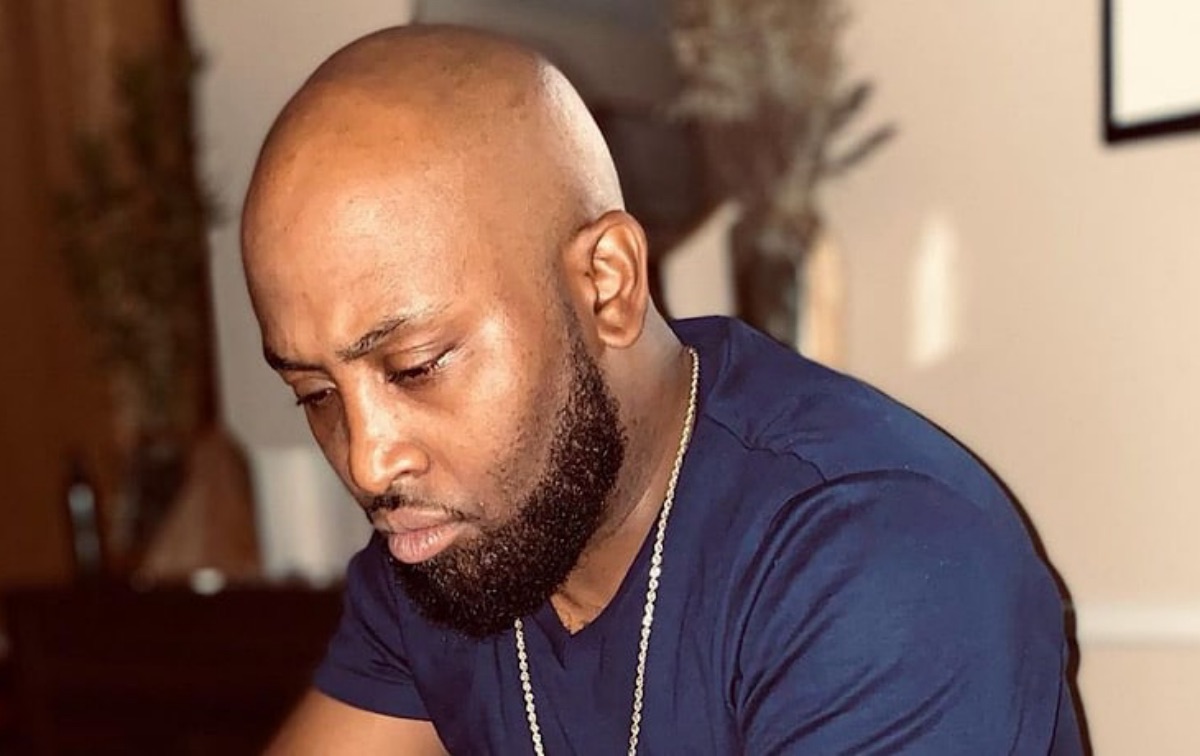 Seeking Sister Wife spoilers reveal that rumors about Marcus Epps that have been floating around seem to be true. There were documents filed back in 2008 in Akron, Ohio that hinted that he had been involved in a domestic violence case. This was long before he appeared on the show, but fans are concerned that TLC never checked his background or else they would have seen this.

Epps was arrested on March 5, 2008 and it looks as if he was held on a $5,000 bond and pleaded not guilty of these charges. He had his sentencing in April of the same year and he was found guilty of domestic violence. He was told that he could not have any contact with the victim and it looks as if most of the files of the case have been destroyed.

Marcus is now a part of Seeking Sister Wife with his wife, Taryn Epps and his fiance, India. Fans of the show have already started to show their concern for him being on the show. 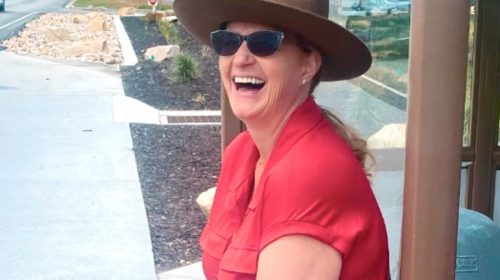 As of right now, Epps is now in Orlando, Florida with his family, but he was also nominated as a city councilman in Euclid, Ohio. It looks as if he has been involved in many political scandals too. Now that he is on the show, more and more viewers are starting to dig deeper into his past and what they have found isn’t cute. 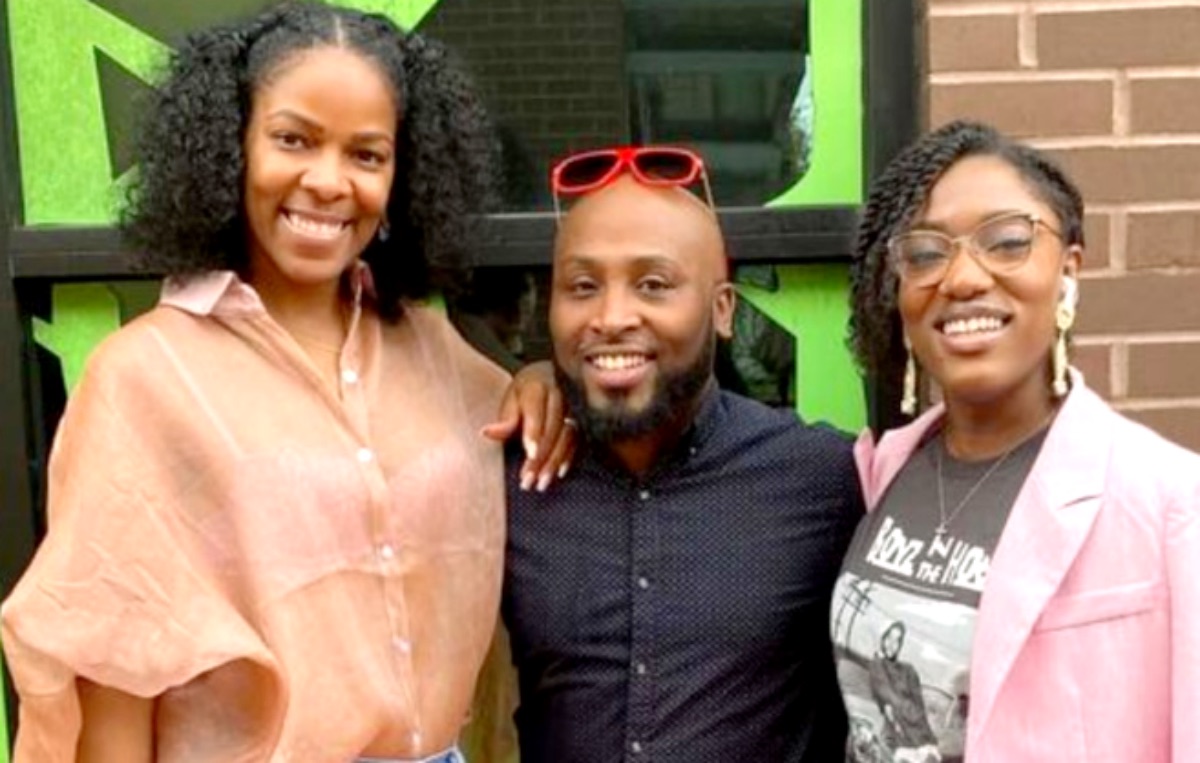 The Epps family has been in a plural marriage for going on two years now and Marcus thinks it’s going well. Taryn and Marcus had a falling out and when they were separated, that is when he met India. This idea of loving both of them is what really made him consider being in a plural marriage. At first, India did not want to be part of a plural marriage, but he insisted on it and now she is on board.