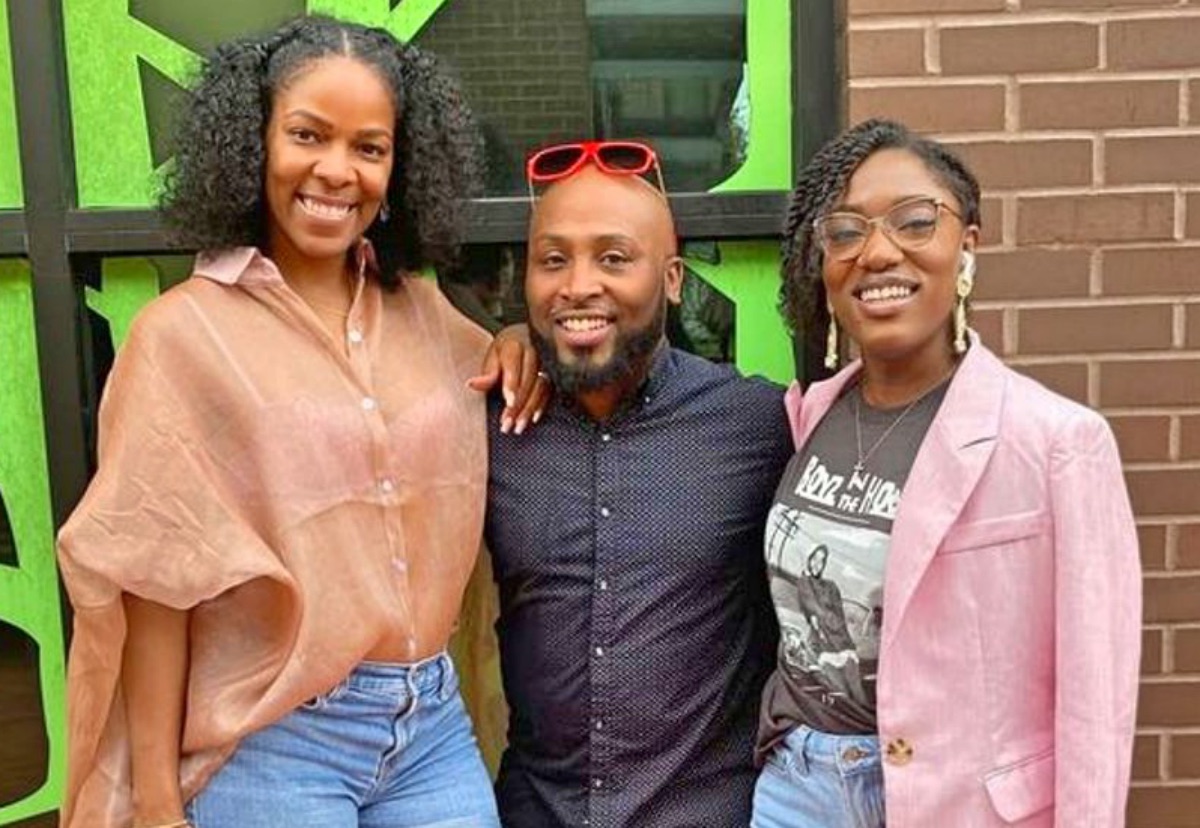 Seeking Sister Wife Spoilers suggest there is more to the Epps family than meets the eye. Fans may be shocked by the Epps’s polygamous lifestyle. However, councilman Epps’ scandalous lifestyle should have made him an unsavory fit for the show. Epps’ wife may be a part of this scandal as well.

Seeking Sister Wife Marcus introduced his wife Taryn Epps. Taryn and Marcus met in college and he convinced her that he could settle down. Marcus was hooking up with Taryn’s friend at the time. Taryn and Marcus have been together for a decade and he had multiple affairs during this time.

Taryn took their daughter and left at one time. While Marcus and Taryn were separated, Marcus met India and they got engaged. However, Taryn wanted to return after a year. Marcus wanted both women and could not choose between the two. Neither Taryn nor India was ok with Marcus’ idea. 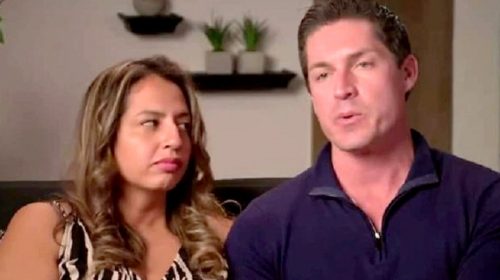 Eventually, Marcus convinced the two women that polygamy is ok and they have been together ever since. Now the family is searching for a new wife. Several scandals came to light during this time that had fans wanting Epps barred from the show. A house fire that involved housing violations was just one issue that came up against Epps who claim the search conducted in the case was political.

Seeking Sister Wife – Epps’ Debts, A Murder, And His Wives

Seeking Sister Wife Epps faces other issues as well. It was revealed that Epps owes 12k in back taxes. Documents reveal that Epps has not paid his property taxes since 2019. Some believe this was enough to get Epps thrown out of the office or off the show at the very least. Backwoods Barbi revealed in 2020 that a murder had occurred in a club that Epps operated. 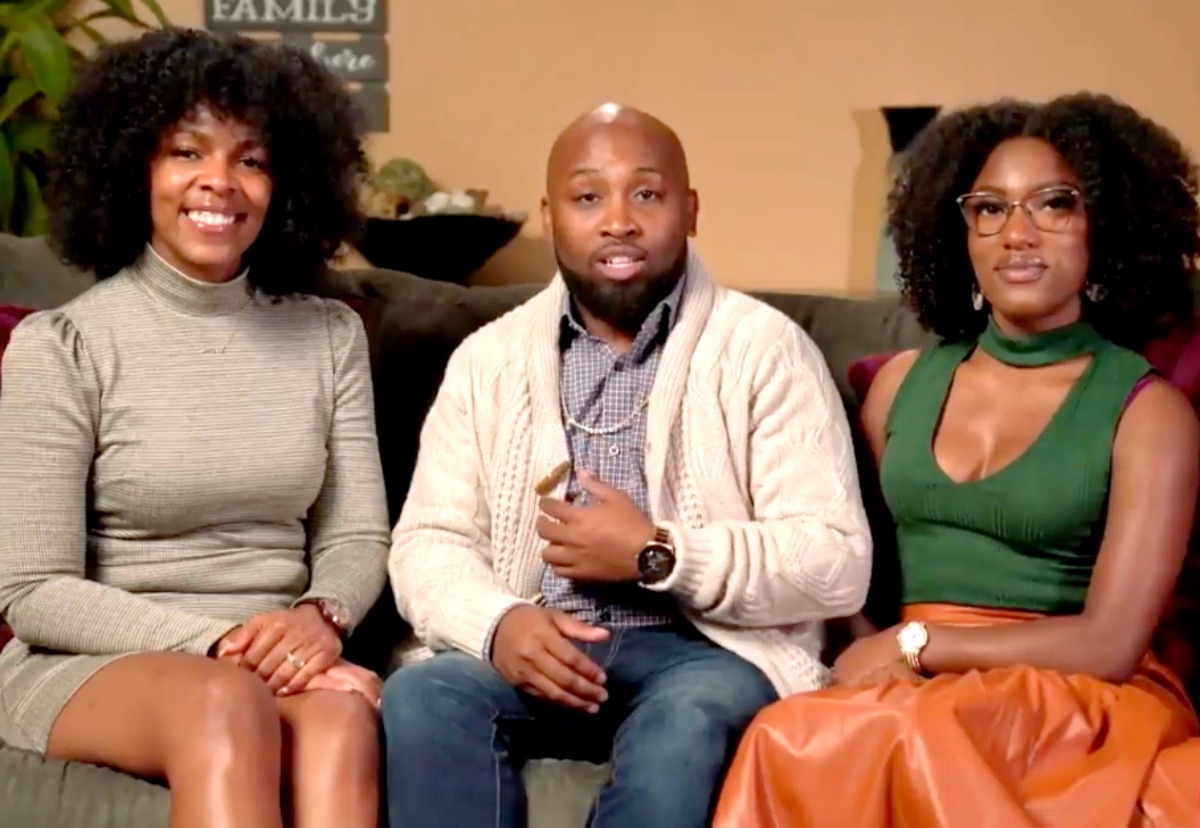 Thanks to Starcasm, it was revealed that three people were shot in a Cleveland, Ohio club after one man was not allowed to enter. Shameia Hurth, who was 27 at the time, died of her injuries. It turns out that the club was in an abandoned building, not one that was legal. Epps wife, Taryn claimed to have the building, which had been previously condemned. The whole incident sounds a bit off-kilter considering the number of stories told. Who is telling the truth? Should Epps and his wife be held accountable for these issues?

Should people with unsavory pasts be able to start on any TLC shows? It seems that this should be no different than the Duggars that have been banned from TLC shows before?