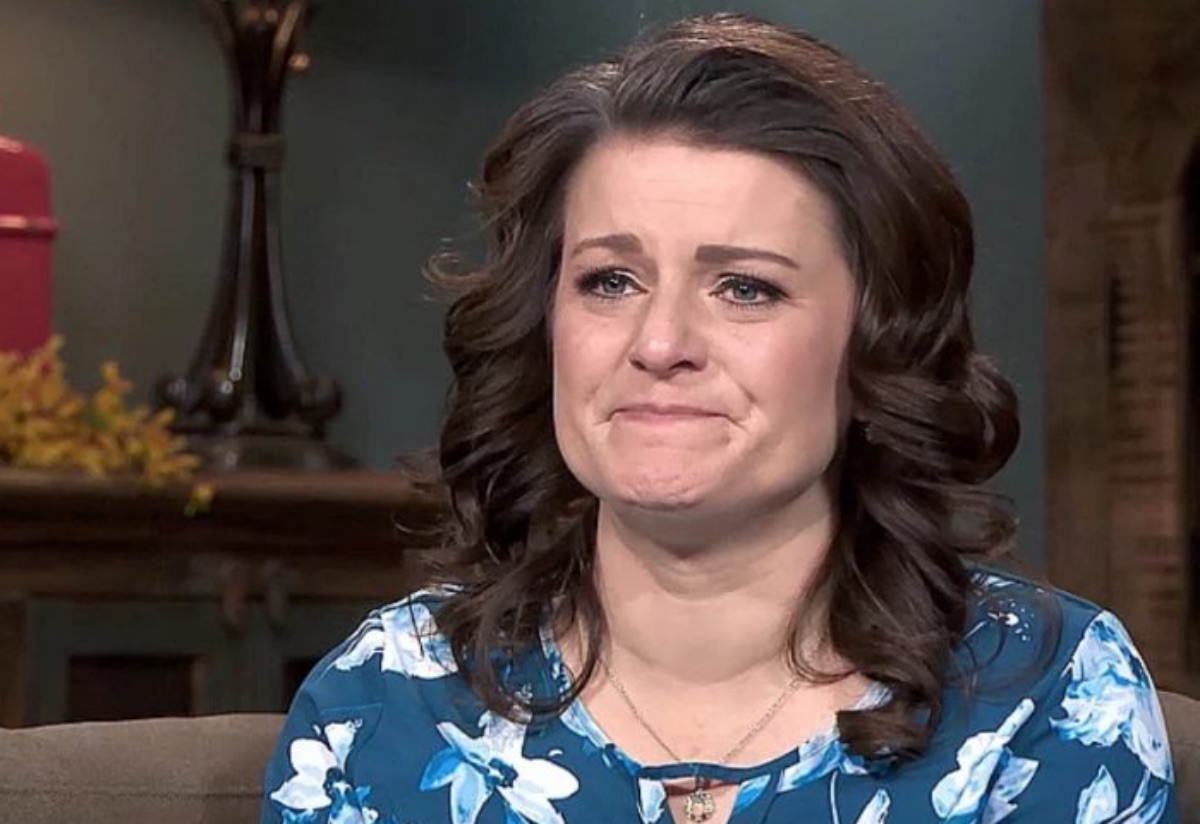 Sister Wives rumors started ages ago, that Robyn Brown might be pregnant. In fact, Kody mentioned on the TLC show that he and his official wife considered making more babies.

Actually, a lot of fans think he only has eyes for her partly because she might still be able to bear children in his quest for heavenly rewards. Now, a new video emerged that has many fans thinking that the rumors might be right.

Sister Wives Fans Wondered About A Surrogate For Robyn Brown

One thing that fans noticed in Season 16, is that Robyn still takes the crown when it comes to crying fake rivers of tears. But they also noticed that she seemed way more critical of the other wives. As you probably know, a lot of fans claim that most of the problems behind all of the drama come from her. However, Paedon claimed that all she did was highlight the issues. 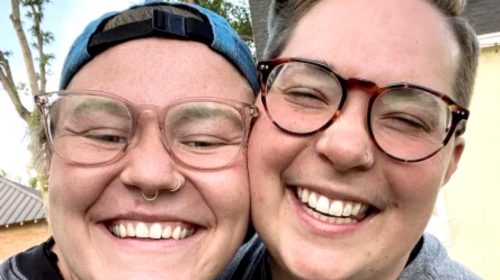 Sister Wives fans know that the Brown family has a nanny and in the last season, they saw that she was the first one to take covid into Robyn’s home. Well, that prompted some speculation that she might actually be a surrogate mom for Robyn. If that’s the case, then it doesn’t explain how Robyn might actually be pregnant in June 2022. In any case, fans love to speculate, and now they really think a video confirmed her pregnancy.

As the only wife who seems to enjoy any intimacy with Kody, it’s natural that fans wonder if she will produce any more children. So far, Kody and his fourth wife produced Ariella and Solomon. And, he would probably want plenty more because of his faith.

A video that surfaced on Reddit also found its way to YouTube. In it, Robyn wore a top that looked tent-like as they danced.

Sister Wives fans who noticed it concluded that it definitely made her look pregnant. Of course, she might have also just put on some weight. That often happens as women age, after all. Additionally, fans slammed Kody for his hair and his style of dance.

In the comments on Youtube, several Sister Wives fans commented that they thought that Robyn “looks pregnant.” When one fan asked, “Could she be pregnant again???,” another fan replied. They said, “you never know how that dark haired spirit baby situation may be the reason.”

Married At First Sight 14 Spoilers – Where Are They Now Breakdown, Part 2