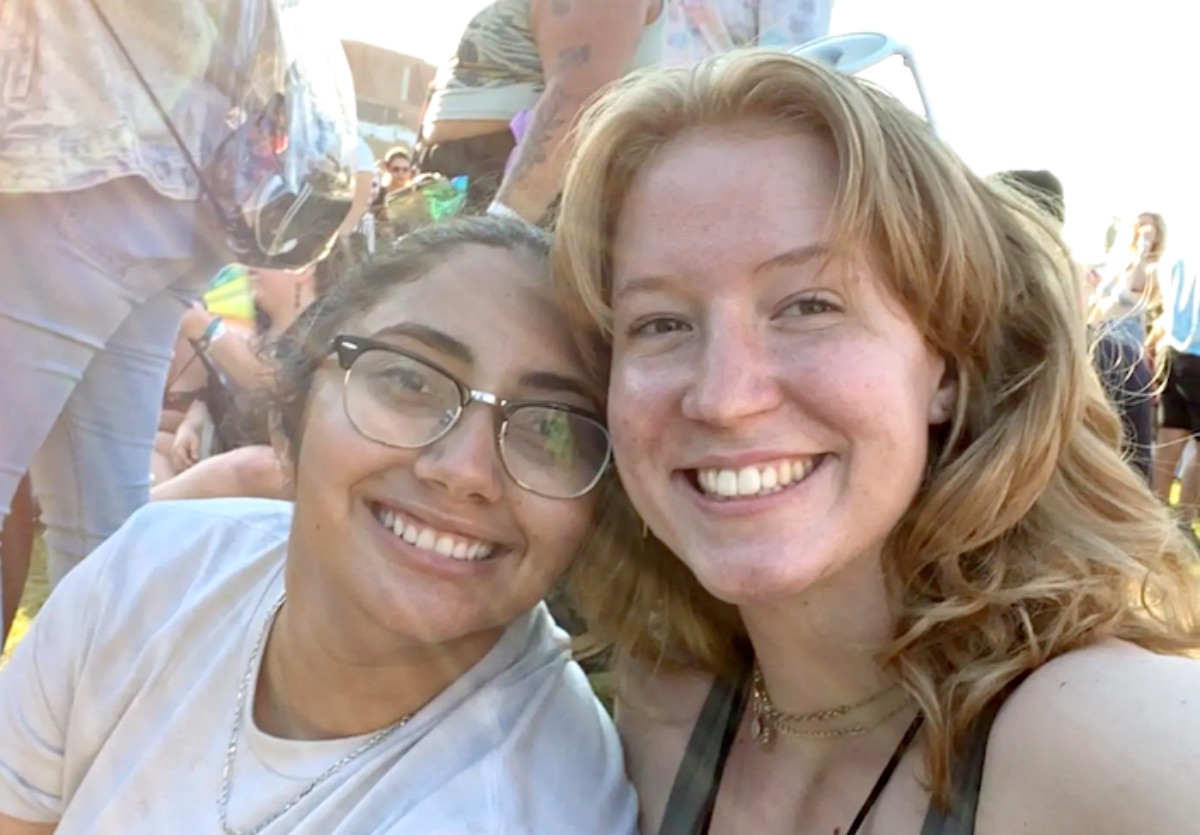 Sister Wives star Gwendlyn Brown is quite private on social media these days. So, when she goes out, she’s not as likely to tag friends and companions. However, fans do know that she came out as bisexual. So, she and her girlfriend went to Pride Month in LA and enjoyed a fun visit to Disneyland.

Fans don’t even know for certain if Christine’s daughter still attends college in Flagstaff. However, she did post up a photo once of an apartment. From the view, some folks could see that she probably lives in one of the student apartments near the university. However, it’s just a guess and she’s not about to dish her entire life to TLC fans like her brother Paedon does. 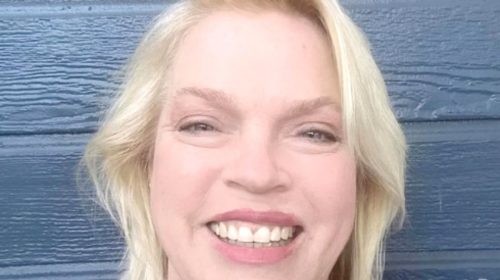 What Sister Wives fans have been able to establish, is that she seems to follow Mariah Brown with her sexual orientation. Additionally, they know that she never planned on living a polygamous life with multiple wives and one husband. Instead, she seems to have a steady girlfriend, and recently, they enjoyed their first trip to Disneyland together.

On June 14, Gwendlyn Brown posted up a series of photos that showed them having a complete blast. She met Loki (in costume obviously,) and she seemed thrilled about that. If you don’t know, the origins of Loki stem from way before the Marvel character was known. In fact, Norse mythological legend has it that he was able to change his shape and sex.

In a series of points, the Sister Wives star explained how much fun they had. They drove to “anaheim california and sleeping in my car at a walmart bc gas already cost us a fortune.” Anyway, a beach visit seemed lame, so instead, they went to  “LA Pride!” By the third day, they had walked a zillion miles during Pride, so they went to Disney. Despite being footsore, they had a blast there.

Hassled By A Cop

Sister Wives fans heard that  Gwendlyn Brown and her girlfriend encountered a cop who was suspicious of them when he found them sleeping in their car. Anyway, they didn’t have too much hassle. She said, “took a nap on an exit right outside of anaheim (which attracted the attention of a cop who looked like @dominiccooper if you bought him off wish but cop’s vibes were cool) and got home around 8 am.”

In the comments, TLC fans rather wished they had also taken a spontaneous trip like that. One fan commented, “Stop it y’all are the cutest! I love and miss you! 😘💕.”

Another one wrote, “They say you can really see how someone is by traveling with them! Looks like you guys had a great time 🤩💜 – happy Pride! 🌈”