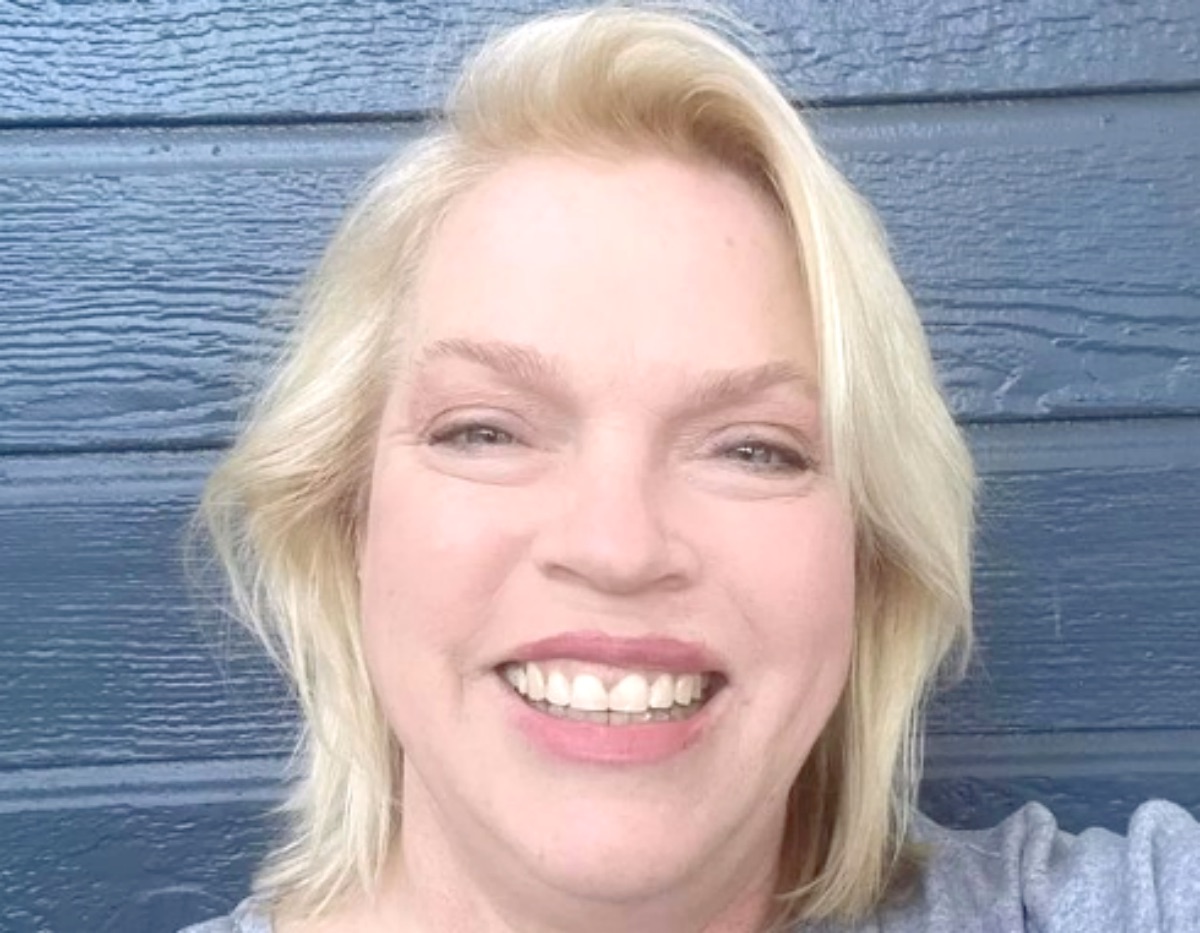 Sister Wives star Janelle Brown recently visited Portugal with her sister and fans noticed that the TLC star and her sibling looked like peas in a pod. Then, when she posted a photo of her daughter Savanah, fans agreed that Kody’s second wife had very strong genes as they looked so much alike. Now that she shared an old throwback photo, fans again talked about how she twins with her kids. But who did they think is her mini-me this time?

Janelle went to Portugal without Kody, which isn’t unexpected. After all, he seldom seems to join the rest of the family on vacation. She won a trip overseas from Plexus. Actually, she told fans that 30 years had passed since she last left the country. When she told her fans that she traveled with her sister, that seemed unnecessary as the family likeness is so very strong. 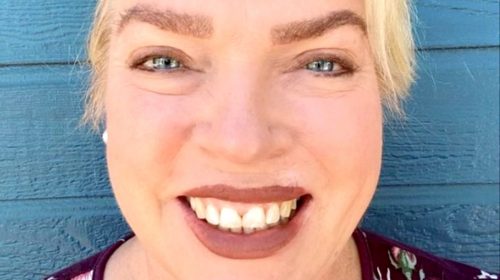 Sister Wives fans also saw that Savanah looks a lot like her mom. As she grows older, the youngest daughter of Kody and Janelle definitely leans toward her mom’s side of the family in looks.  Savanah Brown seems much quieter than her mom on social media, so fans can’t really tell much about her personality. Meanwhile, Maddie Brown Brush is clearly related, but not quite as much like her mom in looks as her younger sister, fans agree.

On June 11, Janelle Brown posted up a photo of herself from 1987. In the caption, the TLC star said that she was 18 at the time. In the photo, fans could see that she wore her hair styled in a perm. She mentioned in the caption, “Gotta love an 80s perm 😂😂.” Well, she’s not alone. Plenty of people opted for that back in the 1980s, although was a bit of a mission to keep it curly all the time.

When Sister Wives fans start pointing out something on Instagram posts, they don’t, always read what other people said in the comments. However, this time, throughout the thread, a lot of people all pointed out the same person that they think twins with their mom. Who did they decide is a mini-me?

Sister Wives fans often see photos of Maddie with her mom. However, apart from the time they went to a Plexus conference together, nobody really said that she twinned with her mom. Perhaps it’s because mostly, she keeps her hair dark. One fan said, “A blonde Maddie!!”

More than a handful of fans were stunned by the likeness between mom and daughter. So, they said that at first, they “thought” the photo was of Maddie.

What are your thoughts? Do you think that Maddie Brown Brush twins with her mom from back in the 80s? Let us know in the comments below.