So You Think You Can Dance Alum Alan Bersten Returns 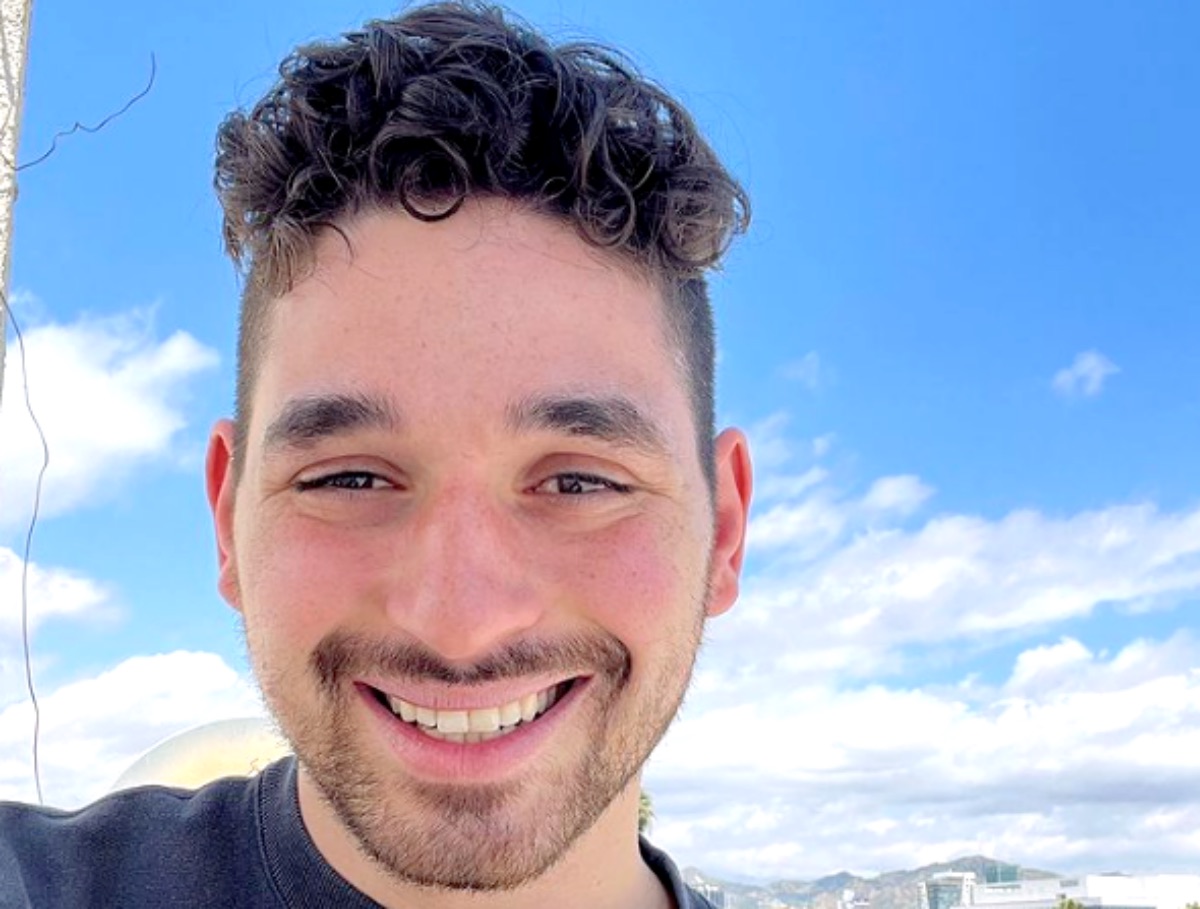 So You Think You Can Dance alum Alan Bersten went a full circle this week as he helped out in the Fox show in Season 17. Actually, he sounded thrilled and delighted that the network asked him to come back. Recall, before he became a pro-dancer on Dancing With the Stars, he was on the Fox show and he made it to the top 12 in 2013.

So You Think You Can Dance – Full Circle For Alan Bersten

Dancing With the Stars is moving across to disney+ and fans hope that Alan goes across to the streaming platform. Actually, he started off in the show in Season 20, later becoming a pro dancer. In fact, he’s done really well, and he took the Mirror Ball Trophy alongside Hannah Brown.

At one stage, fans suspected that So You Think You Can Dance on Fox would be canned. Recall, in 2020, because of the coronavirus, the season was placed on hiatus. Well, some fans felt angry because The masked Singer went ahead. Additionally, Dancing With The Stars was filmed without anyone dropping dead. Well, it didn’t get canceled completely and the current season returned.

Alan Bersten took to his Instagram on June 16 and he was full of excitement. He shared a couple of photos of the Fox studio and told fans that he helped out. In his caption, he said, “I can’t even lie this is such a full circle moment, and it means a lot to me.” The pro-dancer then explained that he worked with the choreography. But he couldn’t tell them who he worked with. Probably, that was to avoid spoilers.

The So You Think You Can Dance alum asked folks to tune in and watch and plenty of colleagues and former dance partners said they couldn’t wait. Alan wrote, “9 years ago I was a contestant and here I am back in the studio probably even more nervous than before! It was such a great experience.”

So You Think You Can Dance fans and celebs all joined in to say well done to Alan Bersten. Daniella Karagach said, “Congrats!!” Meanwhile, Amanda Kloots wrote, “So happy for you partner!!!.”

The news was very well received by fans of the pro-dancer. One of them said, “THIS IS AMAZING! Congratulations 😍.”

More fans applauded and comments like this one arrived: “And once again you nailed that choreography!!!! 👏🏼👏🏼👏🏼🔥” Of course, a lot of people said they would definitely watch the episode.

What do you think about Alan going full circle? Sound off in the comments below

Be sure to catch up on everything happening with So You Think You Can Dance. Come back here often for more spoilers, news, and updates about Fox programs.