The Family Chantel Spoilers: Are Chantel and Pedro Jimeno Getting Divorced? 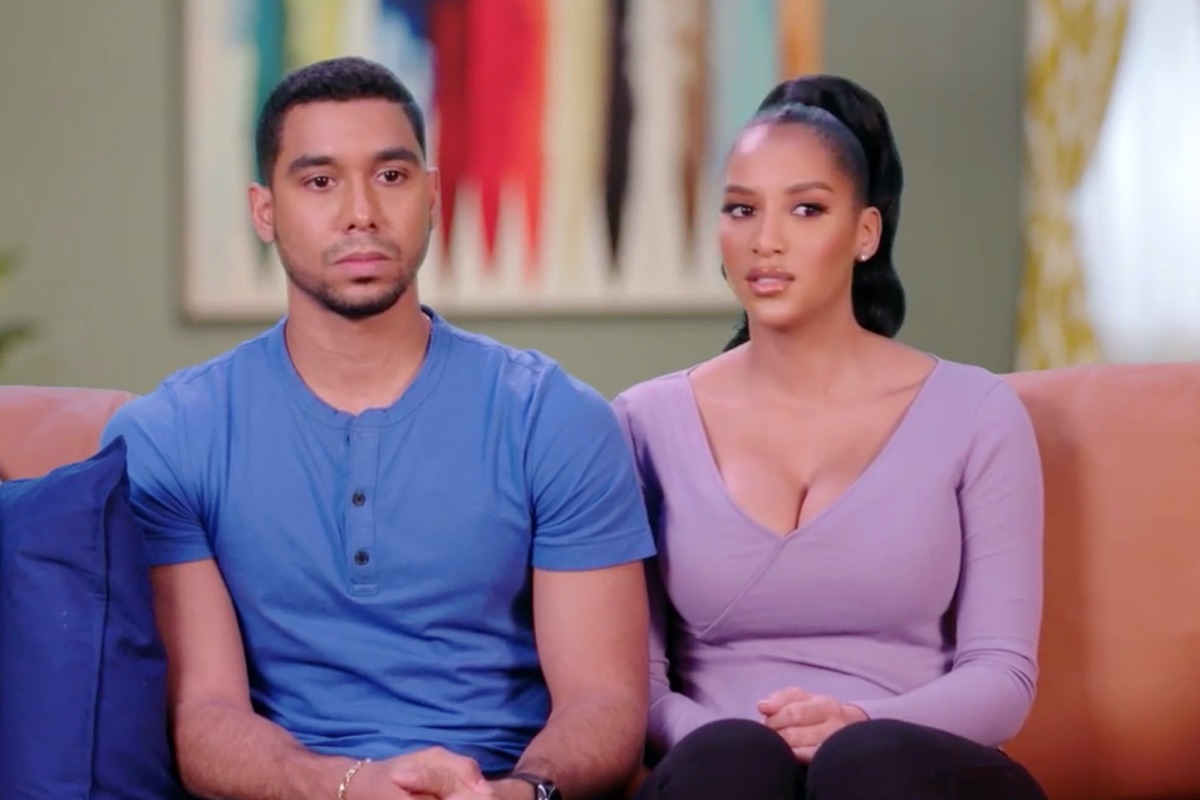 The Family Chantel spoilers reveal that fans have grown concerned over Chantel and Pedro Jimeno’s marriage. Some fans feel that they are by far the most successful couple in the 90 Day Fiance franchise, but some fans are concerned that they are headed for a divorce at any moment.

In the new season of The Family Chantel, the spoilers show that the couple is dealing with some serious issues in their marriage. They have been married for a few years and now it looks as if their issues may not be easy for them to get through. They have always had a lot of family drama and this was one of the reasons that fans thought that they wouldn’t make it. Their die-hard fans have been cheering them on for years, but this could be the end.

The trailers for the new season have been shared and it looks like Chantel is ready to tell her fans what is going on with their marriage. She tells the cameras, “Things between Pedro and I are not okay.” In the same scene, her parents are asking her a lot of questions about where Pedro was and she begins to hint that he has been drinking a lot. There is even a moment in the clip where she asks Pedro if he even still loves her. 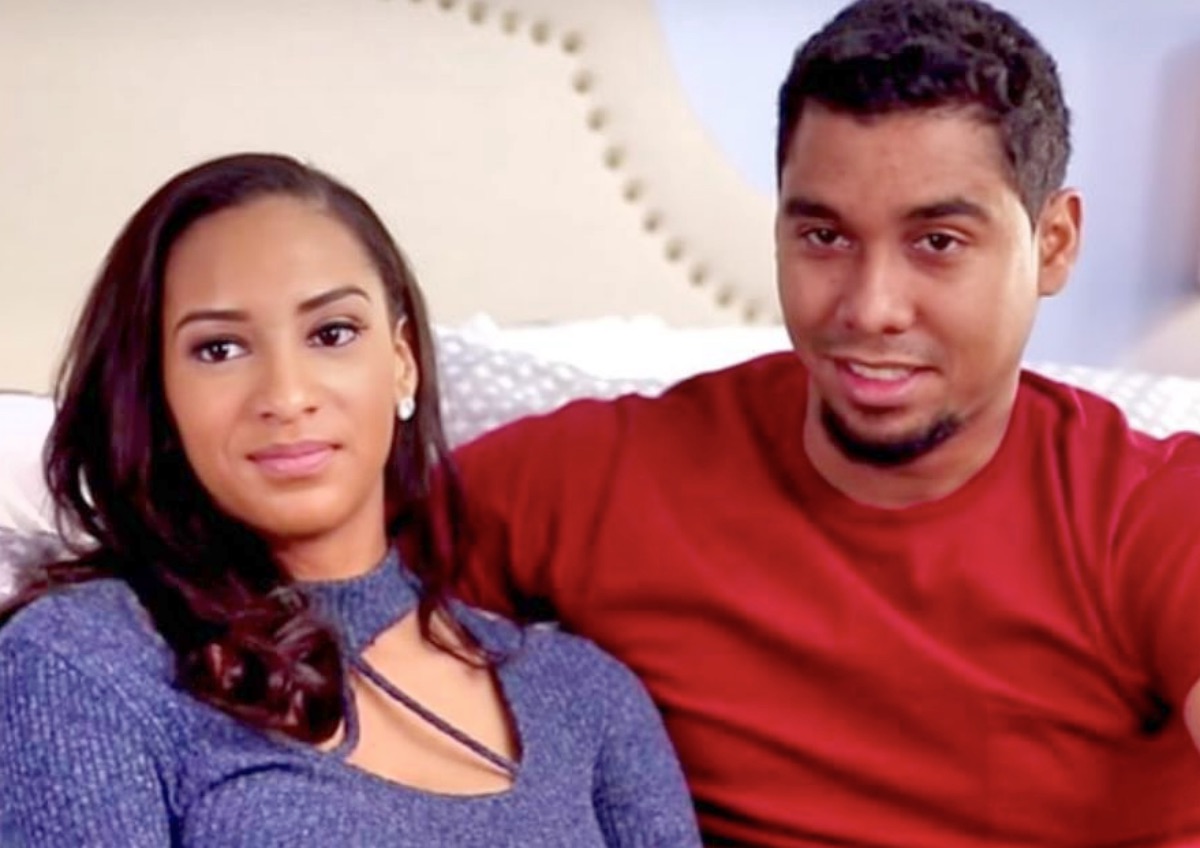 Things are growing very intense between Chantel and Pedro and fans are concerned about what is next for them. We have seen them grow as a couple, but with everything that is happening, things don’t look good.

They have some trust issues that are still lurking in their relationship and their lack of communication is hurting them as well. Pedro is keeping a lot of things from Chantel these days and she is growing upset by all of his secrets. It is clear why she has these trust issues. She still loves him, but at this point, is love going to be enough to salvage their marriage?