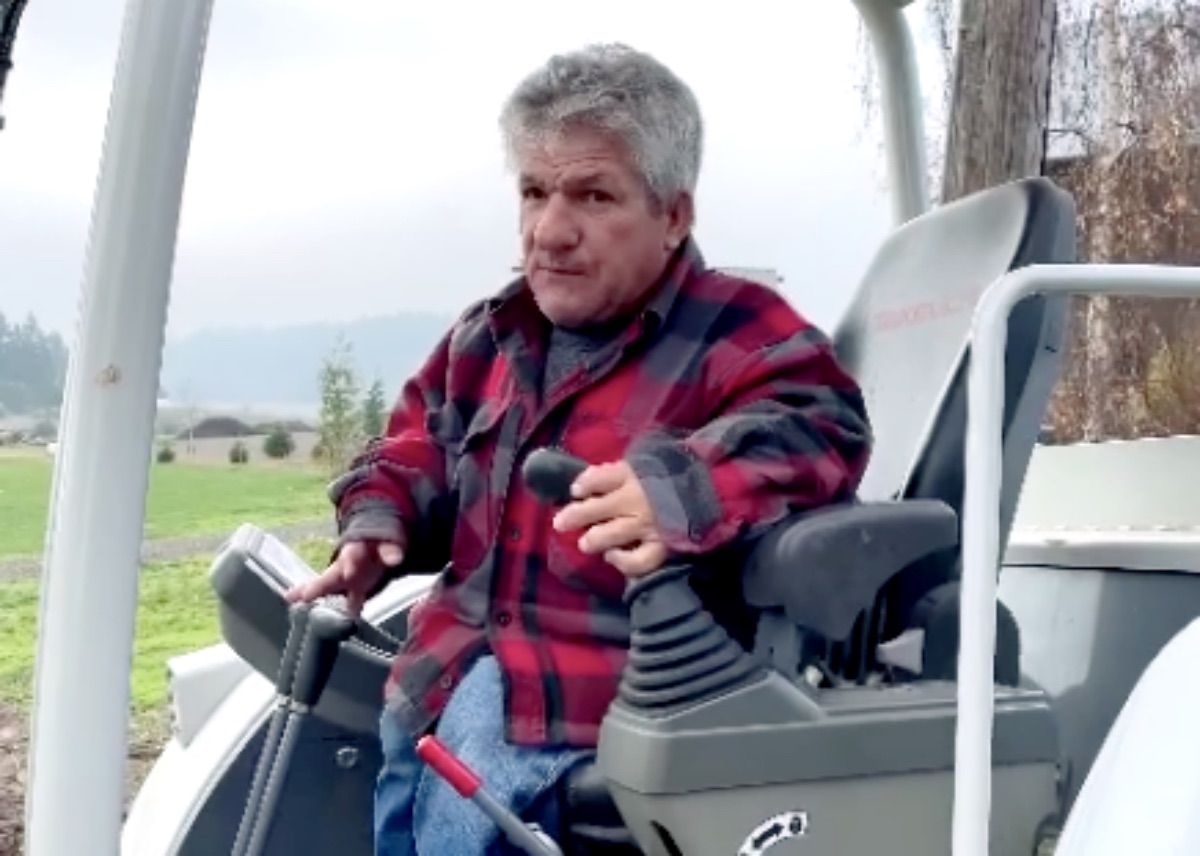 Fans of Little People Big World are now convinced that Matt Roloff never wanted to sell the farm to Tori and Zach in the first place.

Judging from an old clip from last season, fans are now very sure that the deal was never meant to happen. Want to know what the video’s about? Keep reading to find out more.

LPBW fans watched Matt and his son Zach butt heads last season. Both parties had different ideas on how to run the farm. Matt has been running the farm for a long time and he didn’t need anybody to tell him what to do. This was his full-time job. 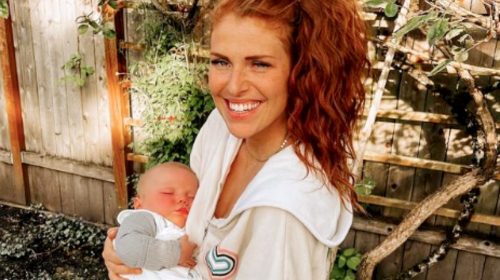 In this short clip, Zach stated that he had a better way of running the farm. He said that he was not willing to do what his father wanted to co-own the farm.

He revealed that his dad did some things that didn’t make sense to him. For instance, he claimed that his father had a habit of making bad investments. 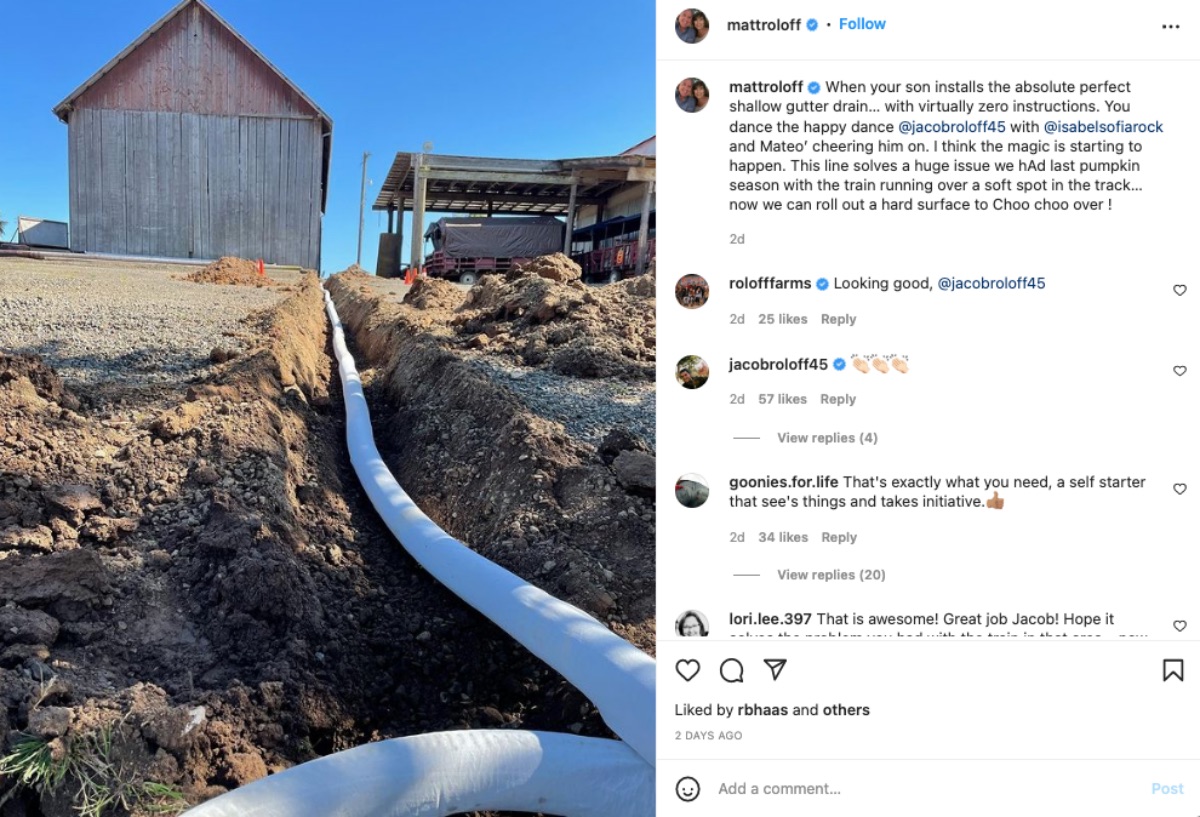 Why Matt Roloff May Never Sell His Farm To His Son

A Fan on Reddit said that the reason why Zach couldn’t get the farm property was due to a statement he made in a clip. Now everyone knows that Matt Roloff is very stubborn and controlling and there’s no way he could change at his age.

Matt has been handling the farm all by himself for a long time. All he wanted was to check if Zach and his wife, Tori, were capable of handling the farm. However, Zach’s unwillingness to submit was a red flag. Click here to watch the clip.

So, what do you think about this clip? Do you think the fans were right? Did Matt make the best decision as a father? Let us know your thoughts in the comment section.