Welcome To Plathville: Is Kim Plath Jealous Of Her Adult Kids? 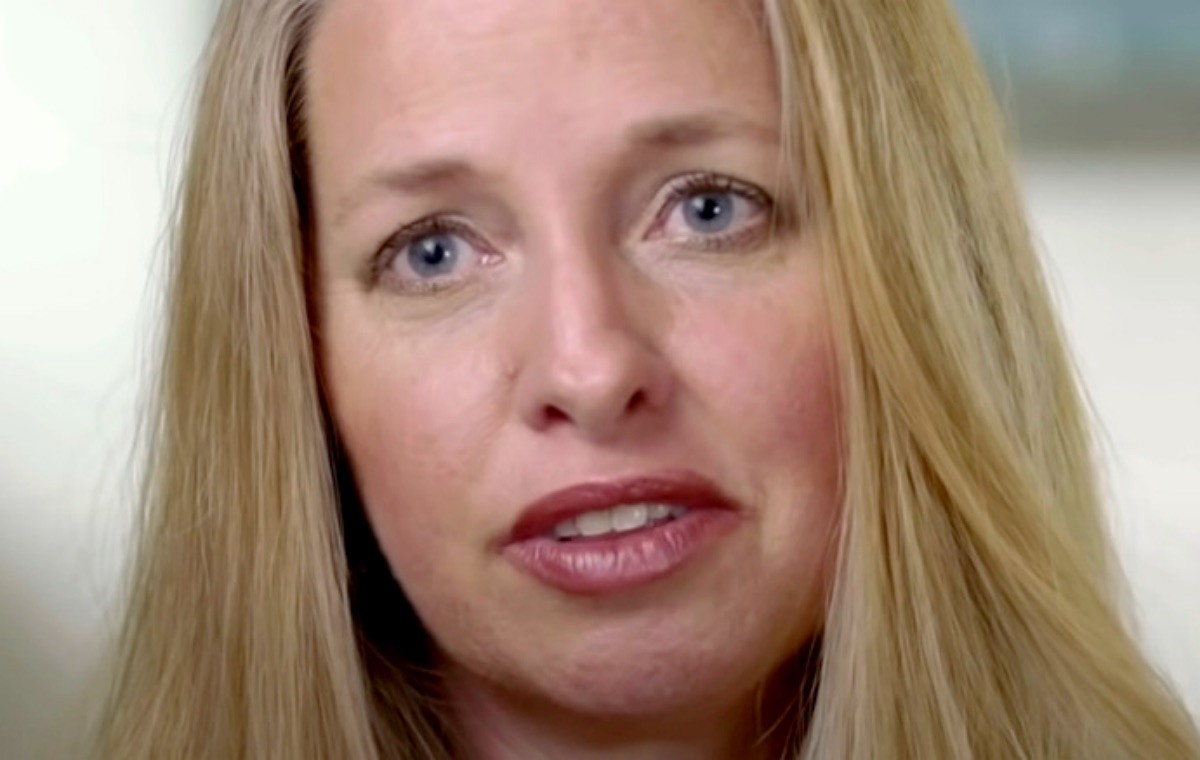 Welcome To Plathville Season 4 brings surprising change to the Path family. After all these years of being strict and controlling parents, it looks like Kim and Barry might end up on the road to divorce. In fact, it’s such a big change that many TLC fans suspect it’s all drama to keep the show relevant. Meanwhile, others think that Kim grows jealous of her adult kids who found their freedom.

Since the first season of the show, TLC fans saw that Kim and Barry alienated their adult kids who wanted to break free. They both turned ferociously on their eldest son’s wife, Olivia for encouraging Moriah to explore her emancipation. She left home as did Micah and they live their best lives.

The Welcome To Plathville kids spend a lot of time enjoying travel and they visited more than 15 states. Now that Ethan and Olivia moved to Tampa in Florida, they seemed to have a great time. Mind you, teasers still suggest they have issues. Meanwhile, Micah enjoys his modeling career in LA. With Kim going through a bit of a middle-aged crisis, is she jealous of their new lifestyle?

Welcome To Plathville – Kim and Barry Plath To Divorce?

Critics of the TLC show always believed that Kim was way too controlling. Actually, they thought that it was easier for Barry to just go along with her. Mostly, it struck people as rather odd that Kim went from partying at college to almost imprisoning her kids away from the world down on the farm. Anyway, she started losing them, and now she acts like she wants her own life back.

These days, the Welcome To Plathville parents sleep apart. Dad Barry shops for groceries and spends time with the kids. Meanwhile, Kim is out there doing her own thing. When she came home at night, a recent teaser revealed she slept on the couch. Clearly, their marriage is on the rocks.

Jealous Of The Older Children?

Welcome To Plathville fans discussed what goes wrong between Kim and Barry. One of them suggested, “She saw the life her kids were having outside the home, and [she] wants it.”

Several fans agreed that they came to the same conclusion. One of them replied, saying, “exactly what I thought. She’s also jealous I think of her kids.”

While some people think it’s all heartbreaking, others disbelieve the storyline. One fan opined, “Fake made up bullsh-t to get people to watch the show. Walking thru the door with the pillow in her hands already come on, sh-ts staged.”

What are your thoughts? Do you think that Kim is jealous of the freedom that her older kids enjoy? Or, is it just a fake story to keep fans tuning in for more? Sound off your thoughts in the comments below.