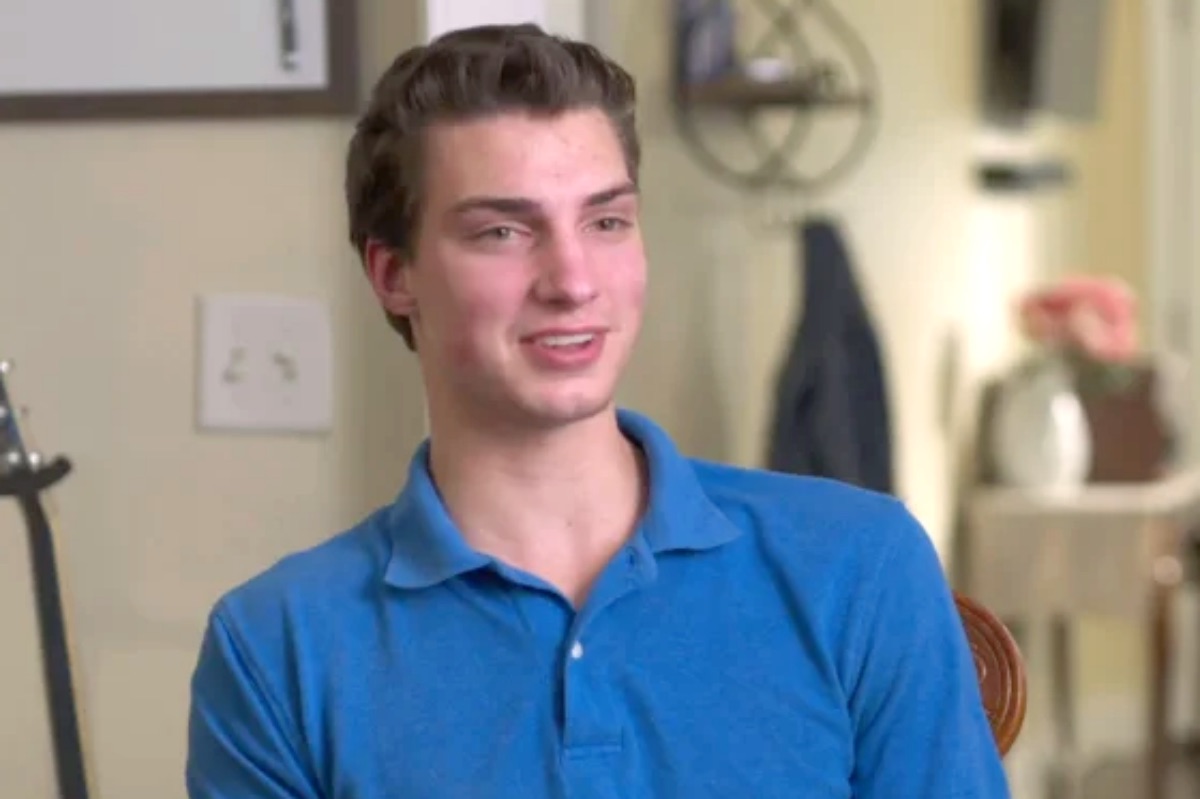 Welcome to Plathville fans diss Olivia Plath a lot these days, so the news that her brother, Nathan Meggs was arrested for DUI should keep tongues wagging for a while. If you missed the early seasons of the show, you might not be aware that she has four siblings named Lydia, Joshua, Nathan, Sophia, and Elise.

Welcome to Plathville: Olivia Plath Came From A Religious Family

From the first season of the TLC show, fans knew that Olivia had a deeply religious and strict background. However, it wasn’t as strict as Barry and Kim’s lifestyle. Initially, fans loved it that she taught her husband Ethan about the world. Additionally, she was instrumental in helping Moriah Plath find her emancipation. However,  a lot of people changed their opinion since then.

Welcome to Plathville fans see some weird things going on in the current show. Super-religious Kim now looks set on divorce from Barry. Certainly, TLC fans never saw that coming from a  religious family. Similarly, mouths might drop a bit, because like Olivia, Nathan Meggs was raised in a religious environment.

The news that Olivia’s brother Nathan was arrested for DUI came from Without A Crystal Ball on Instagram. On June 21 she wrote, “Olivia Plath’s younger brother was arrested for driving under the influence on March 11, 2022, in Tampa.” Of course, TLC fans know that Ethan and Olivia live in the same city. In fact, in the current season, he was introduced as staying with them.

Citing the criminal report, Katie Joy reported that the Welcome to Plathville sibling “was observed unconscious in the driver’s seat of his vehicle, while the vehicle was turned on, at the gas pumps of a gas station.”

Welcome to Plathville fans heard that Nathan had also “vomited on himself,” and “the odor of an alcoholic beverage was emanating from his mouth.” Testing for his breath returned a sample reading of “.087/.088% BrAC.” Without A Crystal Ball said that he “pled not guilty in April.”

Nathan Meggs is not in jail at the moment and he returns to court in July. Katie Joy noted that Ethan Path, Olivia’s husband paid $500 bail for his release.

TLC fans reacted in the comments and here’s a small sample of them:

Wow! Where is TLC finding these people? They have really made a mess of programming on this once very enjoyable channel.

The thing with these families is. They live such sheltered and stunted childhoods that they dont know how to function outside of that. Hopefully, hes learned a lesson.

It’ll be dropped down to wreckless operation probably. That’s the problem raising these kids so sheltered. When they get in the real world they really let loose. I can relate.”