Welcome to Plathville Spoilers: Is Kim Plath In the Middle of a Midlife Crisis? 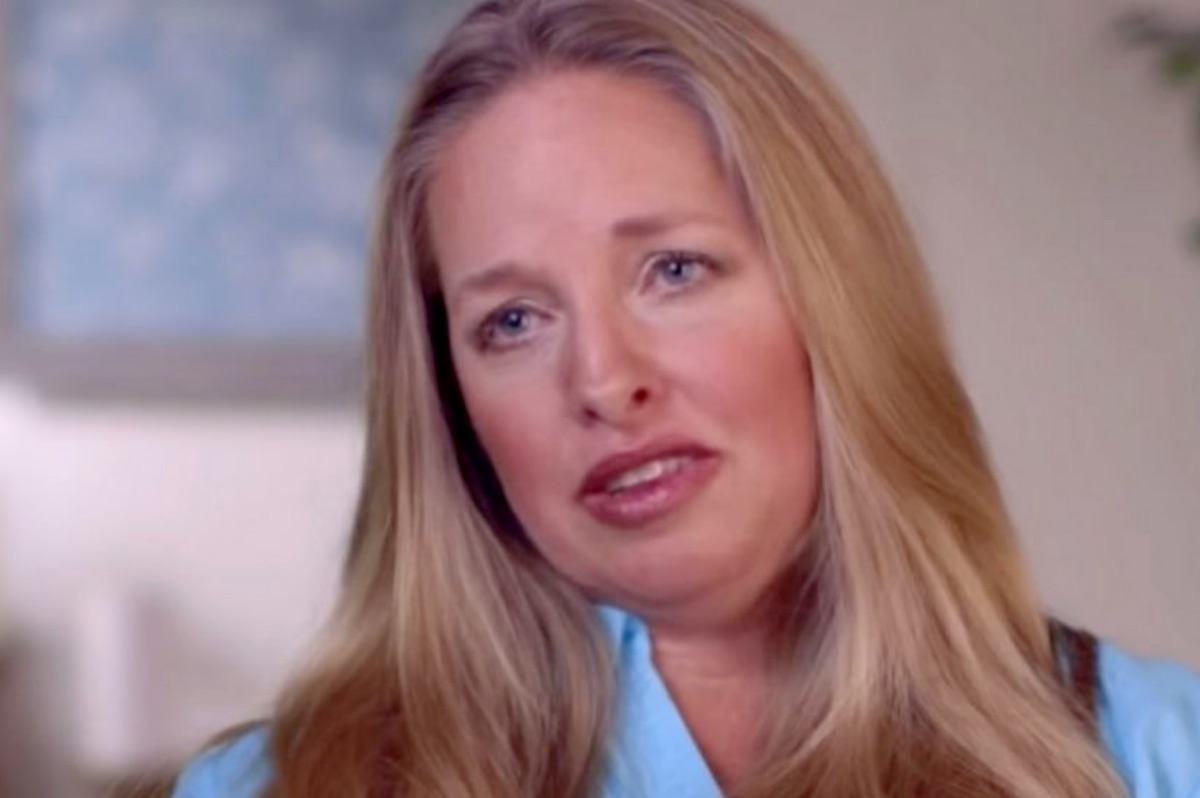 Welcome to Plathville spoilers reveal that there are some fans of the show who think that Kim Plath is going through a midlife crisis right now. The fourth season has started and it looks as if some viewers feel that she has made some big changes in her life.

With everything happening in Kim’s life right now, it seems that she could be having a midlife crisis. Kim has always been the parent that has been hardest on her kids, but now it looks like things have changed. She wanted her children to dress very modestly, but now she is wearing high heels and short skirts. She has even been seen wearing tank tops! This is why many viewers feel as if she is in the middle of a midlife crisis.

Kim has started to truly express herself and even her husband, Barry Plath has hinted that she is changing and this change may not be good for their marriage. 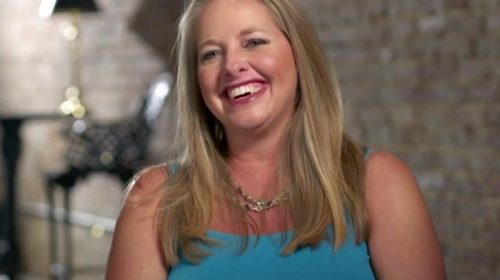 Welcome To Plathville Spoilers: Why Is Kim Plath All Smiles For Her “Friend” Nigel?

Kim has told her fans that she has just started to learn how to truly express herself and this is why she has been dressing this way and starting to change her ways. She feels that she has been enlightened since being on the show. 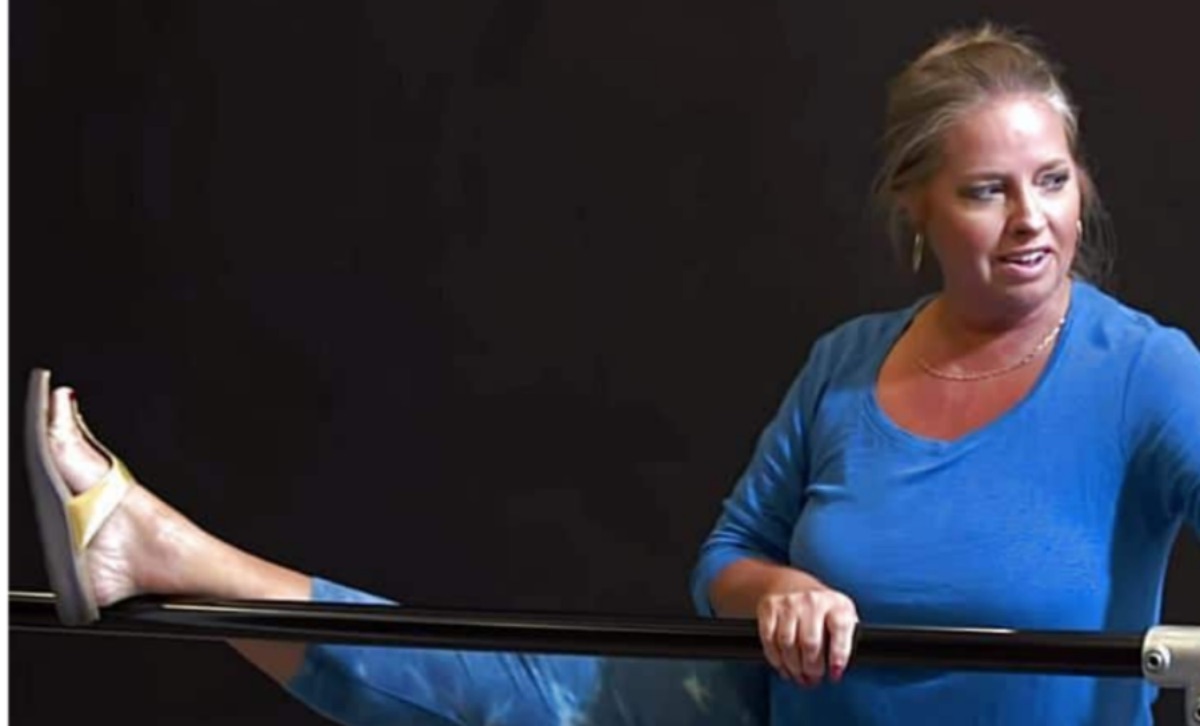 Reddit users have had a lot to say about Kim’s changes and many of them feel as if Barry is just jealous that she has found new ways to express herself. There are others that feel that she is being immature now that most of her kids are moving out of the house. She now has freedom that she never had before and some feel that Barry has kept her down this whole time.

No matter what, Kim is changing and even though some fans are turned off by it, there are others who want to see her spread her wings and leave the nest.