Welcome To Plathville Spoilers: Kim And Barry Release Statement After Calling It Quits 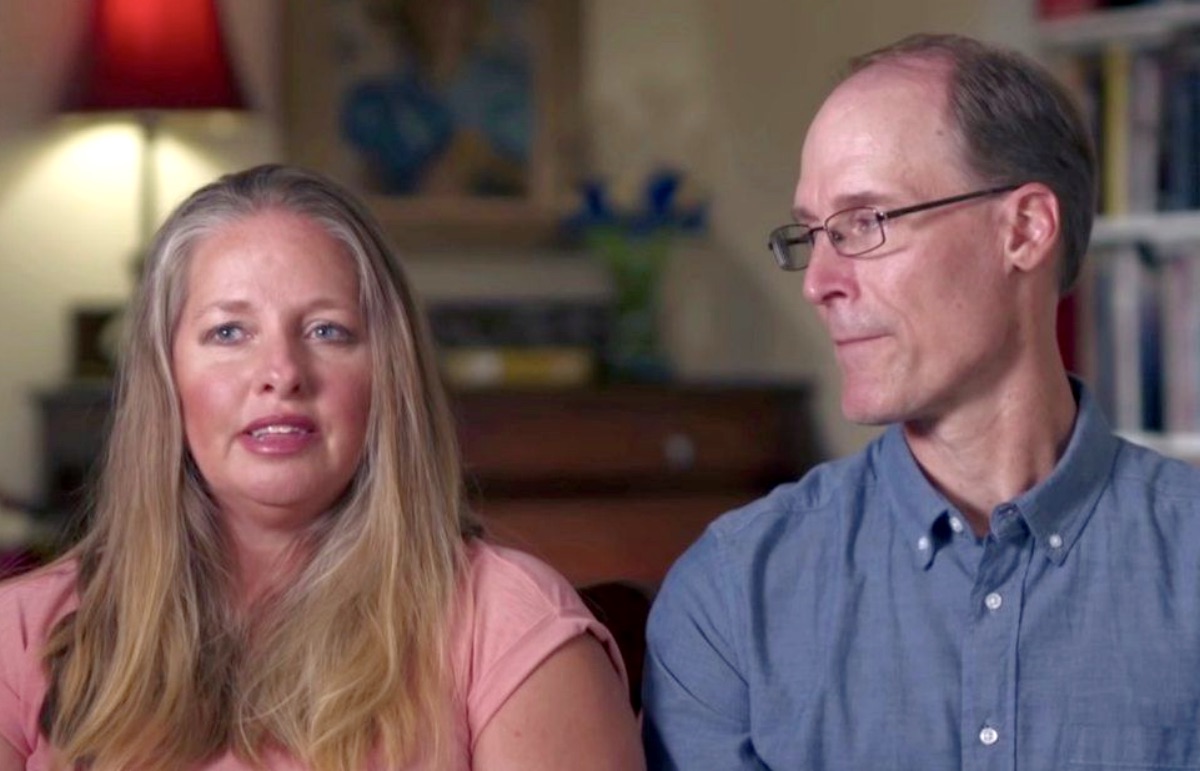 Welcome To Plathville Spoilers indicate that Kim Plath and Barry Plath have called it quits after 9 children and over 20 years of marriage. Barry had asked Kim to give him a second chance but she believed she had done that already. Now the couple has issued a statement regarding their marriage.

Welcome To Plathville – A Family On Display

Welcome To Plathville Kim and Barry’s lives have been highlighted on the show for four seasons. The show actually centers around their family and the changes in their dynamic over the years. Kim and Barry raised their children very unconventionally and the older children have complained a lot.

Moriah Plath and her brother Micah Plath moved out some time ago because they didn’t like their parents’ rules. However, the two confronted Kim and Barry over not preparing them for the real world. Kim and Barry also butted heads with Ethan Plath and his wife Olivia Plath as well. Ethan had never drunk a Coke until he got married. 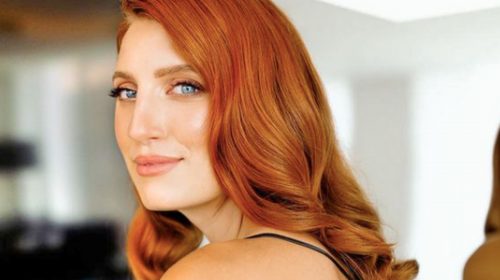 Welcome To Plathville Although Kim and Barry never seemed to clash in the first three seasons, things have certainly changed. Although Kim says they have had problems for years, none of this ever made the show. Up until this season, everything seemed fine. However, things have changed so drastically that Barry thought Kim was going through a mid-life crisis.

Barry bought Kim a dance studio to try to make her happy. However, that did nothing to save their marriage. Kim has continued to visit the gym, dance to very different music, and completely change her appearance. Kim explains that she has been a mom and wife for 25 years but never got to be herself. Kim claims to have not noticed a problem until Barry took the children on a trip and she spent several days alone. 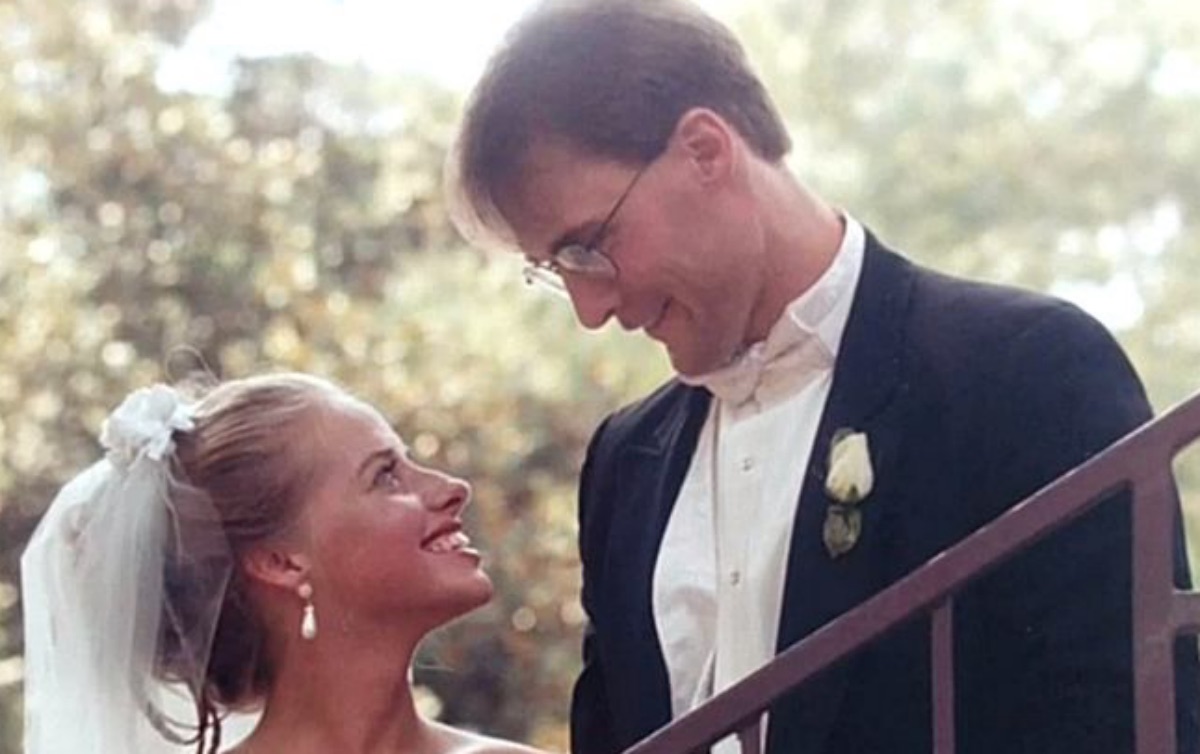 Welcome To Plathville Kim and Barry may be trying to work things out on screen still but in real time they have called it quits. The couple released a joint statement to People Magazine announcing their decision. “After considerable thought and discussion, we have decided to end our marriage. While this was not an easy decision, we know it’s the best choice for both of us. We have been through many highs and lows in our 24 years of marriage and as we navigate this new chapter in our lives, we will co-parent our amazing children.”

Did the Plaths give saving their marriage a decent chance? Should they have tried a little harder to communicate better? What is next for the Plath family and their TLC show?