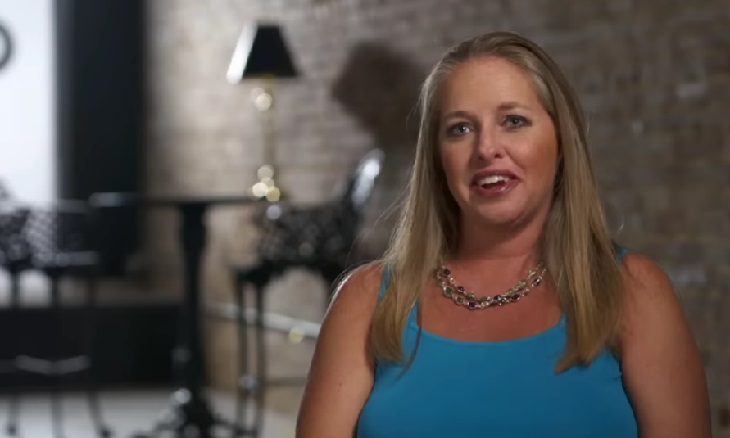 Welcome To Plathville Spoilers indicate that Kim Plath has opened up to Moriah Plath about her marriage problems. In the previews for Tuesday night’s episode, Kim tells Moriah that she is no longer happy in her marriage and she wants out.

Why is Kim so adamant about wanting a divorce?

Welcome To Plathville star Kim has told Barry Plath that she needs some things to change. Kim admits that Barry tried for a while but then stopped. Afterward, Kim invited her friend from the gym over to cook dinner. Kim seemed very taken with Nigel smiling at everything he said while he was there. Kim was hoping that Barry might even get jealous over this. 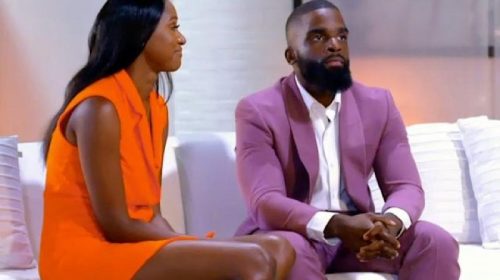 Now Kim is no longer staying in the house because Barry hasn’t moved out. Kim believes she and Moriah are on similar paths. Kim tells Moriah how unhappy she is hoping that Moriah understands. Moriah is shocked by her mother’s confession because she didn’t see it coming. Kim doesn’t want to let the younger children down.

Welcome To Plathville – Should Kim Plath Lay This On Moriah Plath?

Welcome To Plathville’s Kim has not only talked to Moriah about this but her younger children as well. However, Moriah is going through issues with her own breakup at the moment. Moriah has been trying to work through her very bad breakup with her ex Max  Kallschmidt. Moriah even went across the country with her brother Micah Plath to help deal with the hurt.

Why Is Kim laying her marital problems on Moriah? Of course, Barry has opened up to the younger children as well. Kim has expressed that she wants Barry to move out of the house but their daughter Amber gave Kim another solution. Kim wants out of the marriage so shouldn’t she move out?

Welcome To Plathville Barry recently bought Kim a dance studio so she could practice ballet. Kim could not get into a studio anywhere else because of her age. However, Barry admits that he knew this was a possibility. Barry wanted Kim to be happy so he gave her what she wanted. Now Kim wants out of the marriage altogether. Kim seems ungrateful for the efforts that Barry has put forth. Is this the end of the couple’s marriage?

Kim doesn’t seem interested in going to counseling or anything else that may help her marriage. Should Kim walk away from her marriage without trying harder? Should Kim and Barry rethink their decision about giving their children this much information?