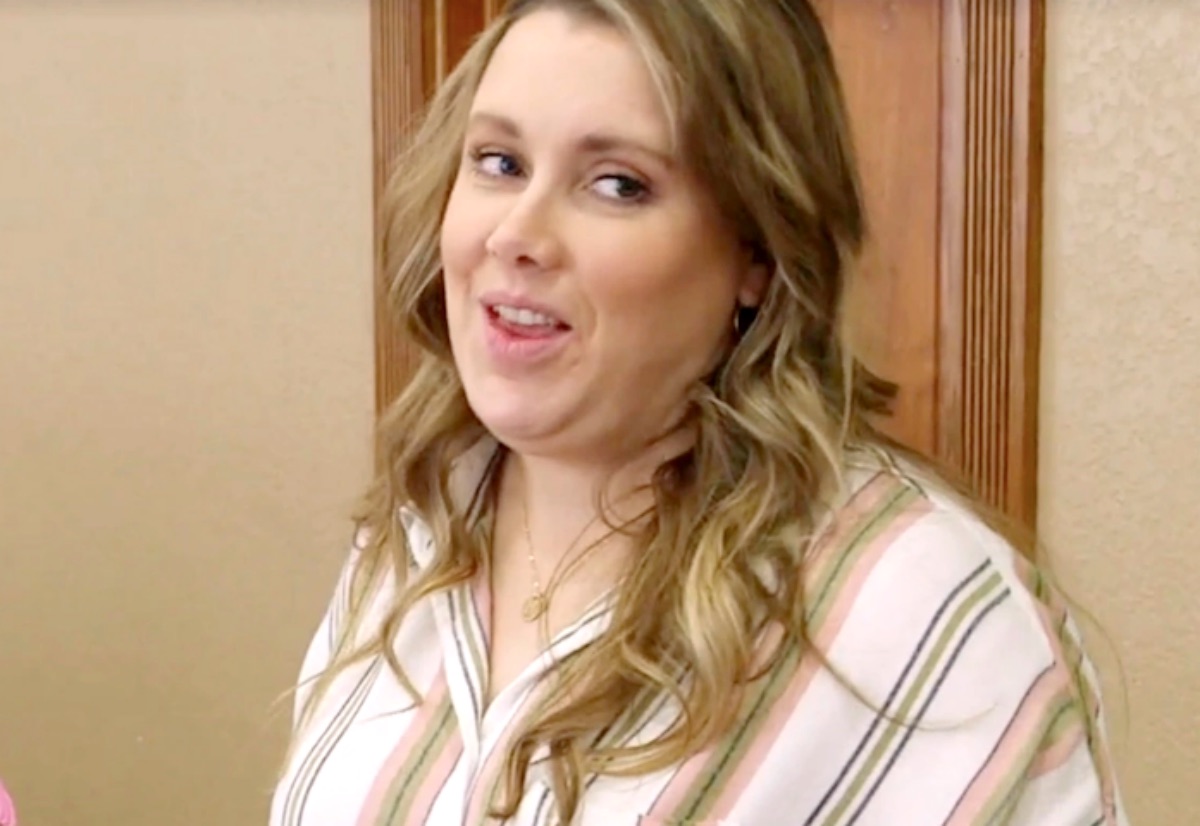 In three consecutive days Jeremy Vuolo, Josh, and Anna made it into tabloid headlines. On June 22, Jeremy went into YouTube and discussed divine justice and hypocrisy. Actually, it seemed like a well-presented video. So, fans agree he speaks very well. Additionally, he talked about his brother-in-law’s lack of genuine repentance for his crime. 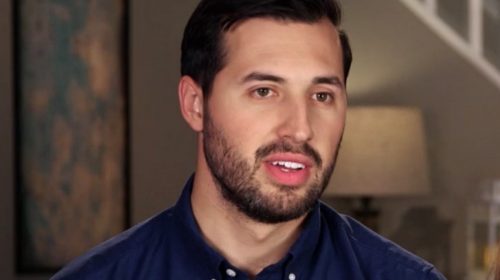 Meanwhile, Anna Duggar, who still refuses to accept that Josh is guilty and stands by him, celebrated a birthday on June 23. Then the next day, the news arrived that Josh transferred out of the detention center wearing shackles. Counting on and 19 Kids and Counting fans know that he goes to federal prison to serve 12 years for his crime.

Did Anna Duggar Vist With Josh On Her Birthday?

The news that Josh was transferred arrived in the media and when Katie Joy of Without A Crystal Ball shared a video from Kark. There, followers talked about how he had put on weight. Meanwhile, others noticed that he grew a full beard in prison. It’s expected that he will go to either a Texarkana or Seagoville prison.

The day before his release, Anna Duggar tweeted about her birthday and she also talked about how it was the 14th Anniversary of the date that Josh proposed to her. As she talked about a road trip “to visit [her] bestie,” a lot of people assumed that she might have gone to visit Josh.

Fourteen years ago I said, “YES!”

Road-tripping to visit my bestie.

“Even If” by Mercy Me on repeat.

“Jesus, I will cling to You come what may.”

Probably, she didn’t visit her husband there as no visits were allowed at the detention center.

Leaks Suggest The Counting On Alum Visited A Friend

InTouch Weekly reported that a source spoke with them about Anna Duggar and her birthday road trip.  The outlet wrote, “I know that she’s been invited to go out, leave the kids at home with her mother-in-law Michelle or her own parents.” The source added that it was meant to be a “low-key, girls’ night out.”

Of course, the possibility exists that she could have met Josh the next day, depending on where he was moved to. However, there has been no confirmation from her representative.

Check back with us often for everything happening with the former cast of the TLC show. Come back here for more Counting On news, spoilers, and updates.