Why Do Little People Big World Fans Hate On Tori & Zach So Much? 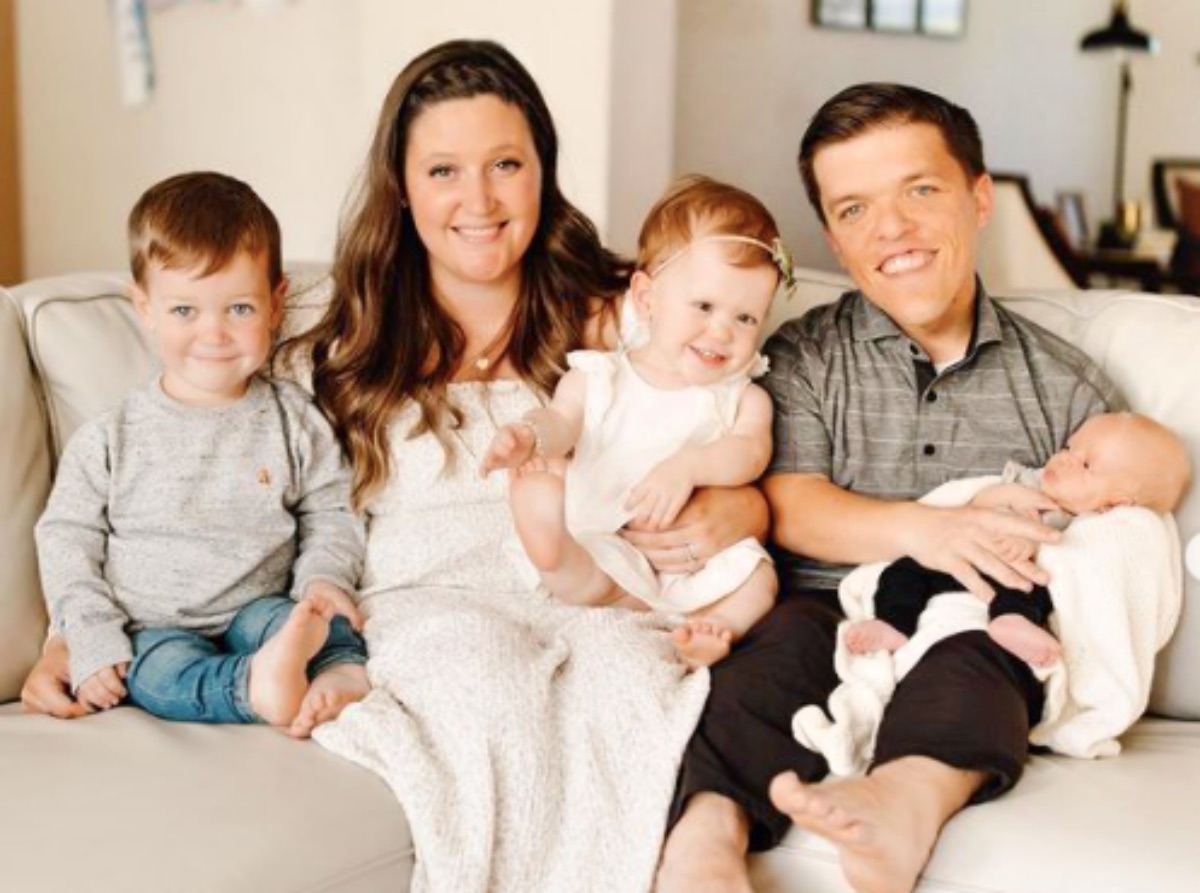 Little People Big World, (LPBW) fans grew unhappy because Matt and Amy Roloff feuded for so many years and now they turn their attention to Zach and Tori Roloff. In the past, Team Matt and Team Amy bickered at each other but now they seem to unite and turn on Zach and his wife. Why is that?

When  Jackson was born, for a while, haters trolled Tori for having a baby with a good chance of having complications because of his dwarfism, (achondroplasia). However, that came rarely and tapered off. As fans saw the happy and well-adjusted little boy growing up. plenty of them fell in love with the cute kid. Eventually. as critics feared, the time came for him to have surgery for his bowed legs. 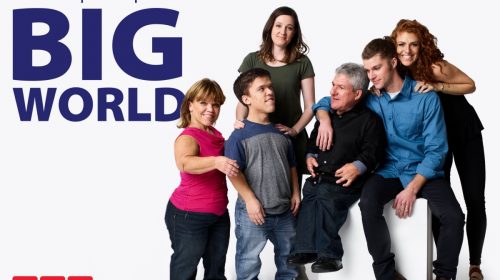 In the new season of Little People Big World, fans see more about Jackson and his surgery. Additionally, they know that Zach and his dad Matt had a toxic feud going over the sale of a portion of the farm.

Matt turned down Zach, and his supporters feel that Matt was unfair. However, more people lean toward Matt’s side of the story. Others feel angry because the feud might actually all be scripted. But, you can’t script obvious problems with Jackson’s legs. And that seems to lie at the bottom of a lot of the hate that folks express on social media.

Across social media, there’s obvious hate for Tori and Zach coming across. Instead of begging for a spinoff for the young couple, they now slam them. Critics call Zach lazy, and Tori ungrateful. But most of all, they get slammed because they took so long to take action about Jackson’s bowed legs.

Little People Big World Season 23 fans think that the show almost makes it look like Tori just hoped the problem would go away. Meanwhile, it became obvious to fans that Jackon’s legs were really getting badly bowed. Although he finally had some low-invasive surgery, fans feel she delayed too long. Plus, fans slap at her as they think she’s careless about not making sure Lilah wears her eyeglasses.

Hate Comes Because Of The Kids?

It seems that Little People Big World fans do not mind the drama over the ownership of the farm as much as they care about the kids. On Facebook, some folks complain that Tori has another baby who probably faces surgeries and other medical concerns in the future. Meanwhile, others think she can’t even cope with two children who are physically challenged.

When it comes to children suffering, TLC fans seem very unforgiving. Do you think that Jackson’s “delayed” leg surgery is at the bottom of the reason why fans hate on Zach and Tori so much? Or do you think it’s because Zach and Tori just acted as if they were entitled to own the farm? Sound for your thoughts in the comments below.