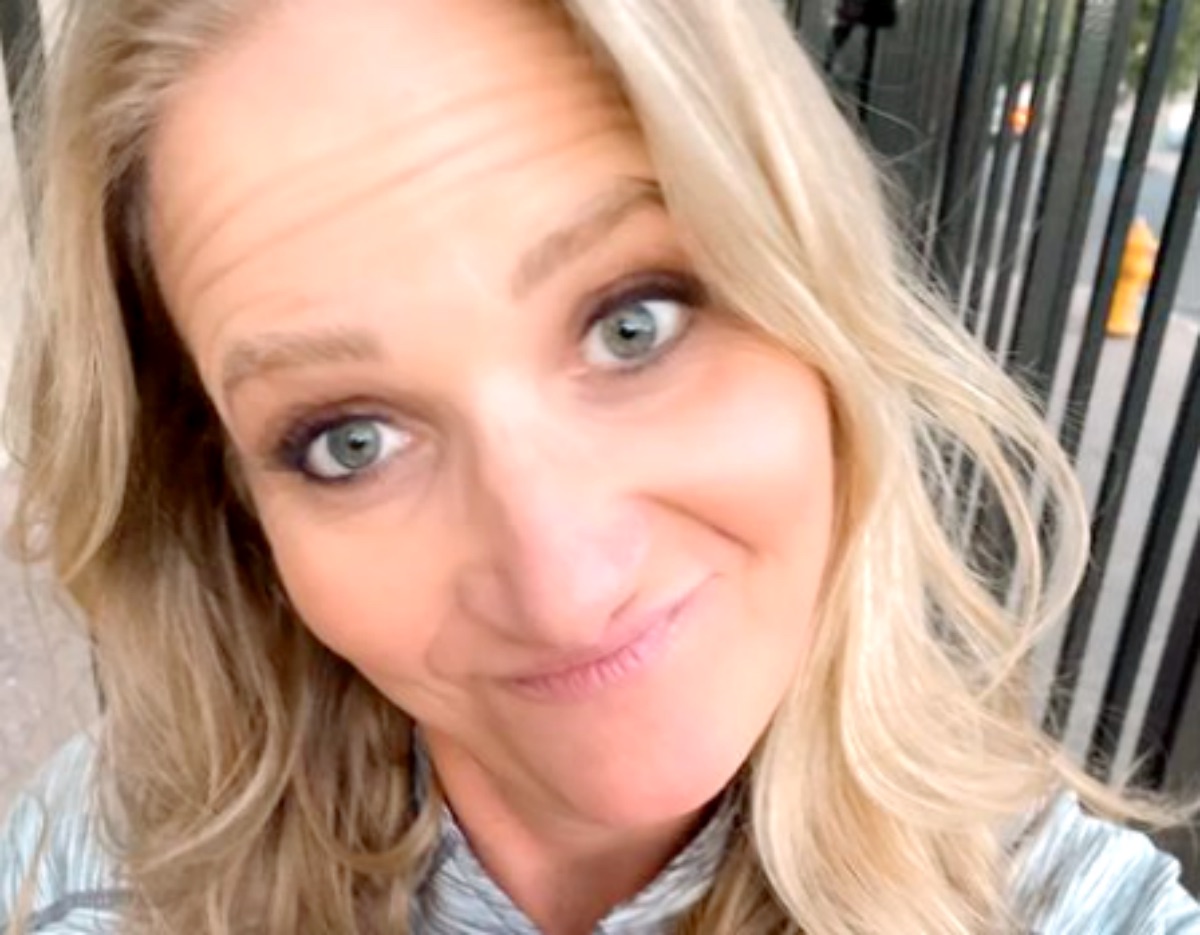 Sister Wives star Christine Brown found a lot of admiring TLC fans when she kicked Kody to the curb. Since leaving Flagstaff and moving to Utah, she seems to live her best life. So, people admire her courage and they flock to see her on TikTok and Instagram. Additionally, they order cameos from her. Recently, she talked about how grateful she feels and hinted at why she felt so terrified about her choice of living without Kody.

When Kody’s ex landed her own cooking show, TLC fans rushed to watch it. While it wasn’t stellar stuff, admiring fans look up to her because she stood up for herself. Instead of just taking a life that seemed abusive, she got up and did something about it.

Of course, fans know that she keeps in touch with Kody as they share custody of Truely. But she has a big circle of support among her adult kids. She told her fans that mostly they keep it civil, but obviously, the former spiritual partners have some bumps along the road.

Sister Wives fans also know that being able to spend time with her grandchild, Avalon is the highlight of her life.  Naturally, she spends a lot of time with Mykelti and Aspyn who also live in Salt Lale City.  Additionally, her son Paedon relocated there from St, George. So, fans might wonder why Christine took so long to finally ditch Kody.

Christine Brown often talked about how she couldn’t cope with the jealousy of her man being with other women. Understandably, fans agreed that they’d have many similar issues. So they understood her feelings, but not why she took forever to actually leave him. Recently, she spoke about leaving in a Cameo for a fan, and Katie Joy of Without A Crystal Ball discussed it on YouTube.

Katie Joy reminded fans that Christine and the rest of the family tried to portray their polygamist family as fine and good. However, it turned out that it simply wasn’t and that went against the premise of the Sister Wives show. Possibly she feared being slammed for being part of another creative show by the network.

Terrified Of Backlash From TLC Fans

Certainly, it sounds like Sister Wives star Christine Brown expected hate to roll out and overwhelm her when they heard that she left her polygamist relationship. So, she was completely amazed that instead of condemning her so many people have supported her.