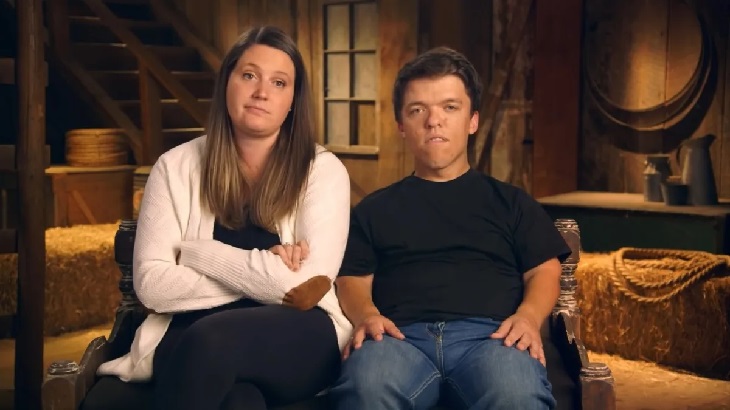 Little People Big World Spoilers reveal, in a sneak peek of Tuesday’s show, Zach Roloff offers an update on his feud with his father, Matt Roloff. Fans remember the two had a falling out when negotiations for Zach and Tori Roloff to buy part of the family farm fell through.

After a season full of drama, where do Zach and Matt stand now? Have the father and son come to an understanding now that Zach has purchased a home for his family?

Little People Big World star Zach offers fans an update on his relationship with his father Matt. In the June 28 episode, Matt and Tori, along with their children, Jackson Roloff and Lilah Roloff, are in the process of moving into their new home.

Zach, as well as the rest of the family, thought one of them would have a chance to take over the farm one day. Unfortunately, it is not looking like that is going to be the case. Zach can’t help but be reminded of the farm where he wanted to raise his children. Zach says his kids will be raised differently than how he had hoped. 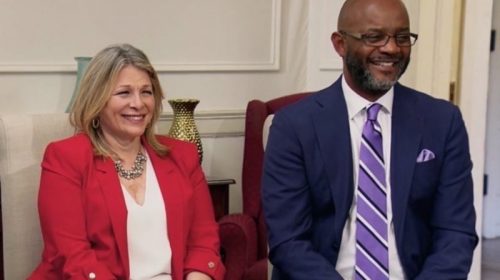 Little People Big World Zach Roloff admits that he doesn’t talk to his dad much. Zach is still upset over how things when down during the negotiations. However, Zach does mention his mom, Amy Roloff, and her husband Chris Marek going on a trip to Arizona with Matt and his girlfriend, Caryn Chandler.

Zach feels it is a little strange for his parents to be hanging out with their significant others. Zach also says he is staying out of it. Things don’t seem to be back to normal with Zach and Matt at all. Unfortunately, things may never be exactly that same again. As of the last episode, Zach and Tori seemed to be distancing themselves from most of the family. Will the Roloff’s ever be as close as they once were?

Zach seems to have gotten his feelings hurt more than anything while dealing with his father. However, Zach was more upset over Caryn’s involvement than anything else. Is Caryn truly to blame for negotiations falling through? Will Matt sell the farm to someone outside the family? Only time will tell if the Roloff’s relationship will return to normal. Keep checking back for more updates.