1000 Lb Sisters Spoilers: Is Amy Choosing Family Over The Show? 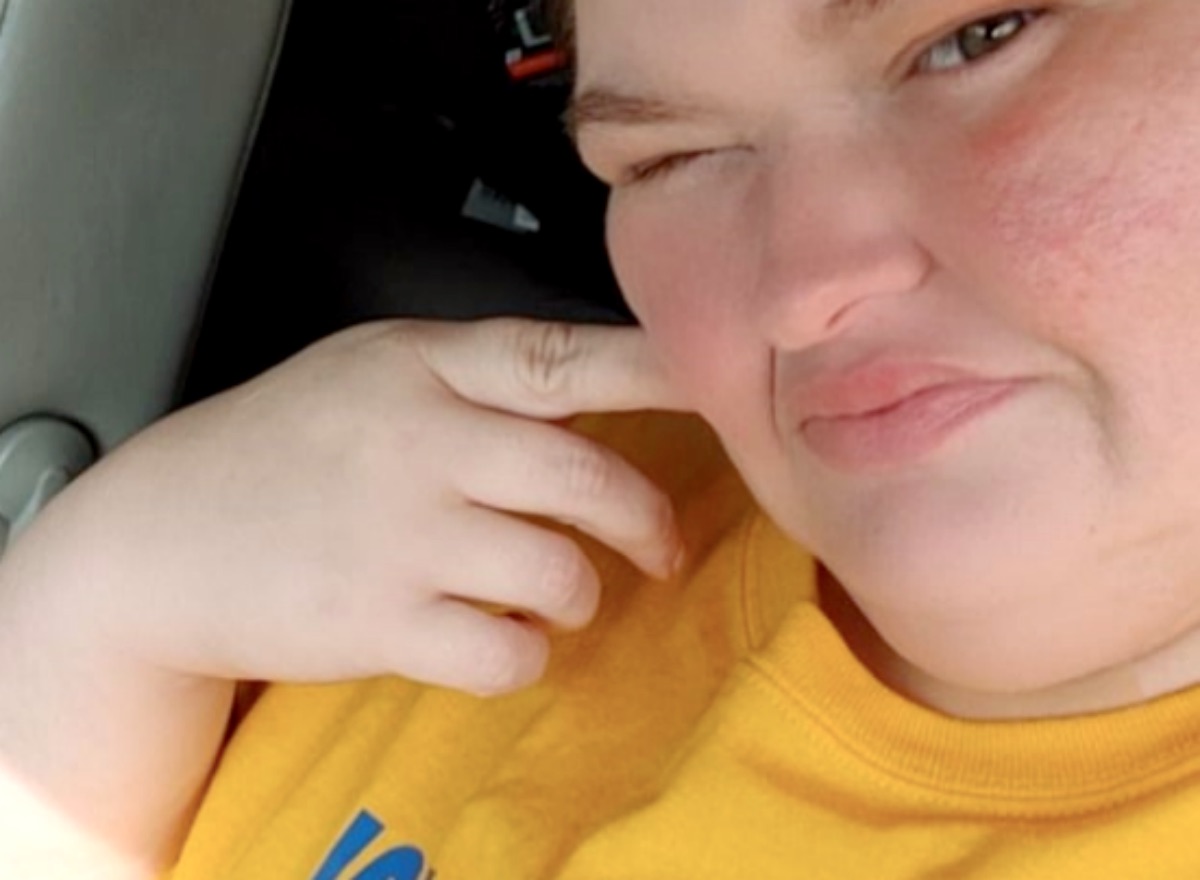 1000 Lb. Sisters Spoilers: Amy Halterman recently gave birth to her second son, Glenn Halterman. Amy and Michael are currently enjoying their time at home with the boys. Has Amy chosen family over the show?

1000 Lb. Sisters Spoilers suggest that Amy is quite content to be at home with her children. Amy says she is happier than ever and enjoys being a mother more than anything. Of course, fans who have watched from the start remember that becoming a mother was Amy’s number one goal.

Amy has spoken before about how she has questioned whether she would return to the series or not. Amy has often feared that being a mother and a reality tv star would be too much for her. Has Amy decided to stay at home with the boys and leave the show that she stars in with her sister? 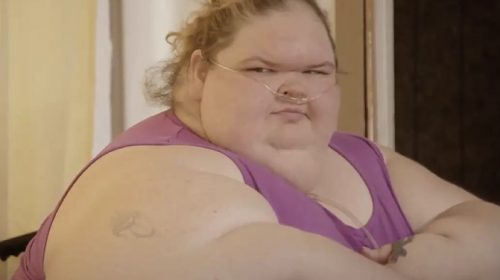 1000-Lb Sisters: Tammy Slaton Might Be Out Of Rehab & Engaged Again

The 1000 Lb. Sister’s star often offers updates on the children. However, Amy hasn’t mentioned Tammy in quite some time. Amy used to give updates on her sister but recently that has not been the case. Is there some reason that Amy has been so quiet? What is going on with the sisters?

Are rumors of Tammy’s engagement true? According to Phillip Redmond’s social media, Tammy has left the rehab facility and is engaged to him. Amy has not confirmed or denied this information so it is fully speculation based on Redmond’s social media at this point. Has Amy washed her hands of Tammy once and for all? 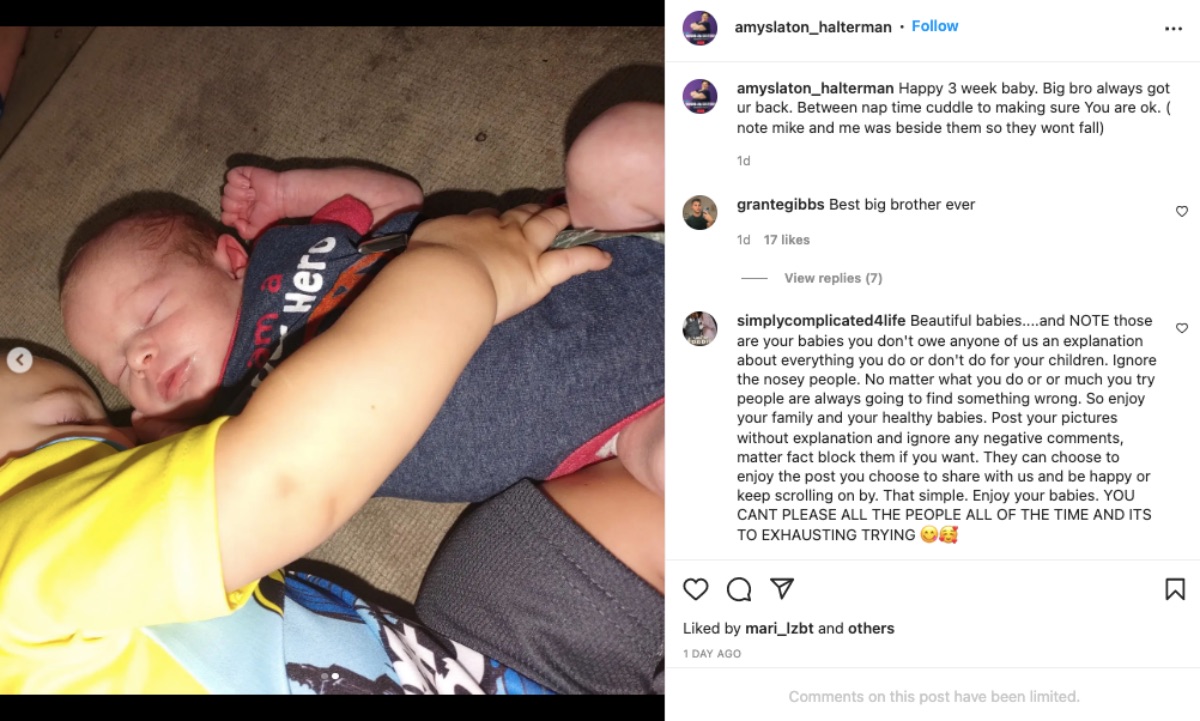 1000 Lb. Sisters Spoilers indicate that although Tammy could not release any information, she says taping began in June. Tammy was also reportedly scheduled to have weight loss surgery at the end of the month. However, fans don’t believe Tammy will follow through with the procedure since she left rehab early.

Do you think Amy has finally washed her hands of Tammy and her constant drama? Fans believe that Amy simply ignores all of Tammy’s social media posts. Amy has chosen to live her life and concentrate on her sons and her husband. Could anyone blame Amy if she didn’t return for another season of 1000 Lb. Sisters? Should Amy leave the show and enjoy the life she has made for herself?

Amy has struggled to help Tammy for years but to no avail. Is it time for Amy to leave Tammy to her own devices and let go? Keep checking back for updates on 1000 Lb. Sisters.

Married At First Sight 15 Sun, Sand And Spouses Wrap Up

The Family Chantel Spoilers: Chantel Everett Shares Sad Picture of Herself With Sister