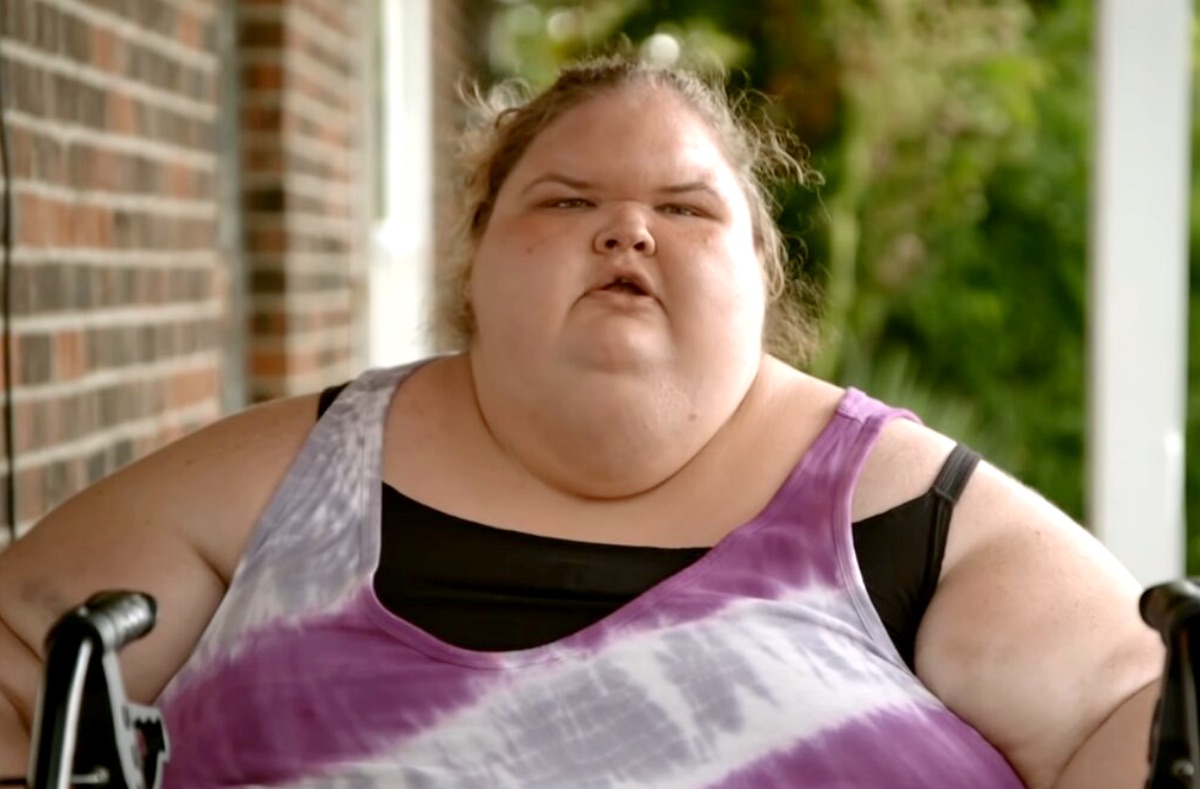 1000 Lb Sisters spoilers and updates tease that season 4 has been delayed. Tammy Slaton said the next season won’t air until next year.

Fans have been waiting for a fresh season to drop. The stars of the show have remained mum if there’s a new season and the network has kept quiet, too. Because of that, fans have started to wonder if there will be a new season or not.

Tammy Weighs In On The Show’s Status

1000-Lb Sisters have been around for three years. Tammy’s popularity rose to fame thanks to the show. It featured the journey of Tammy, and later on her sister, Amy, towards a healthier weight. Fans got hooked on the show, even more, when they started to notice that Tammy had a bad temper and nasty behavior. She also seemed less committed to losing weight. She often has tantrums and she has no patience when it comes to listening to people who are giving her advice.

Lately, the reality TV star isn’t as active now on social media as before. Many fans have taken her silence as a hint that the show may not return anytime soon. Fortunately, Tammy finally broke her silence and weighed on the status of the show. 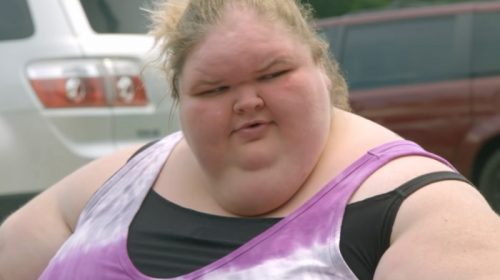 Tammy went online on TikTok and engaged with her Followers. She talked to her followers and provided updates on the status of 1000 Lb Sisters Season 4. She revealed that they have started to film scenes for the next season. However, she didn’t mention who among her family members will be featured in the upcoming season. Not only that, she has no clue when season 4 will premiere.

She revealed that production for season 4 started in June. She may not have a specific date but Tammy confirmed that 1000-lb may return to the small screens sometime in 2023. 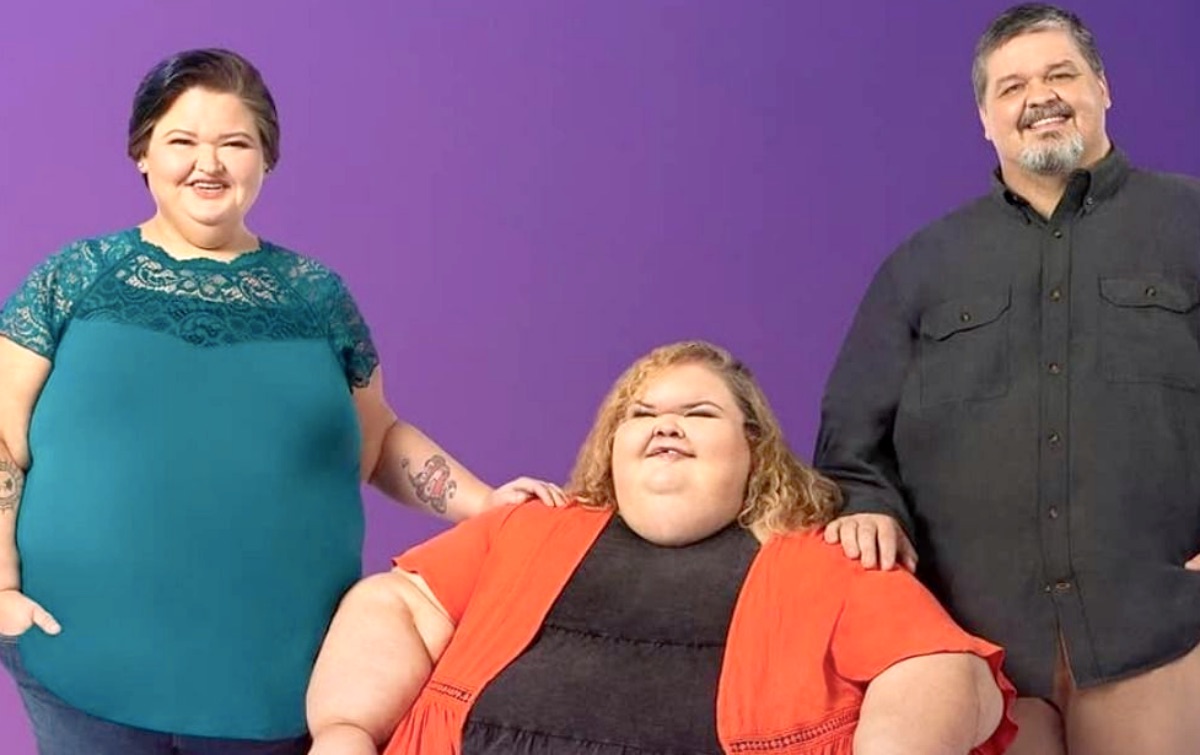 A report by The Sun revealed that Tammy’s bariatric surgery has been set to take place in Lexington, Kentucky in the last week of July.

According to a source, she’s currently in rehab as she prepares for her gastric bypass surgery. The insider added that the delay was caused by scheduling issues. After Tammy’s operation, she needs to return to rehab to recuperate before she can be allowed to go home.

Did Anna and Josh Duggar Have A Prenup?